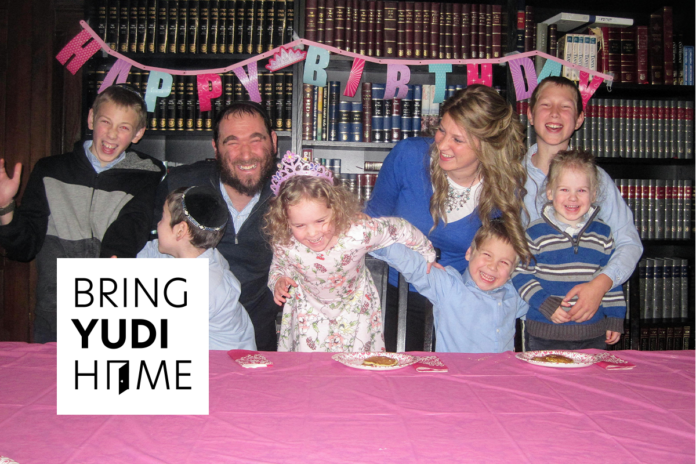 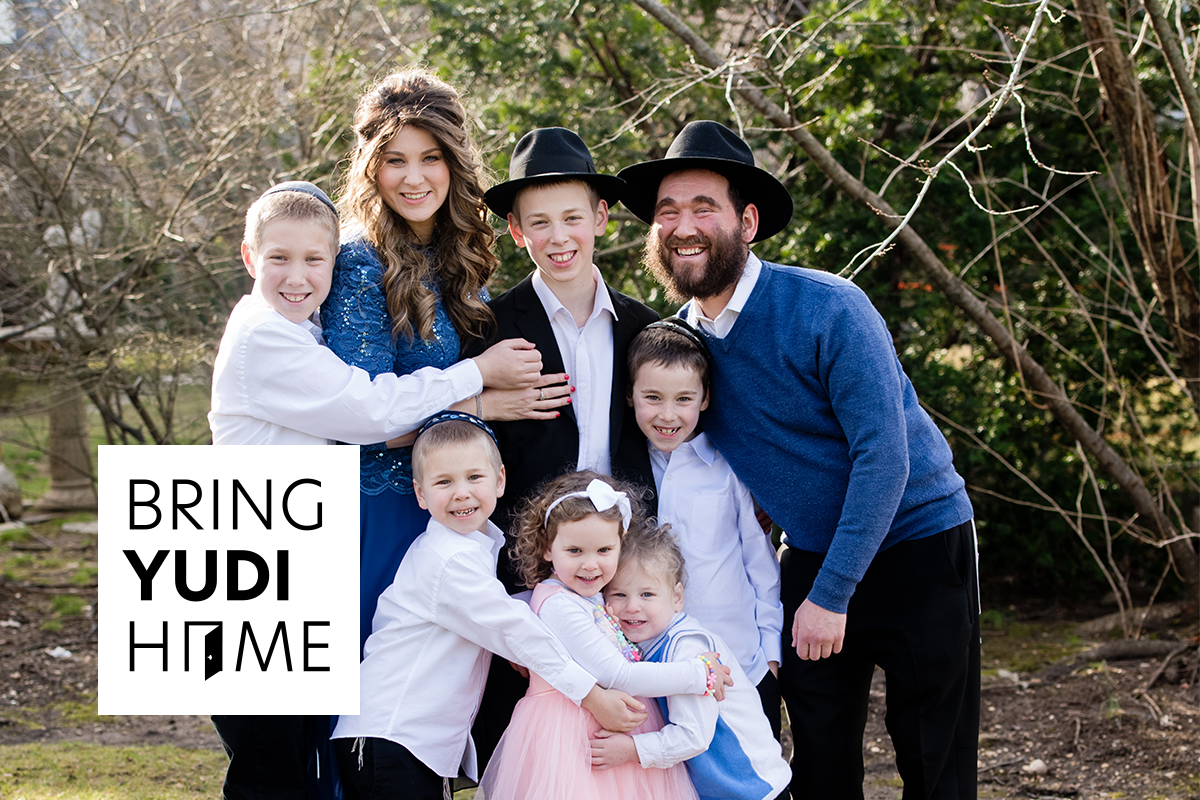 For five months, thousands joined together to daven for Rabbi Yudi Dukes, who was critically ill with COVID-19. Tehillim groups and mitzvah campaigns were organized and shared by the many who felt the pain of his family as their own. Yudi’s wife, Sarah, bravely chronicled her journey of emunah and bitachon, inspiring others in the face of unimaginable difficulty.

Yudi is now one of the world’s longest hospitalized COVID-19 patients, spending nine weeks on an ECMO, and four months on a ventilator. At times the situation seemed hopelessly grim, and multiple surgeries and treatments were needed. Yet, neither Yudi nor Sarah ever lost hope. 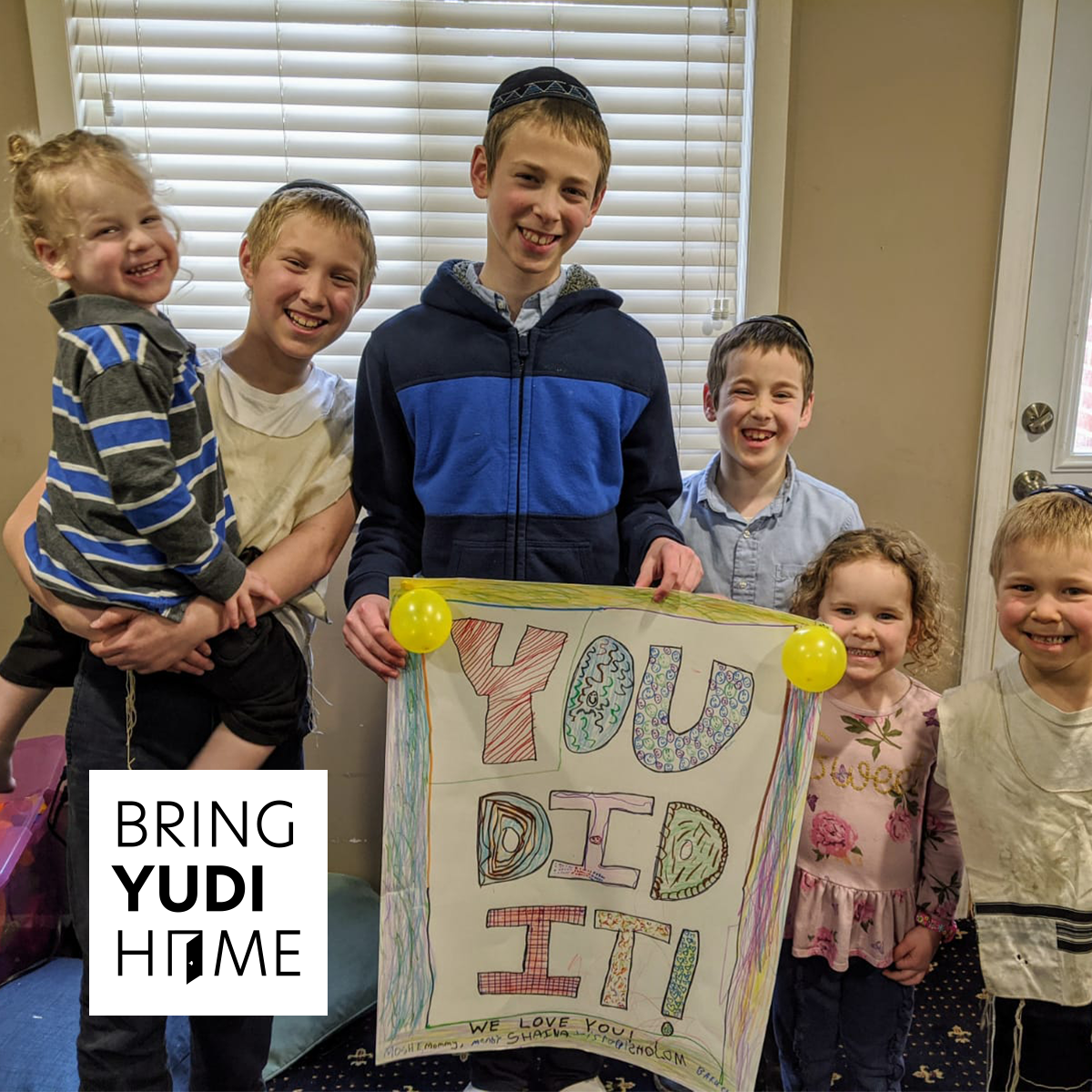 Rabbi Yudi Dukes has inspired thousands of Jews globally through his work as director of Jnet, a network which coordinates Torah study partners, and connects thousands of Jews with their heritage through unique learning opportunities. Throughout his illness, Yudi and Sarah continued their holy work. Yudi’s first words, laboriously spoken, were widely shared on community Whatsapp chats with family and friends, with thousands inspired by his incredible strength and positivity.

For many, Yudi’s progress was as closely followed as if he was part of the family. Every step forward was celebrated, every setback inspiring more davening and mitzvos. 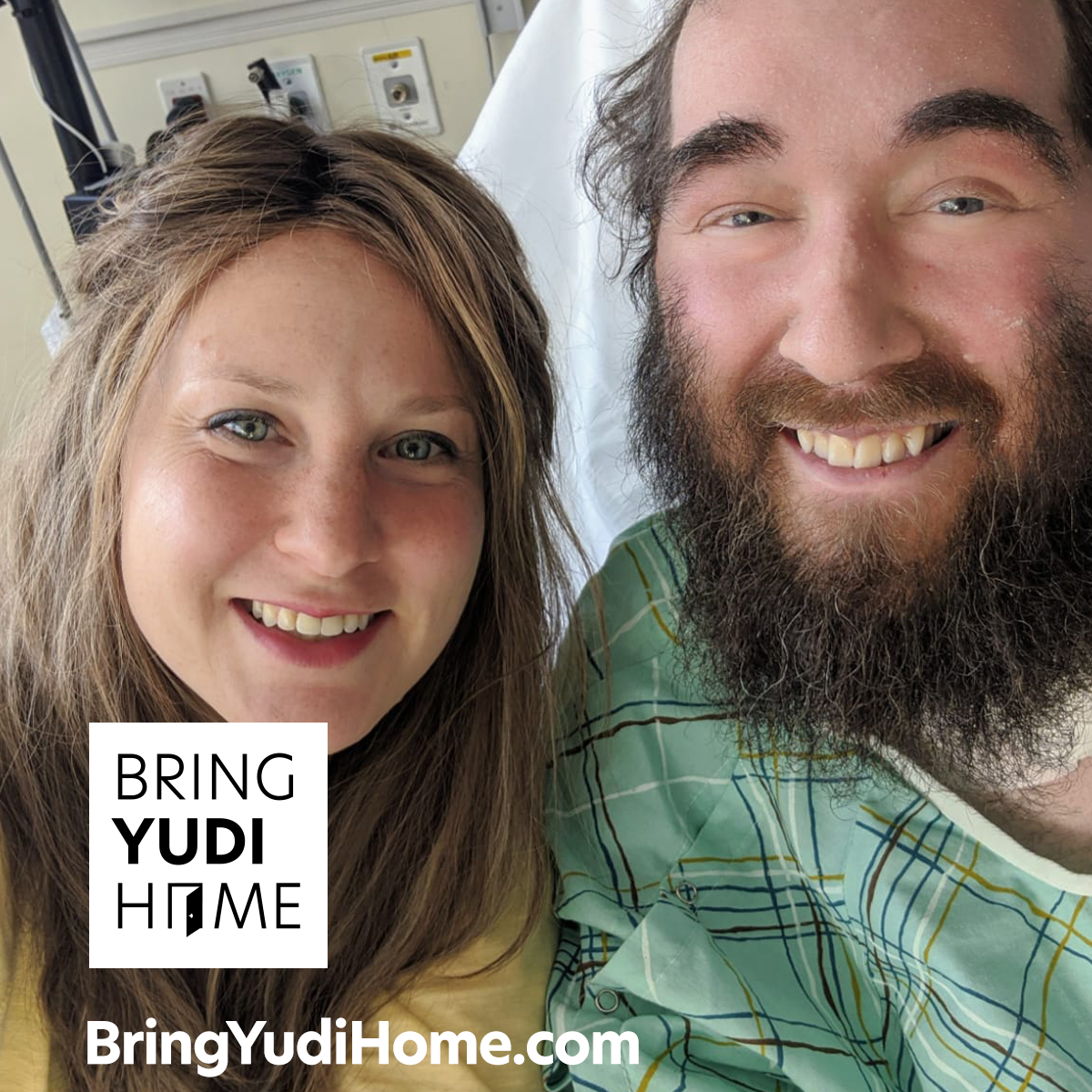 After five long months, the impossible dream became a tangible reality. Baruch Hashem, Yudi is now miraculously on the path to recovery. The words of tehillim and mitzvos of so many stormed Shamayim and helped to bring about Yudi’s refuah. Every step forward in his rehabilitation is an incredible victory: his first words, his first steps, his first bites of food in four months, and, most recently, his first breaths all on his own.

Now, friends of the Dukes family have come together to help bring Yudi home. On August 26th, the Bring Yudi Home campaign will be raising $500,000 in just 48 hours. The Bring Yudi Home campaign is asking for your support to help bring Yudi home. Yudi has a long journey ahead of him, and the family needs help to begin putting the pieces back together. Yudi has dedicated his life to helping others and now others will have the opportunity to help him.

Yudi needs time at home to physically heal, his family needs time to recover from the emotional trauma. The Dukes family has faced months of tremendous challenges and although Yudi will finally be coming home there are extensive medical bills to pay for, therapy costs for the emotional toll, and ongoing therapy and home care expenses. The funds will be managed by a committee led by

and all funds raised will be used to help Yudi and his family.

Your support of the Bring Yudi Home campaign will help Rabbi Yudi and his entire family put the pieces of their lives back together. 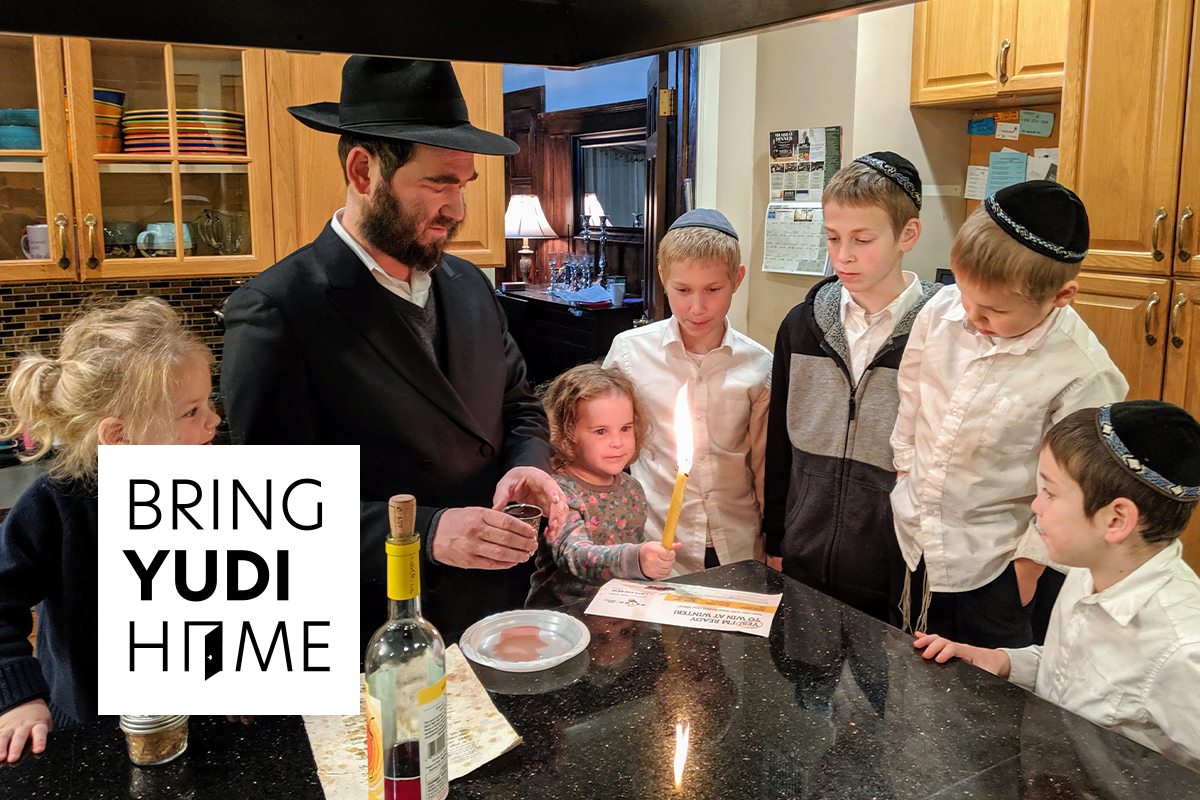