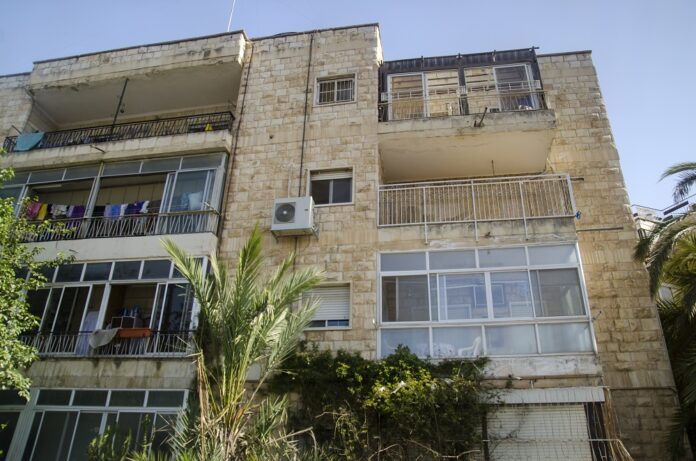 Moishy Feinberg was an active, happy kid for the first 11 years of his life. That’s why his mother became so concerned when he began losing weight, and acting weak. Test after test, doctors were unable to determine what was going on. In just six months, the boy lost a shocking 65 pounds. That’s when doctors were finally able to diagnose Moishy with an extremely rare joint disease.

Like any loving parents would, they committed themselves fully to Moishy’s recovery: Mr. and Mrs. Feinberg moved their family, including their other 5 children, to a new neighborhood so that they could be closer to the hospital. Every week for nearly two years they accompanied their son to his treatments, doing all they could to make him comfortable as he lay in his hospital bed. Treatments were relatively expensive, $1,500/month. It put strain on them but, with much effort, they made it work.

Then, COVID came. The emergency response to the virus meant that many other medical treatments were cut from the insurance. Unfortunately, this included Moishy’s meds.

The treatments needed to keep Moishy Feinberg alive now cost over $25,000/month. This is far more than his family could ever possibly afford. They hope that after the pandemic passes, costs will return to normal. In the meantime, they have been left with a terrifying ultimatum: Find an inconceivable amount of money, or lose their son.

Moishy’s bar mitzvah is next month and unlike his peers, he does not have tefillin, a hat, or a jacket. His family is so focused on his survival, they have gone without many such ‘basics.’

The Feinbergs have started an emergency fund to save Moishy’s life. Their need could not be more urgent: He cannot afford his upcoming treatments. And they cannot afford not to get them.