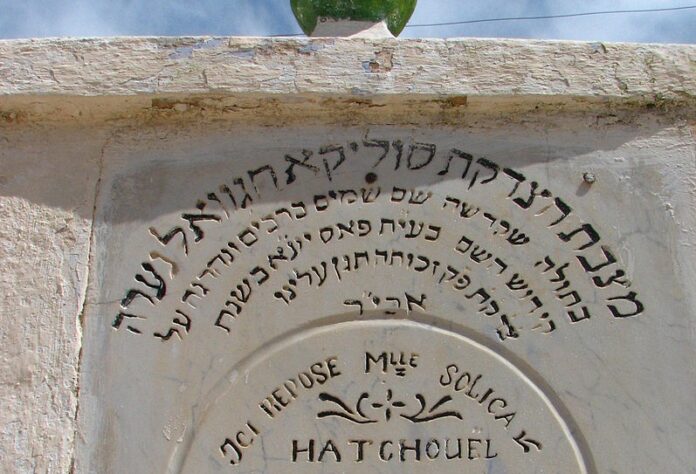 In Morocco is the hallowed kever of Lala Sulika – the tzadekes who was killed al Kiddush Hashem for refusing to convert to Islam and marry a local prince.

This is the basic version of her story. In the late 1800’s a young prince wanted to marry Sulika Hatchuel (Lala Sulika) and after she refused, he told the local government that she secretly converted to Islam and was no reneging on her faith.

The case was brought to the highest courts who told her she should convert or face a horrible execution. Her parents and loved ones told her to convert as a fake front, but she refused. She was told her body would be dragged through the streets after her death. For her final request she requested 70 strong pins to pin her clothes so that she remained modest in death.

Her kever in Morocco has become a place where yidden have gone to daven for many years and it is said that the tefillahs that take place at her kever have special merit.

Yad L’Achim, the organization that helps rescue Jewish women and children trapped in Arab Villages has arranged for Talmidei Chachamim, messengers of Yad L’Achim who will daven at her kever on the day of Segula of Zos Chanuka. There is no minimum donation required to submit names for tefillah. 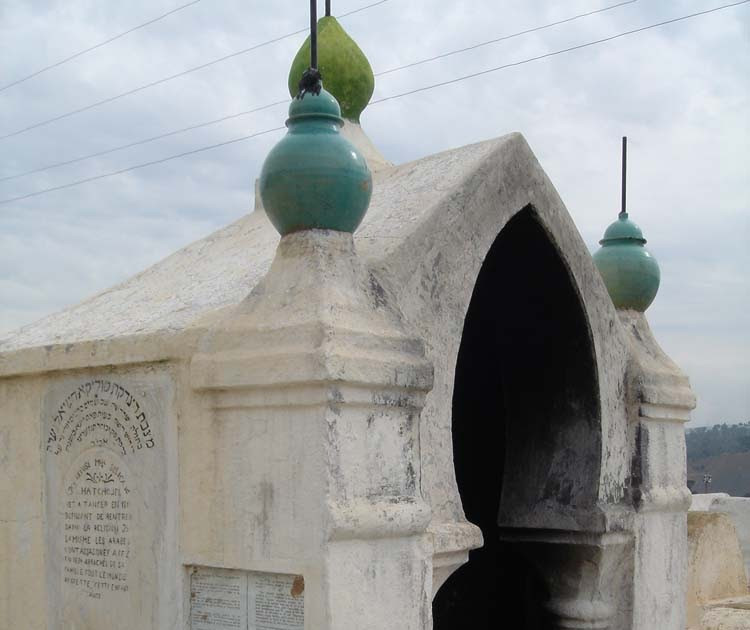