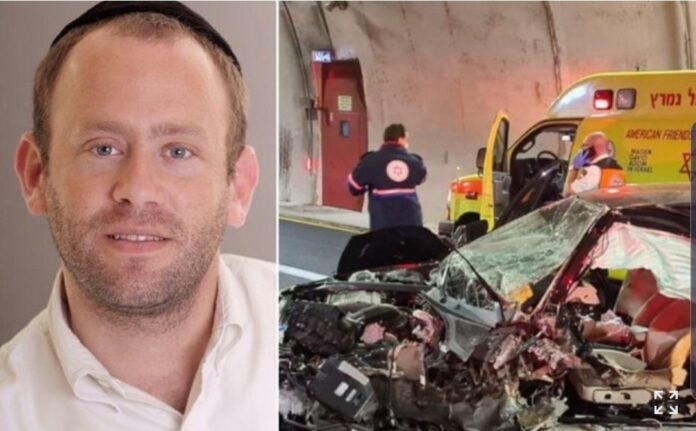 One person was killed and three people were injured in a serious traffic accident on Highway 6 Tuesday afternoon.

A 43-year-old man was critically injured in the accident. He was evacuated by Magen David Adom paramedics to Rambam Medical Center in Haifa, where doctors were forced to declare his death. He has been identified as Haim Har Kesef, a veteran volunteer at United Hatzalah.

Har Kesef’s daughter, a 17-year-old girl in serious condition, a 20-year-old man in mild to moderate condition and a three-year-old toddler in similar condition were treated by the MDA staff and also evacuated to Rambam Hospital.

Senior MDA medic Ruslan Singerman said: “I was driving on Highway 6 when I reached the entrance checkpoint to the tunnel which was closed while at the same time I received an MDA report of the accident. I went inside the new tunnel and saw the serious accident.” 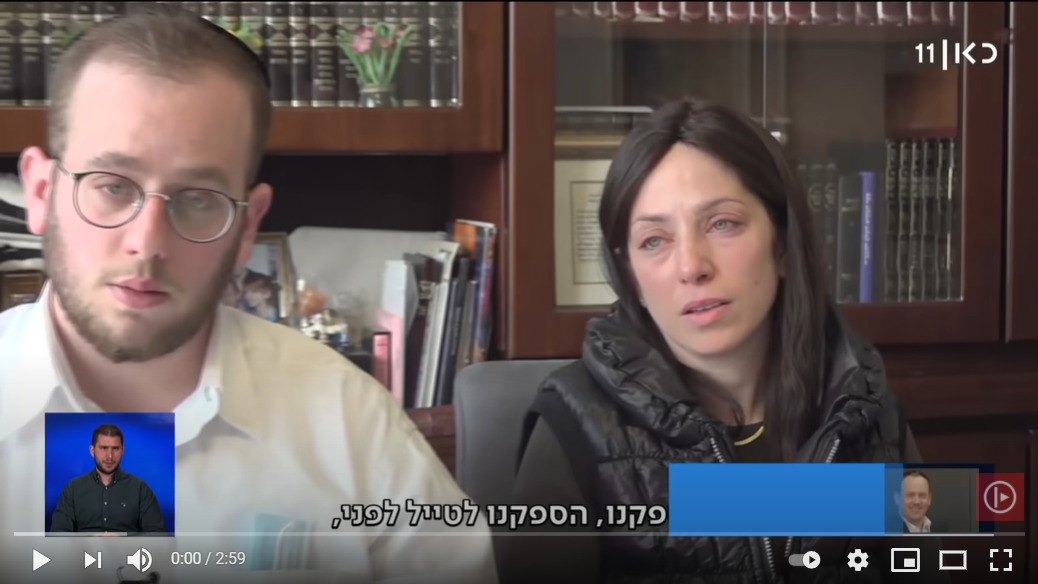 He said, “The wounded were lying on the road with one of them unconscious, with no pulse and not breathing and the others were conscious. We immediately began medical examinations for all four of them and performed advanced resuscitation operations on a human wounded man.”

“Together with the large MDA teams that arrived at the scene, we continued the medical treatment and evacuated the wounded to Rambam Hospital with one of them in critical condition, the girl in serious condition and the other two in moderate to mild condition,” Singerman added.

United Hatzalah founder Eli Beer was also one of the first responders on the scene and said: “While I was traveling with my family to the north of Israel for a vacation, United Hatzalah’s Dispatch and Command Center alerted me to a car accident that took place near our location. When I arrived at the scene I immediately began CPR on a 40-year-old man who had no pulse due to his injuries. My wife Gitty and my children who are also EMTs began treating a woman who was moderately injured and a baby who was in light condition as a result of the accident.” 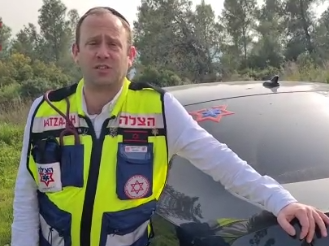