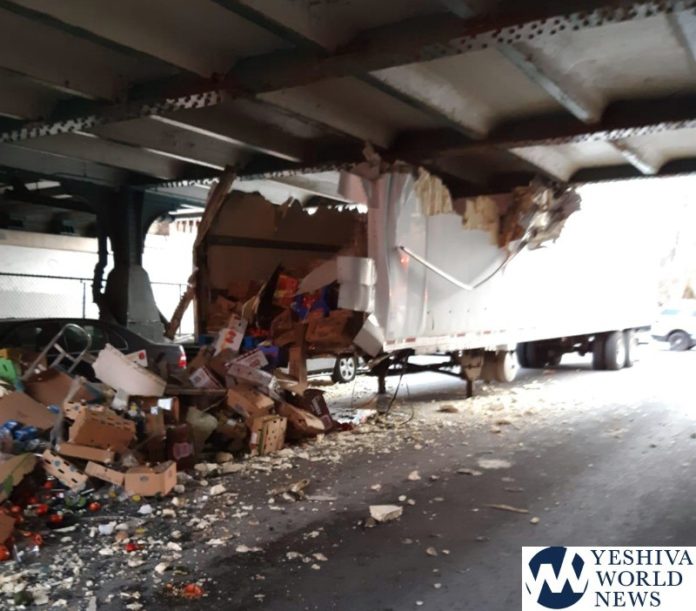 A tractor trailer carrying around $15,000 worth of produce, crashed into an overpass, causing serious damage and destroying tons of the fruits and vegetables.

It occurred under the overpass on Avenue K and East 15th Street in the Midwood section of Brooklyn on Monday morning.

The truck driver was on his way to make a delivery to Kosher Corner Supermarket.

The driver says he made a wrong turn and that is what led to the crash. 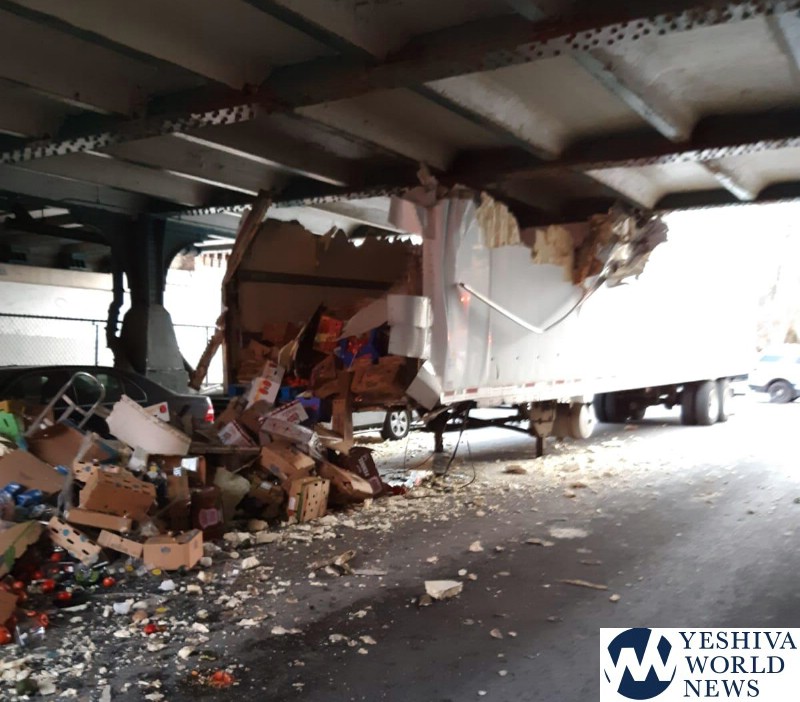 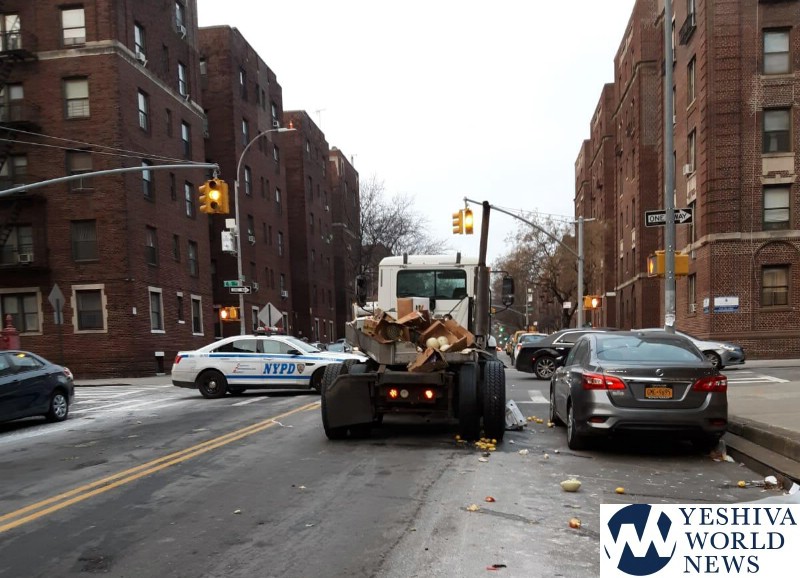 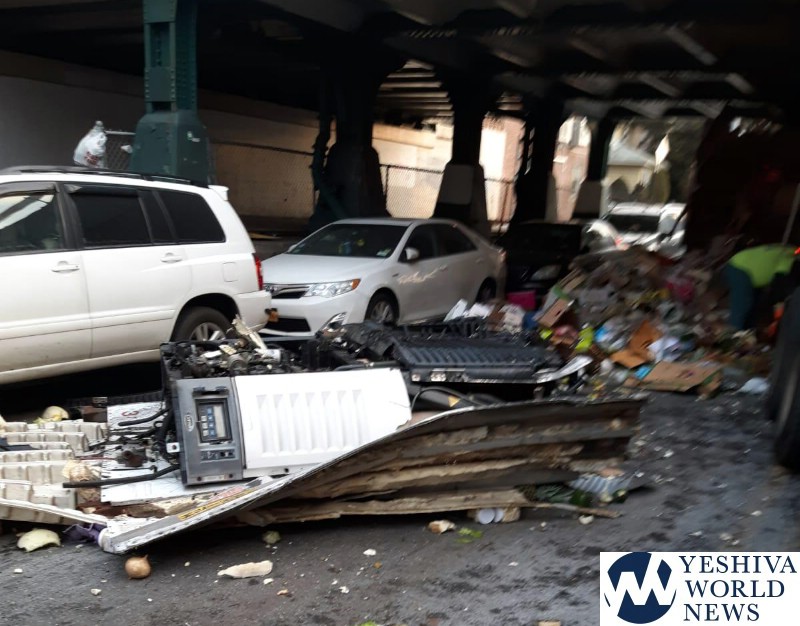 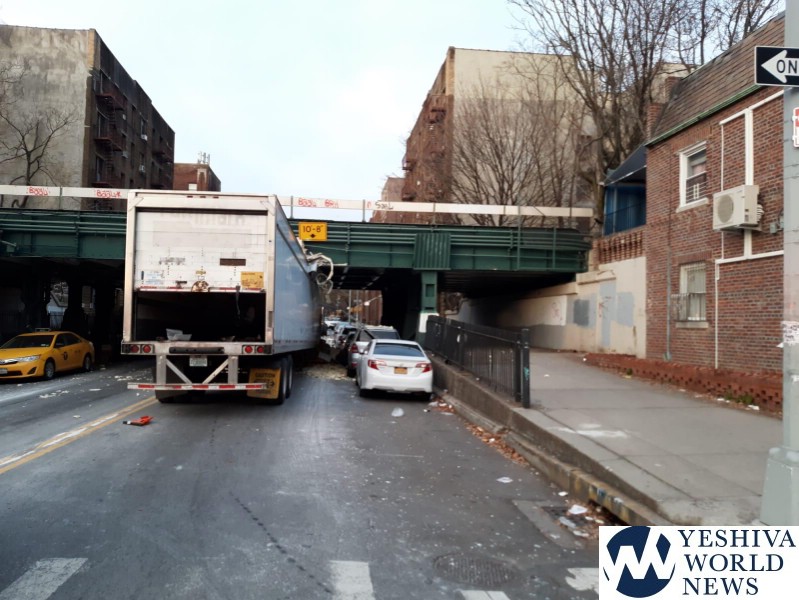 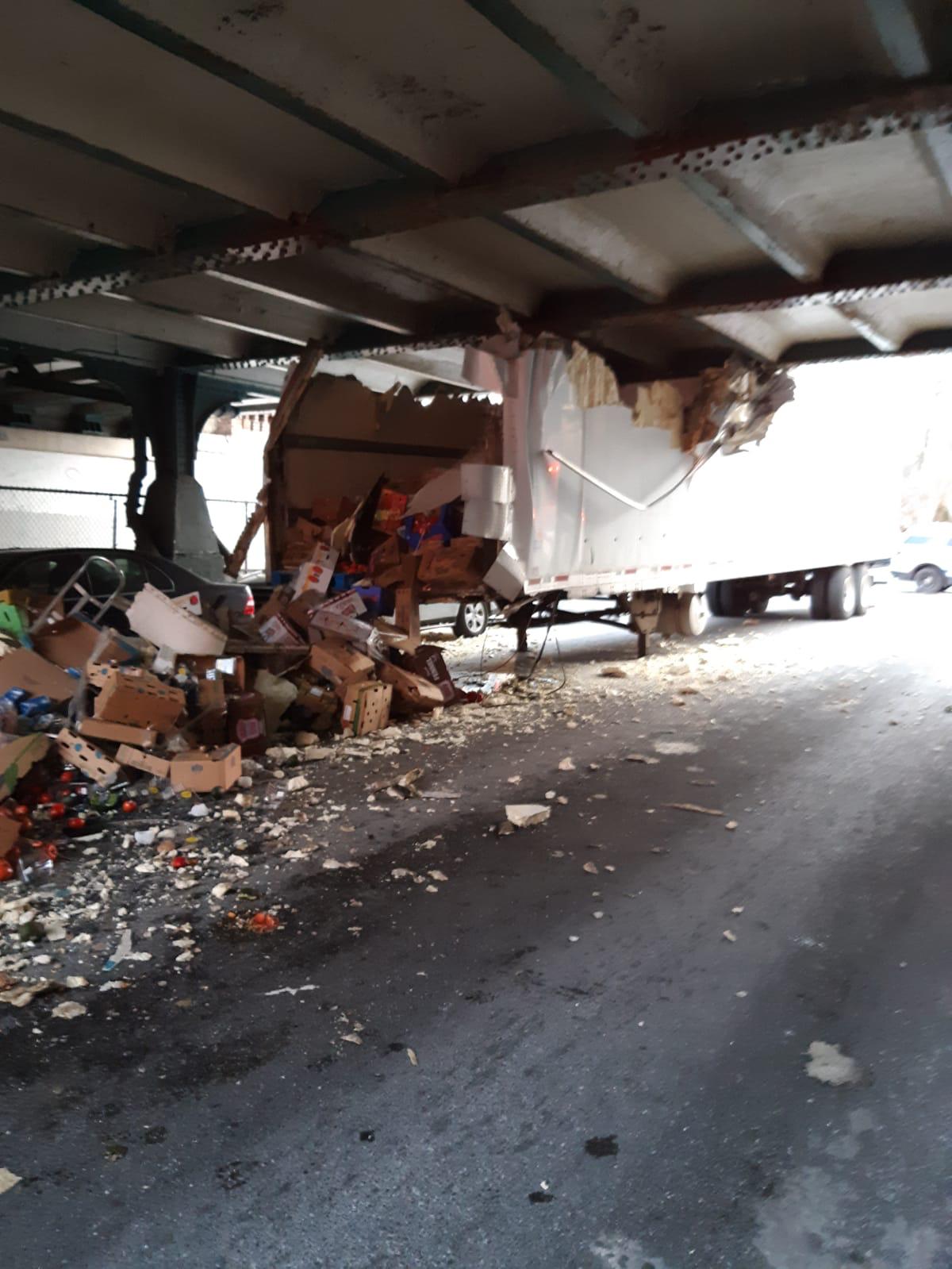