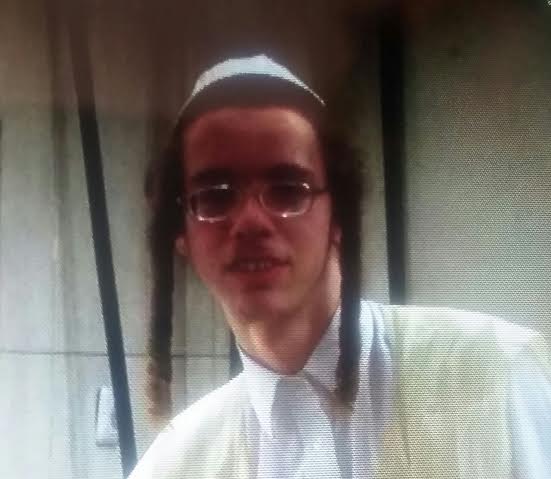 Baruch Dayan Emmes – 18-year-old Baruch Yitzchak Samet was niftar earlier this morning from his massive injuries sustained during the levaya of HaGaon HaRav Shmuel Halevy Wosner ZT”L. The young chosson was scheduled to go to the chupah in the coming months. He succumbed to his massive injuries sustained during the Gadol Hador’s levaya when many were trampled by the crowd. He is a cousin to R’ Avrohom Wallis HY”D,  also from the Toldos Aaron kehilla, killed this past summer in a tractor terrorist attack in Yerushalayim.

After the rebbe spoke with the family delegation for a period of time, he spoke with the mother in private as she gave the rebbe her son’s name in a crying voice. She pointed out that on Monday they added the name Baruch. The rebbe tried to comfort her with words of chizuk.

Due to the young chosson’s dire situation, a minyan recited Viduy at his bed earlier in the week. Prominent Toldos Aharon Chassidim took part in that minyan which was led by the Rebbe Shlita and Mekubal Rav Gamliel Rabinowitz from the home of Rav Daniel Frisch ZT”L, the grandfather of the kallah. They added the name Baruch at that time.

Two other victims of the levaya stampede remain in serious condition in Tel Aviv area hospitals. B’chasdei Hashem their conditions are showing signs of improvement.