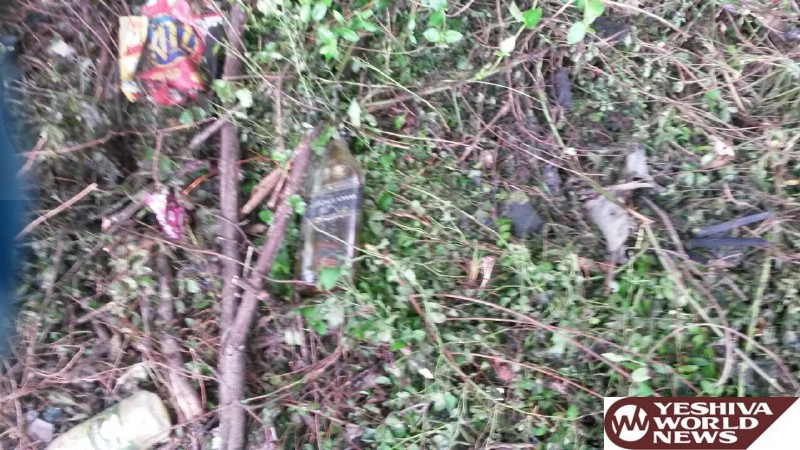 An 89-year-old Orthodox Jewish man died Sunday in a single-vehicle crash on Interstate 95 in Baltimore, according to police.

At 11:54PM Sunday night, a serious crash was reported on I-95 north near mile marker 71.6, Maryland State Police said in a statement.

Abraham Fallas Z”L, 89, of Long Branch, N.J., was declared dead at the scene, according to the statement.

Fallas had been driving a 1998 Lexus LX north of exit 67/White Marsh Boulevard when his vehicle left the road for reasons that are not known, veering to the right, where it hit a tree, police reported.

BJL reports that Misaskim contacted Rabbi Ariel Sadwin of Agudath Israel of Maryland and apprised him of the situation. Rabbi Sadwin promptly called the Maryland Medical Examiner’s office and was able to secure the release of the deceased without an invasive autopsy.

Members of Misaskim in Baltimore went to the scene to do their avodas hakodesh – which took many hours.