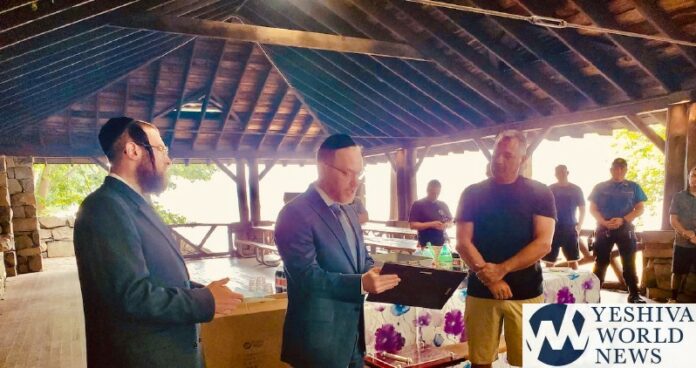 In a show of support, multiple prominent leaders gathered to honor New York and New Jersey law enforcement officials for going beyond the call of duty to save countless lives while keeping the community safe during the pandemic.

“Throughout the most difficult circumstances, law enforcement professionals stayed the course and risked their own lives to save others, and for that we are grateful,” said law enforcement Chaplain Rabbi Abe Friedman.

“When we work together, we accomplish great things, we save lives,” said Rabbi Kalish, adding, “Your officers put their lives on the line every day for our community and we are very grateful for that.” 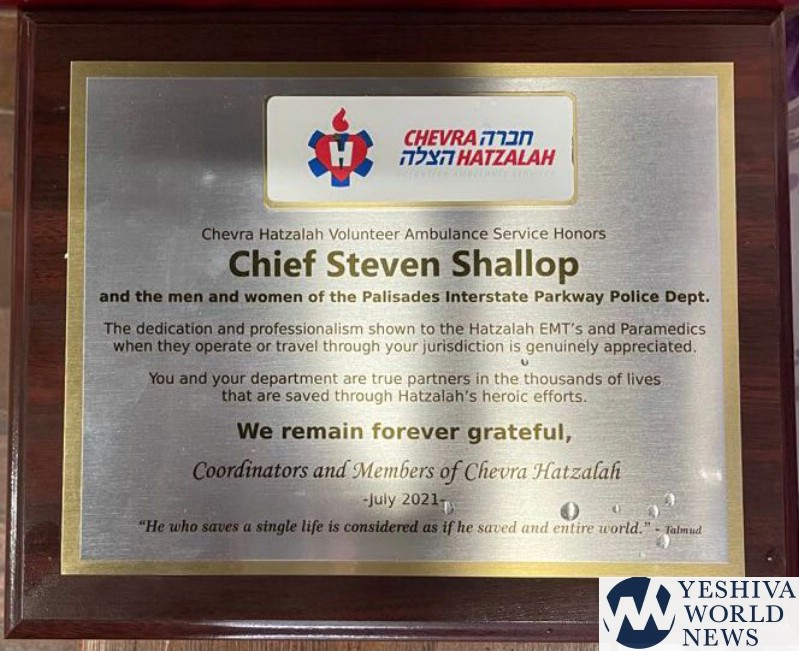 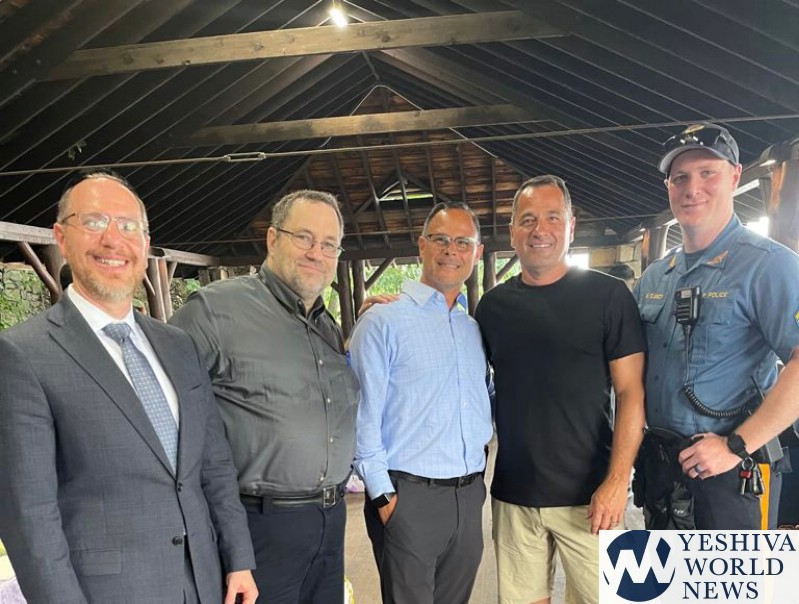 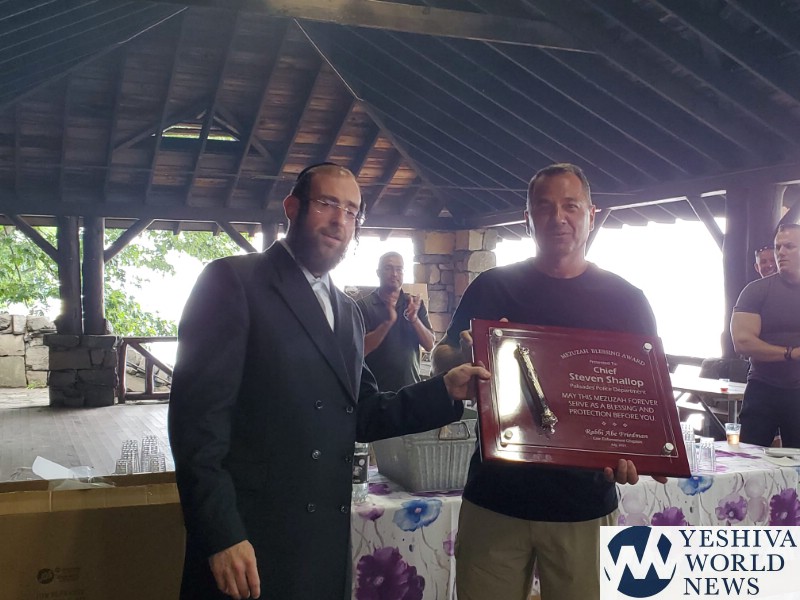 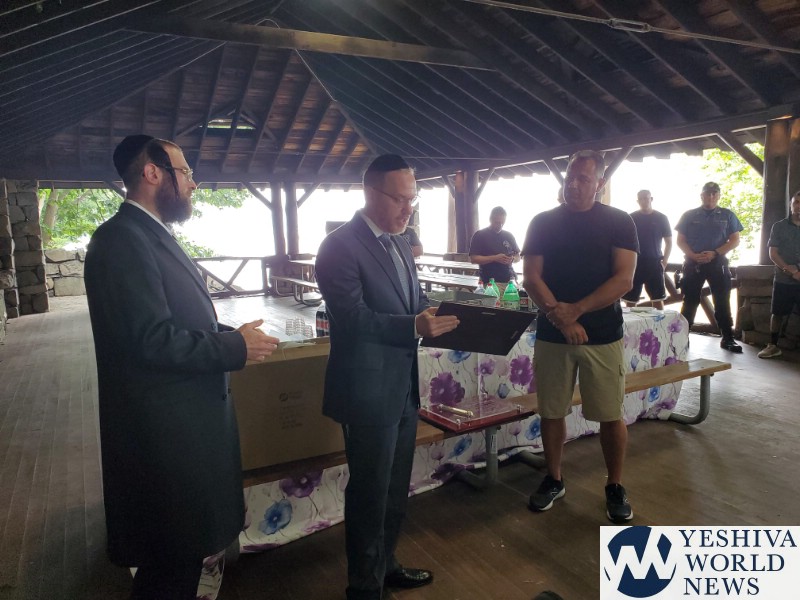 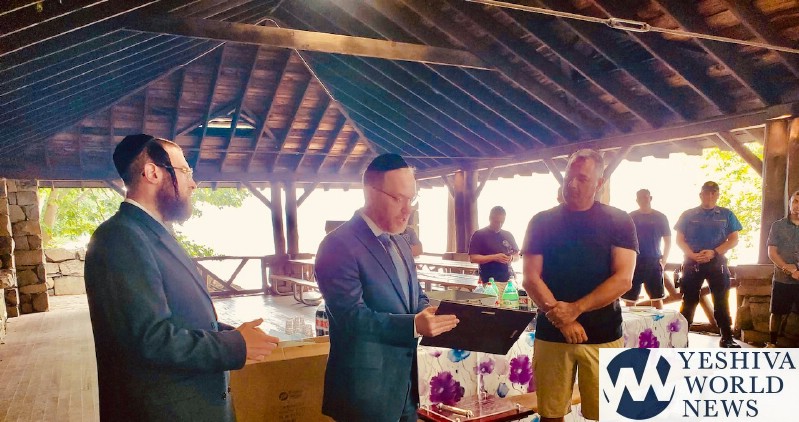 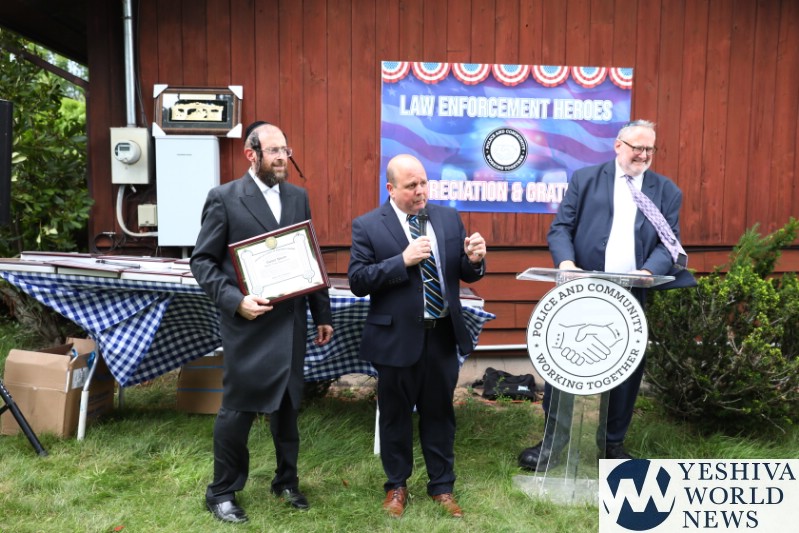 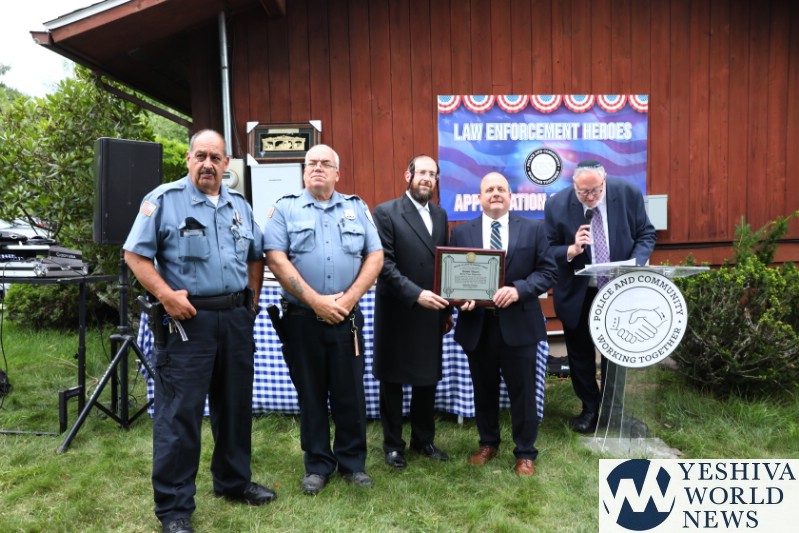 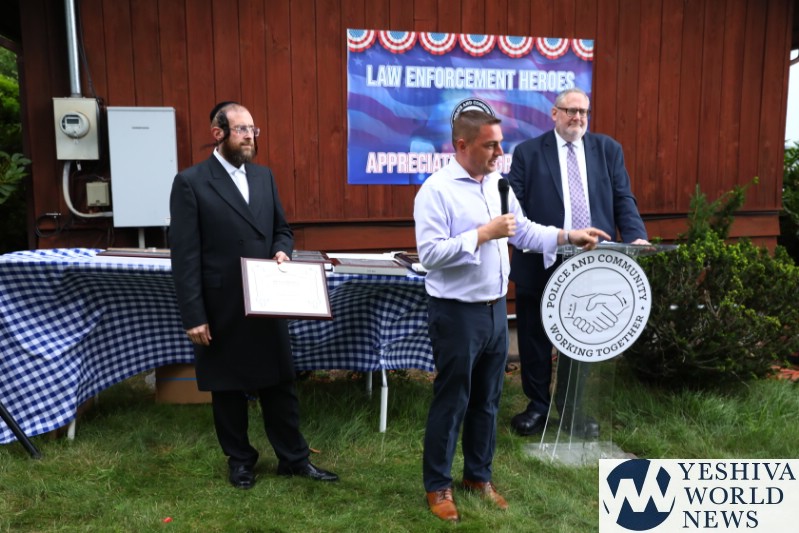 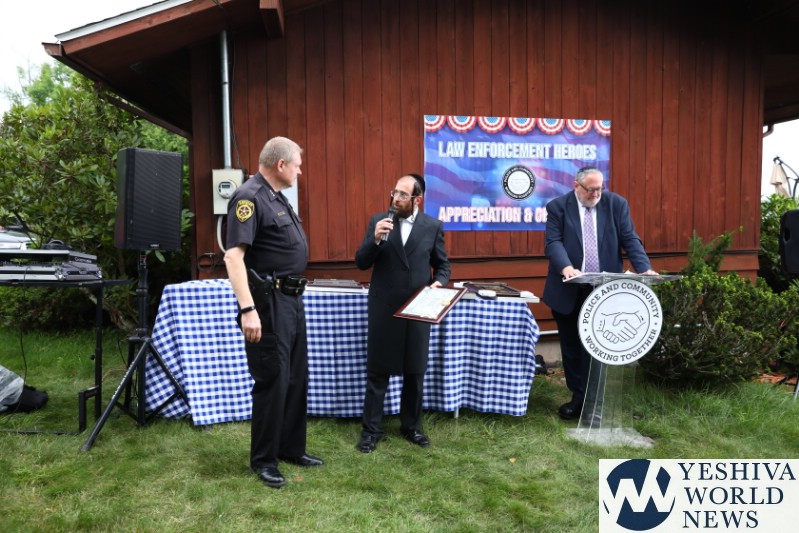 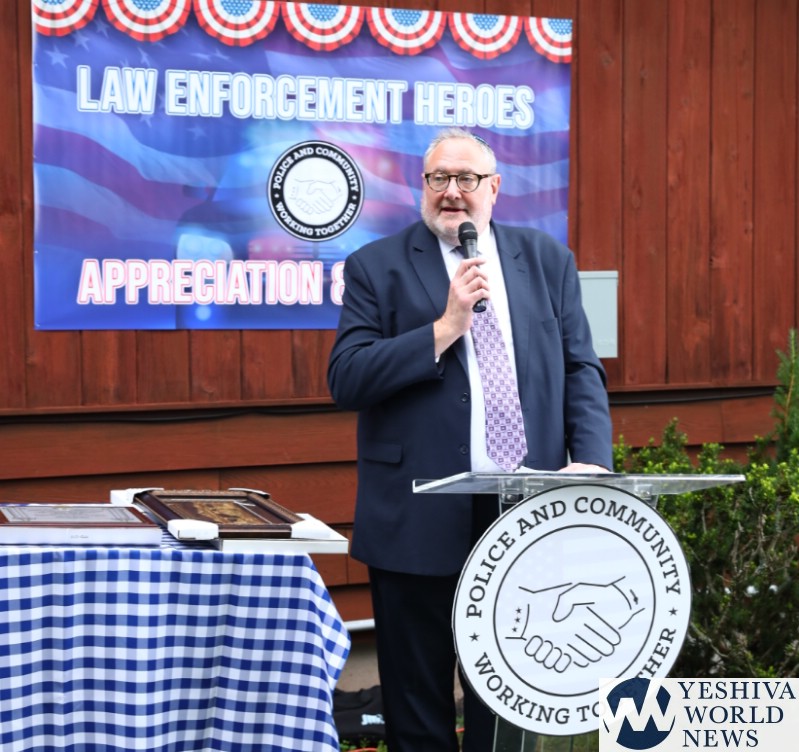 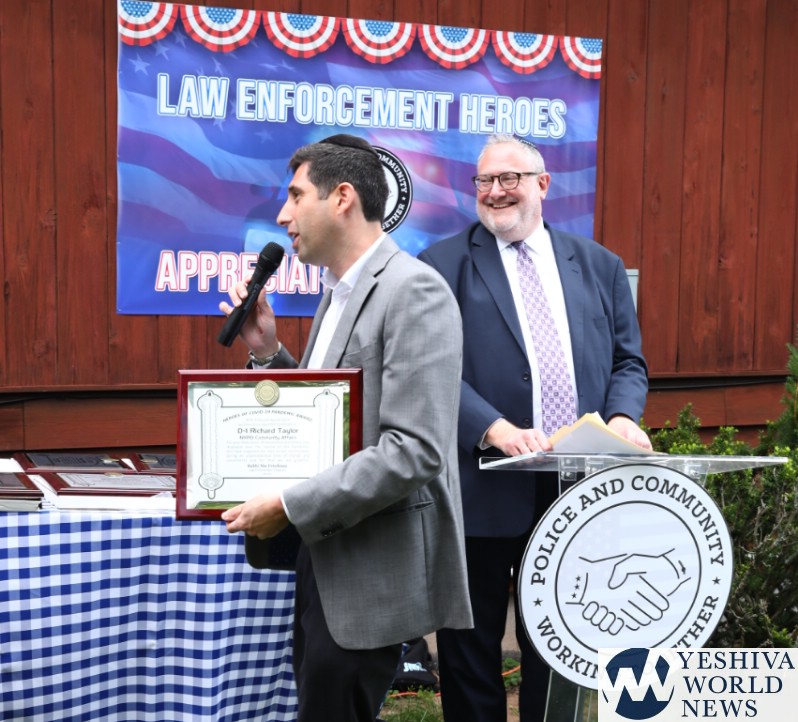