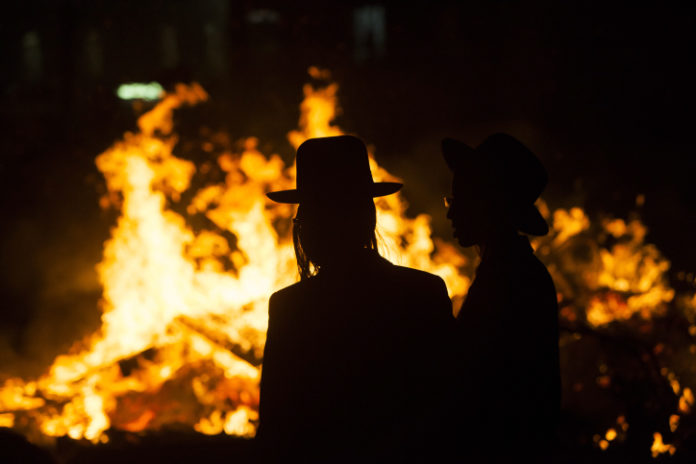 Two Yassam commando police from the center of the country were arrested over the weekend on charges of attacking chareidim taking part in Lag B’Omer in Meron. They were arrested and questioned by Justice Ministry Police Investigations Unit agents and then released to house arrest.

One complaint stems from a chareidi man trying to return to the buses after visiting Meron. A dispute broke out between him and police and at one point, they grabbed him and kicked him which cursing him and striking him repeatedly. Even after the victim began crying they did not release him.

It is also alleged that at one point, one policeman warned others not to strike the chareidim in the bus area for there are too many persons with cameras.