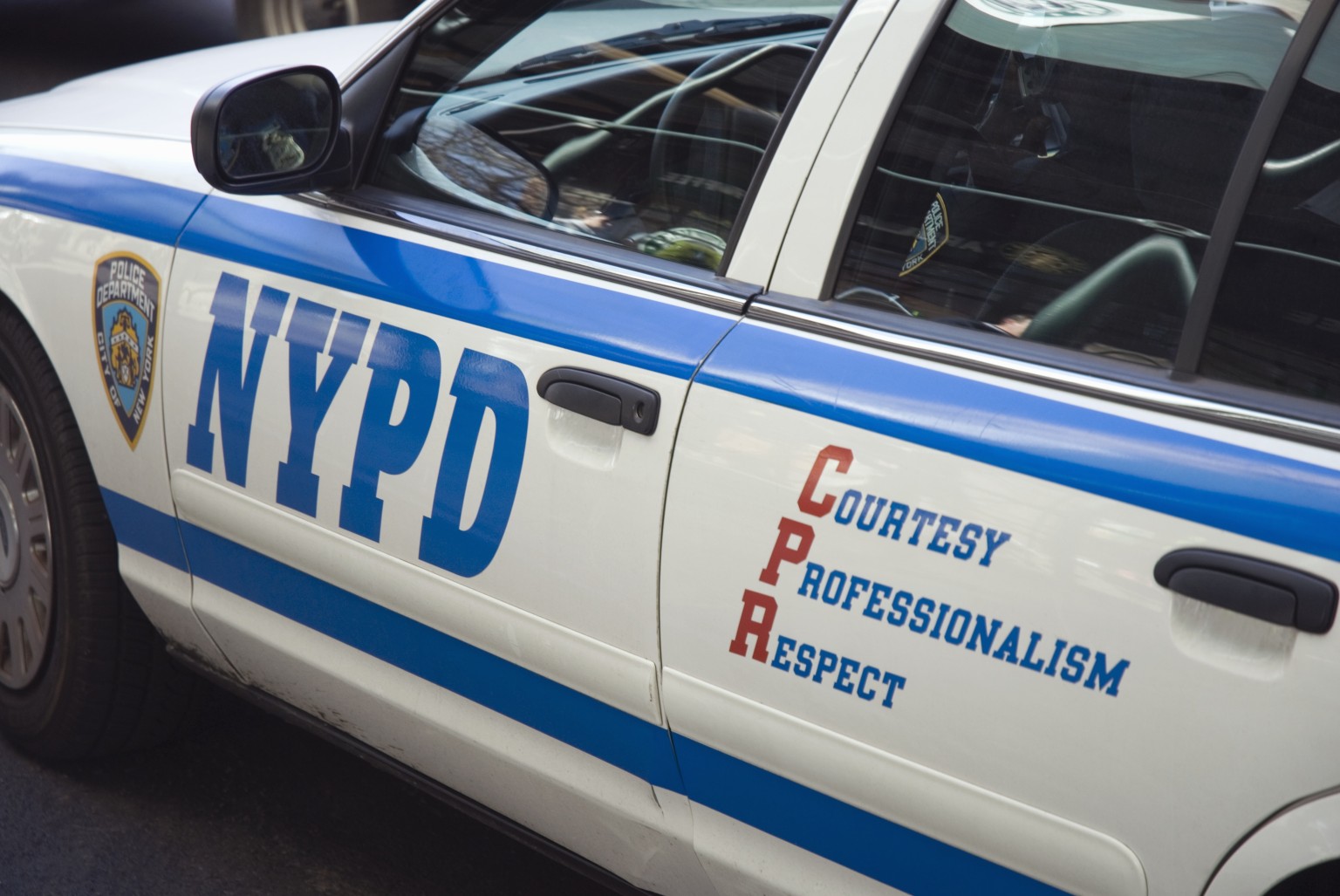 The NYPD is looking into a possible hate crime in Crown Heights.

A group of young men assaulted a boy walking home from synagogue.

According to CBS2, it was captured by surveillance camera on Friday night, outside of 743 Eastern Parkway.

A group of teens walked up to a boy and two of them suddenly struck him. The boy fell to the ground and against a gate, forcing it open.

A young man saw the boy on the ground, reached over, and helped him to his feet.

Police said the boy was wearing traditional clothing, and a skull cap — a yarmulke. He was not seriously injured.

The NYPD is investigating the assault as a possible hate crime.