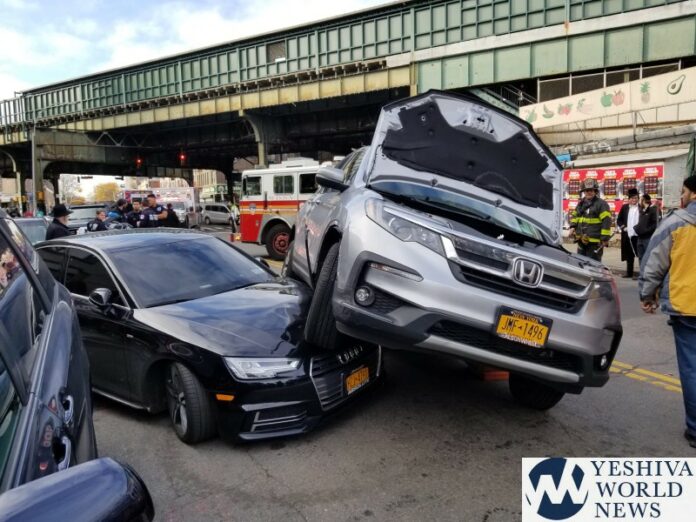 According to an initial investigation, it appears a vehicle pulling out of a parking spot collided with another vehicle driving down the street. The collision forced one vehicle into the air, causing it to land on top of another vehicle.

Boro Park Hatzolah, EMS, FDNY and the NYPD were all on the scene.

Thankfully, only minor injuries were reported. 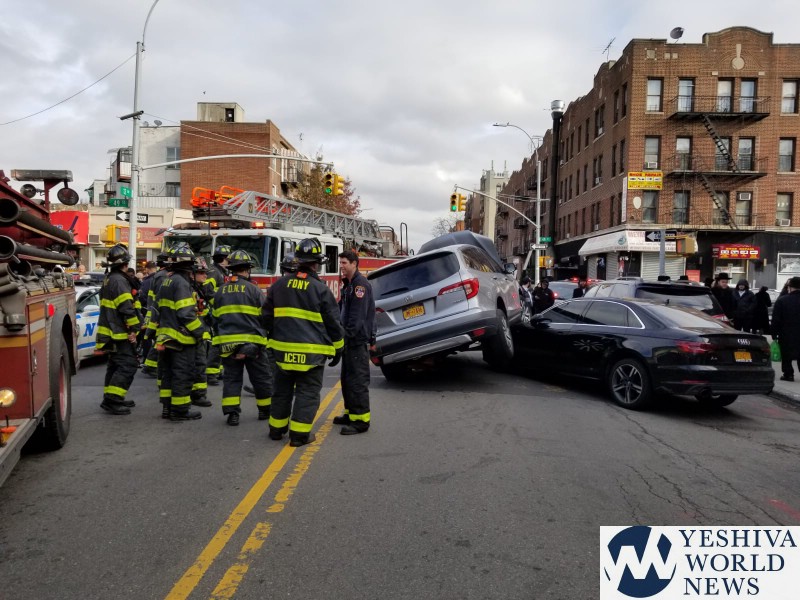 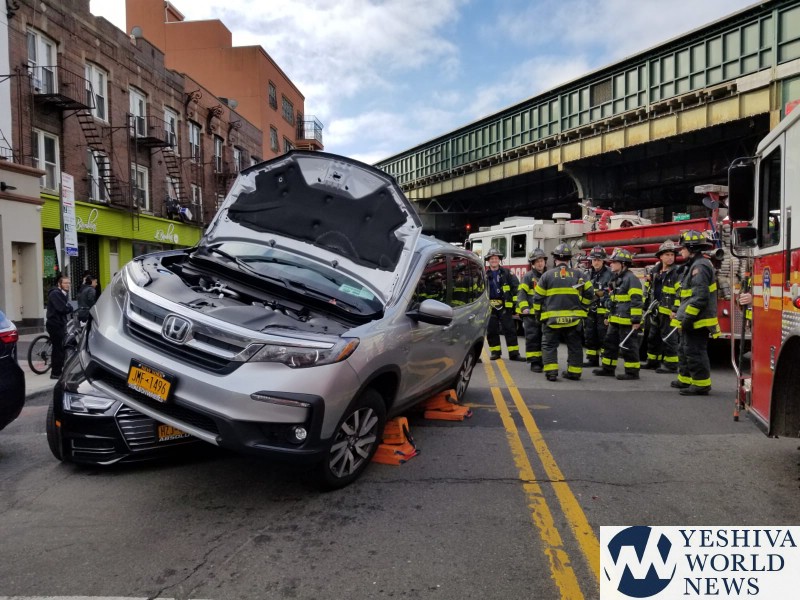 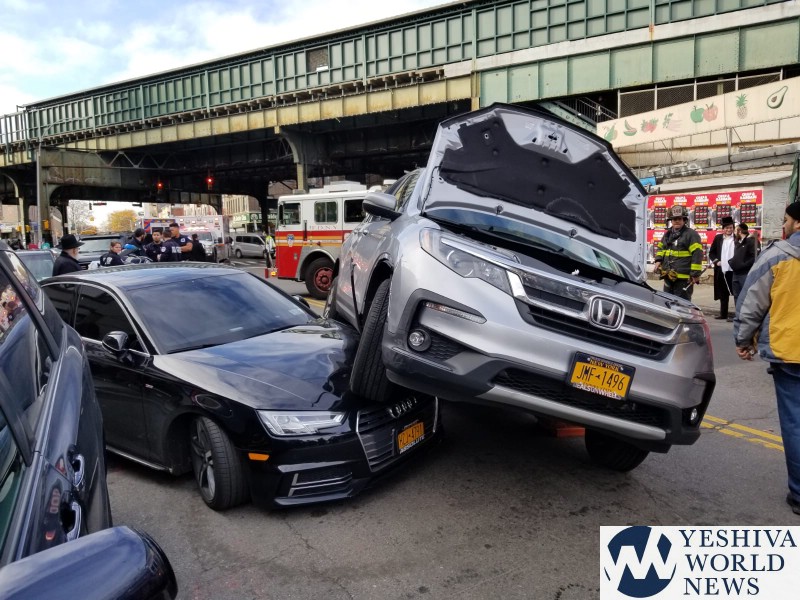 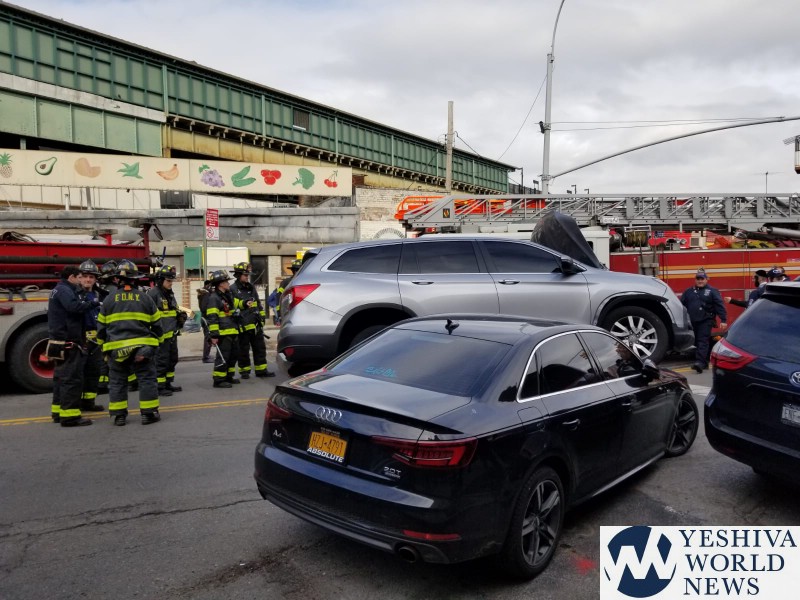 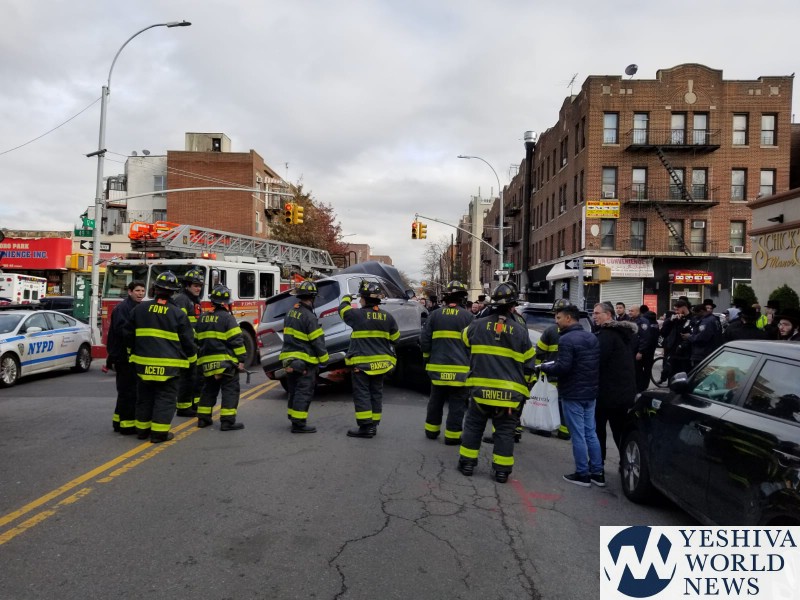 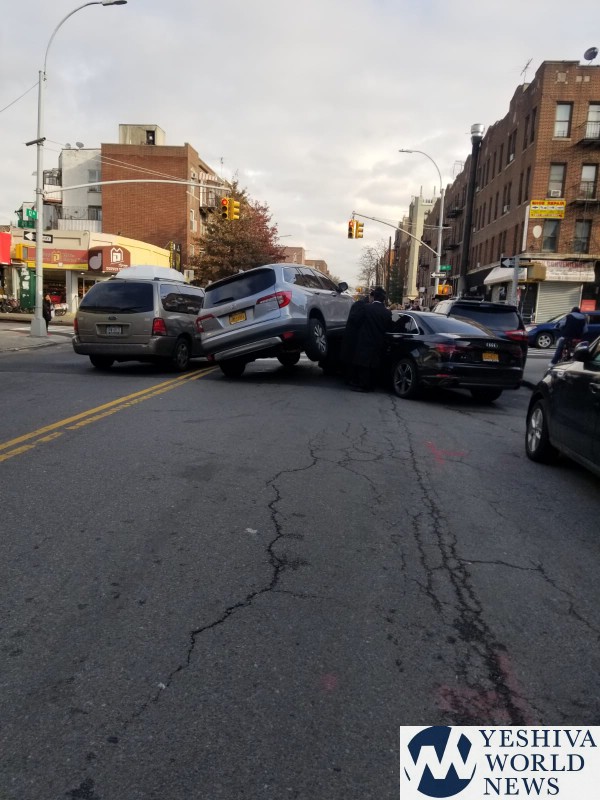