House Judiciary Committee Chairman Rep Jerry Nadler says is he “sorry” that he will have to take off from the ongoing impeachment proceedings in the Senate due to the sad news that his wife was diagnosed with cancer.

Nadler, the Jewish Congressman from New York who is one of the leading forces to try and remove President Trump, says that his wife was diagnosed with pancreatic cancer in December, following his committee’s markup of the two articles of impeachment against Trump.

“She has undergone surgery and is taking further steps to address the spread of the cancer. On Monday, I will be in New York with her to meet with doctors, determine a path forward, and begin her treatment,” he said.

Her name for Tehillim is Yosefa bas Batya.

“I am sorry to miss some of the Senate Impeachment Trial, which is of critical importance to our democracy,” Nadler’s statement continued. “I plan to return to Washington late Monday and appreciate the support of my colleagues and staff as I take this time to be with my wife and begin the long fight against her cancer.”

Trump’s Senate trial is set to resume Monday at 1 p.m. ET. On Saturday, his defense team began presenting their arguments, charging that Democrats are the ones who are trying to interfere in the 2020 election and maintaining that the president did nothing wrong. 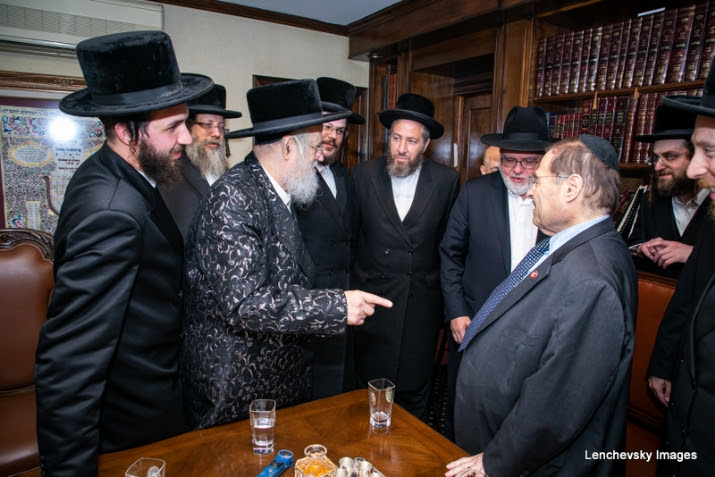 Jerry Nadler was the only Jewish Democrat from New York that voted for the Iran deal.

At the time, Nadler released the following statement:

“I bring to my analysis the full weight of my responsibilities as a member of Congress, and my perspective as an American Jew who is both a Democrat and a strong supporter of Israel,” Nadler said in a statement. He said that the agreement “gives us the best chance of stopping Iran from developing a nuclear weapon.” 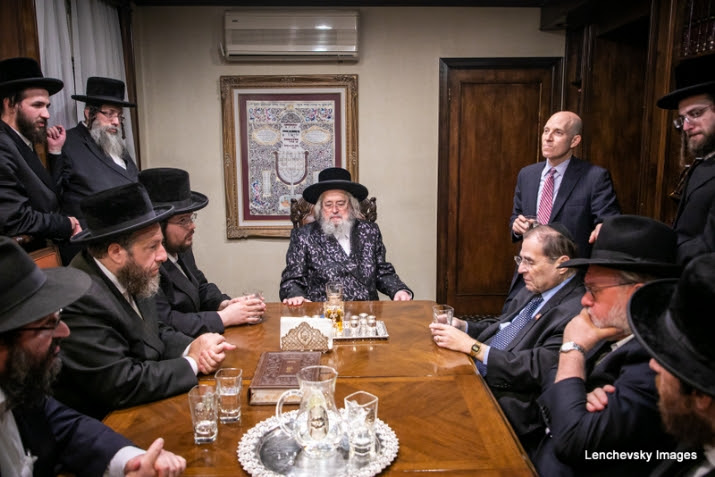