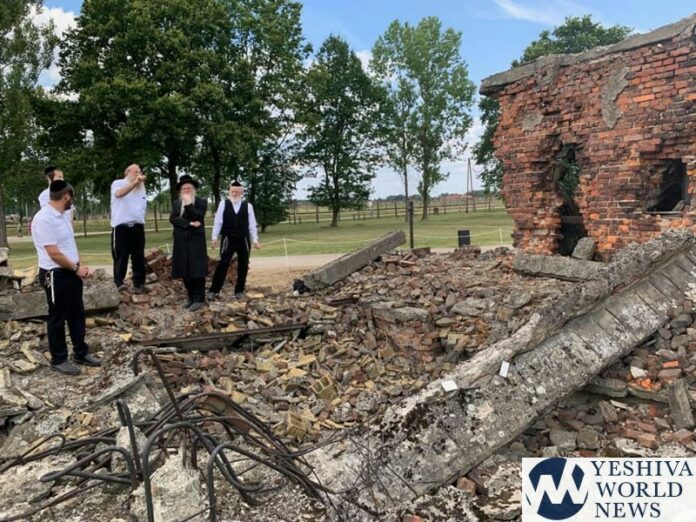 Visitors to Auschwitz-Birkenau in recent months have been horrified by the sight of thousands of human bone fragments in pools of water around the crematoria, B’Chadrei Chareidim reported.

In coordination with Polish authorities, a Zaka delegation and representatives of the Committee for the Preservation of Jewish Cemeteries in Europe (CPJCE) traveled to the site and saw the many bone fragments throughout the camp, but especially around the crematoriums where some of the ashes were thrown.

After the war, Poles searched through the ashes for valuables and scattered the ashes throughout the camp.

Zaka and CPJCE representatives prepared a protocol to solve the problem following the visit.

Zaka chairman Yehudah Meshi-Zahav implored participants in last week’s World Holocaust Forum to assist in retrieving the bone fragments, writing: “This is a complex engineering and logistical project that requires the guidance and advice of engineers and hydrologists. We call upon the heads of states participating in the World Holocaust Forum that before occupying yourself with memorializing the memory of the victims, it is more important to occupy yourself with their dignity.”

“We appeal to you with a humanitarian request – to help carry the burden of this complex project so that after 75 years, the bones of the Jewish victims of the Holocaust who were murdered while sanctifying G-d’s name will be brought to Jewish burial and everlasting rest.” 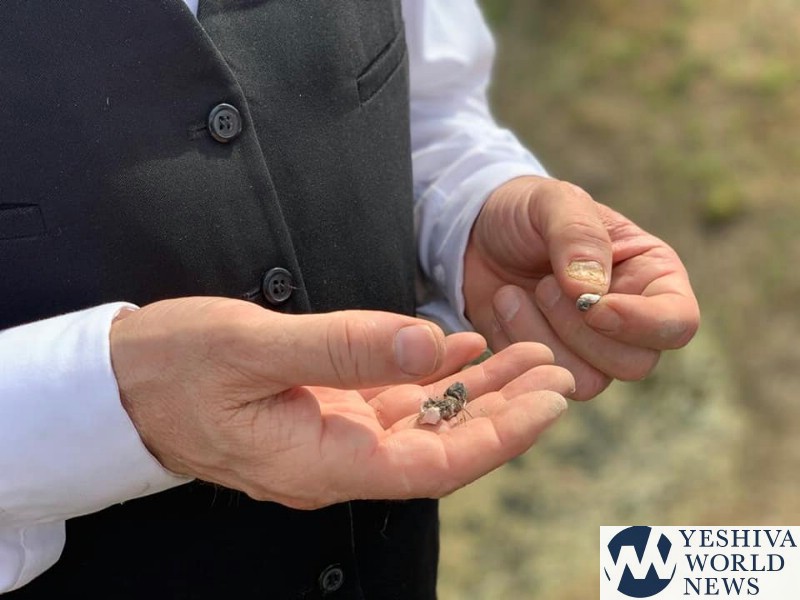 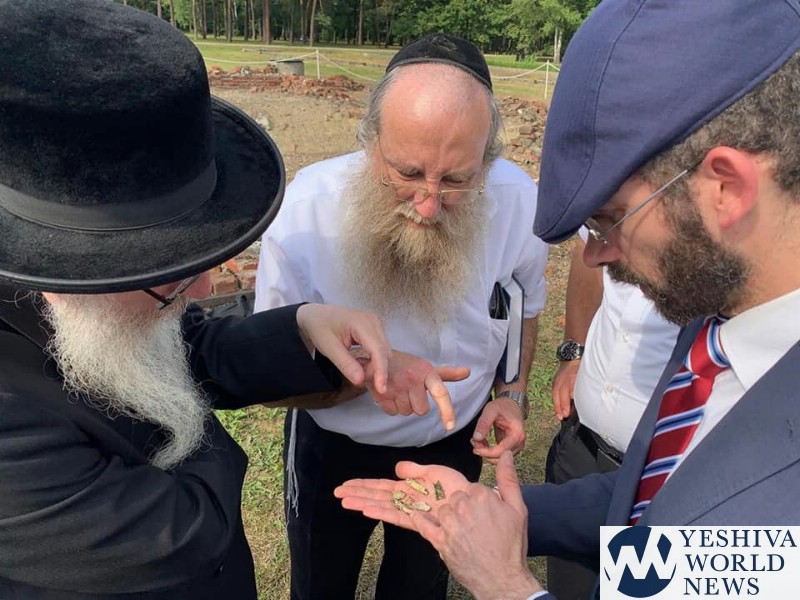 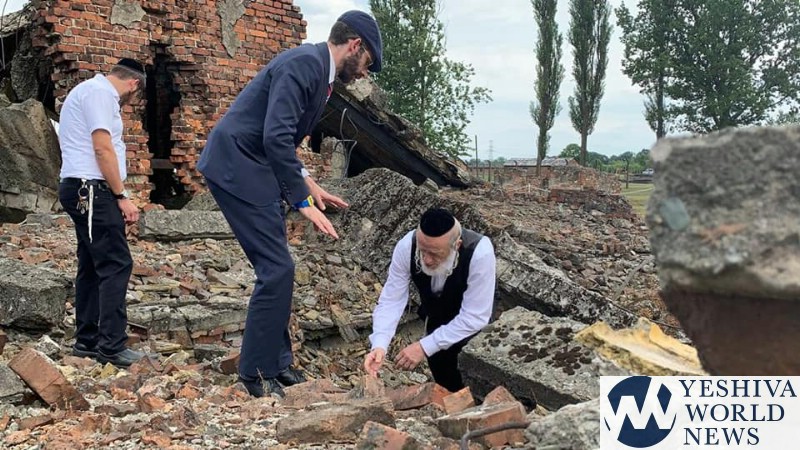 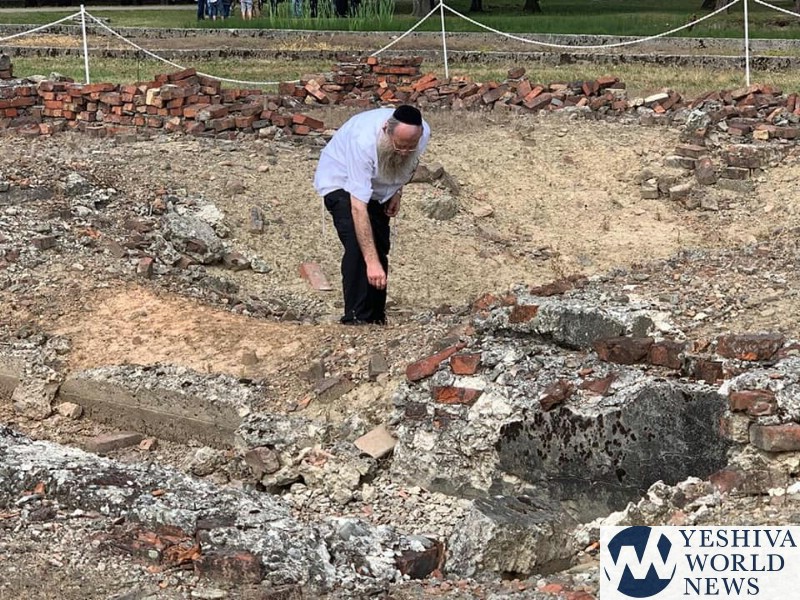 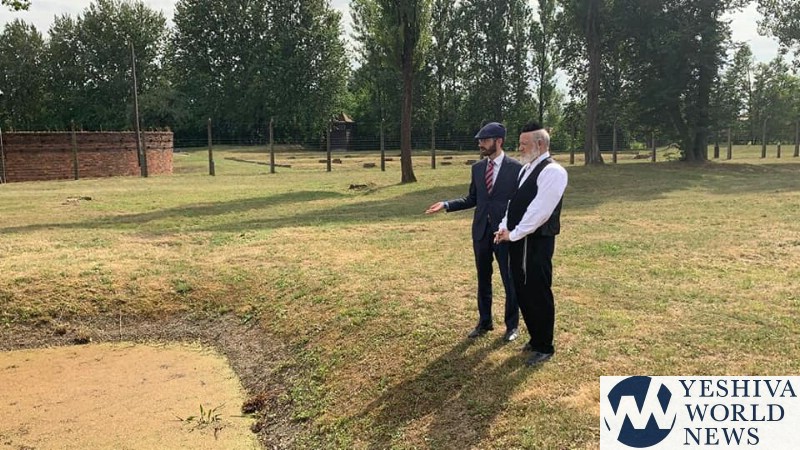 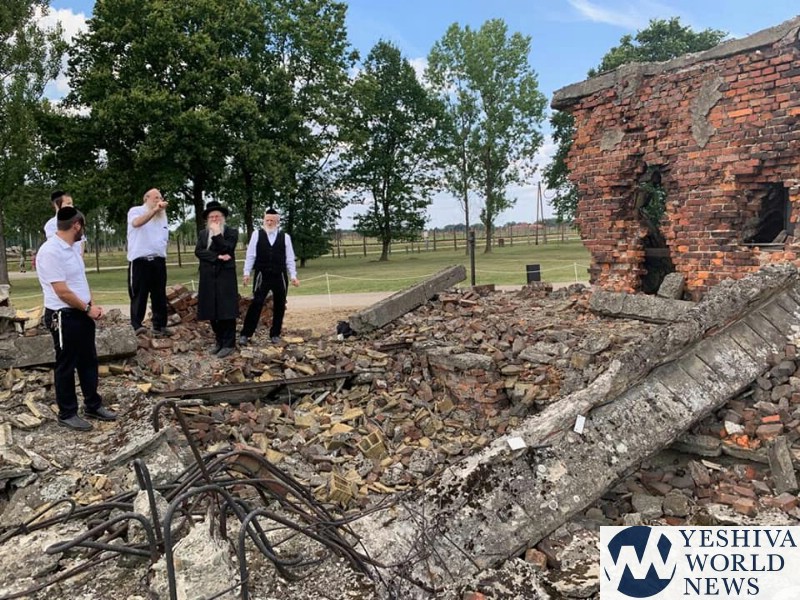 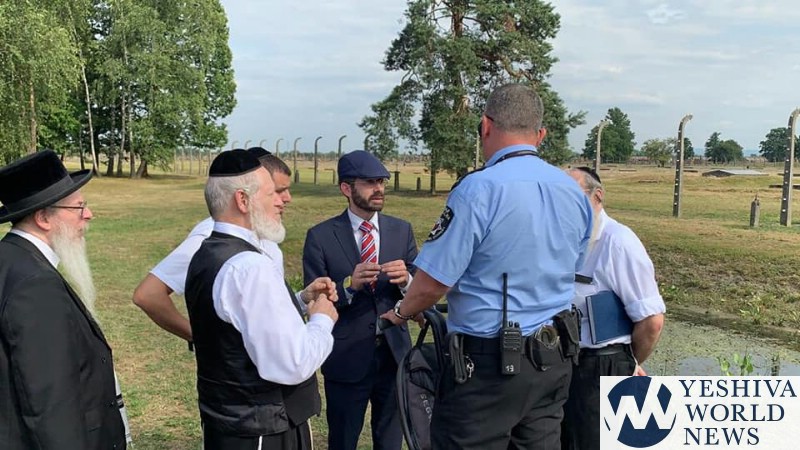