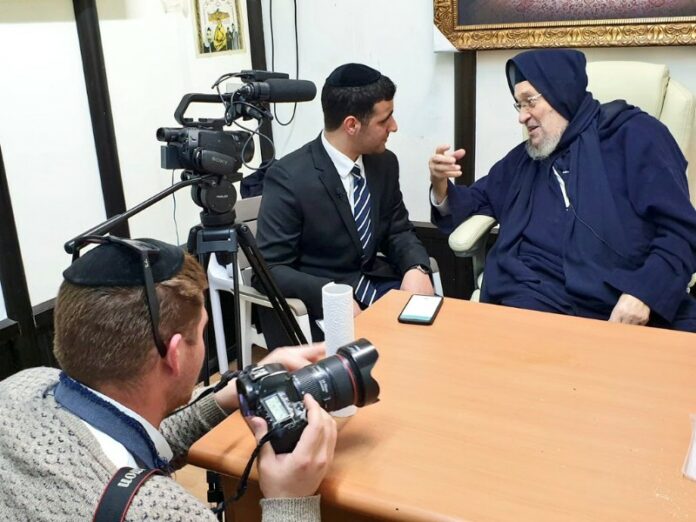 The Mekubal Rav Baruch Abuchatzeira, also known as the Baba Baruch, the son of the Baba Sali, recently related his view of Trump’s peace plan as part of a wide-ranging conversation with Kikar H’Shabbos which will be published in its entirety at a later date.

“Look at a few wondrous things,” the Baba Baruch said. “Just the fact that America, President of the United States Trump – who dreamed that it would be like this? They’re all the signs of Moshiach and we need to rejoice.”

“Look at the fear of the Arabs when they heard that Trump has a peace plan. But it won’t come to anything. Why? Because Moshiach will come and he’ll annul it – there won’t be a peace plan.”

Baba Baruch also related the famous “watch dream” that has been riveting the town of Netivot for the past few years.

“This is a great sign and a great secret,” said the Baba Baruch. “What we now see in our days, this is the coming of the Mashiach, and it is close by.”