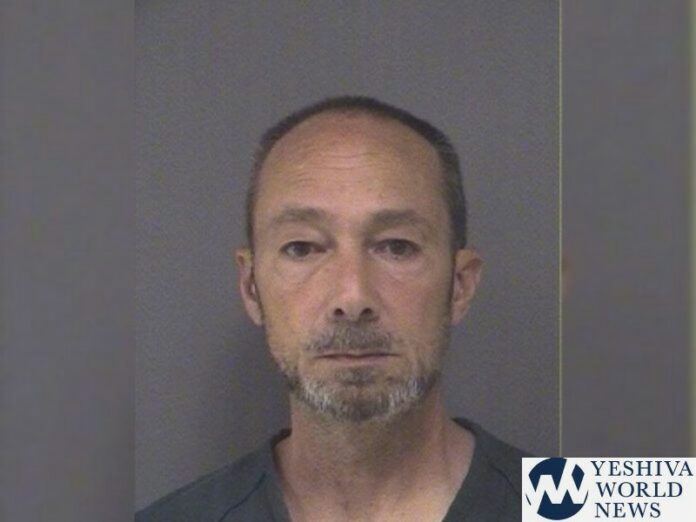 The man who is alleged to be the vicious anti-semite behind the recently shutdown “Rise Up Ocean COunty” Facebook page is headed to prison.

Richard Ciullo was sentenced to 60 days in jail for check fraud. It appears the 60 days will be served by weekends.

Cioullo allegedly used his Facebook page to sow hatred and bash Jews for all types of fraud they never committed – including the very crimes he is now doing time for.

In 2014 he was arrested for deceiving customers and passing bad checks at his advertising businesses out of $3,000. 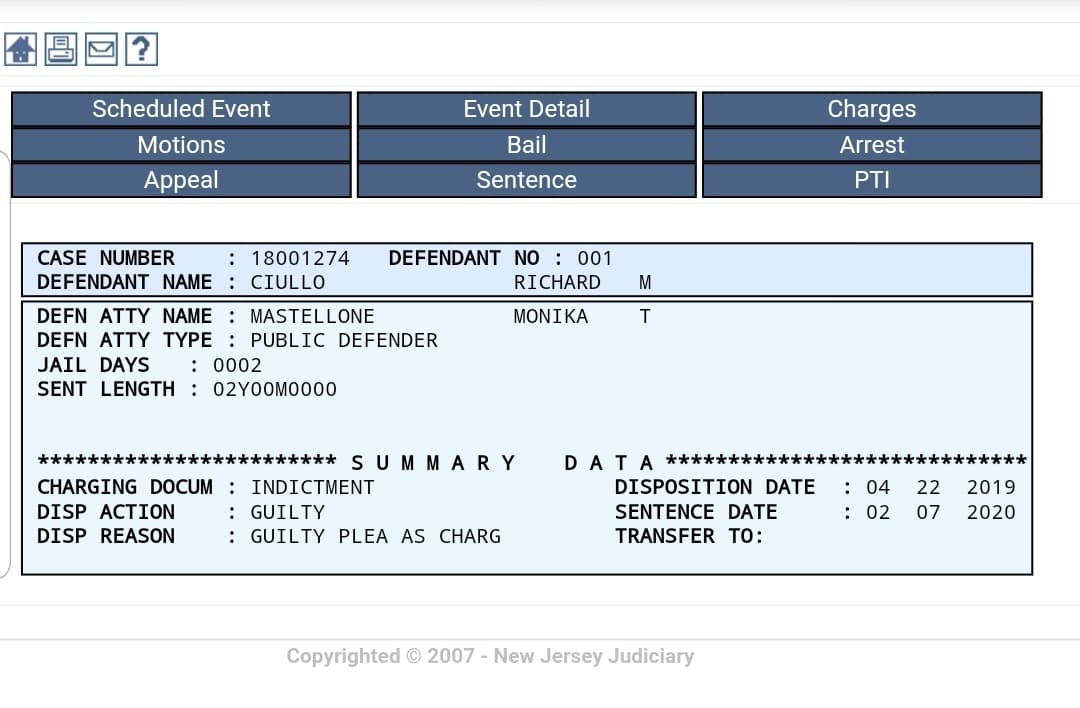 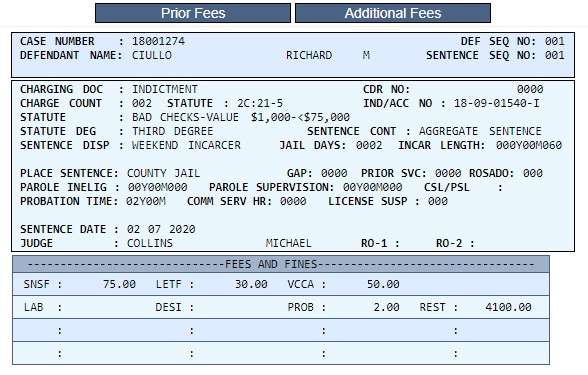 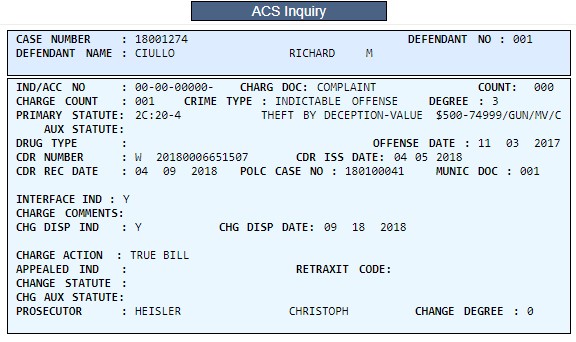 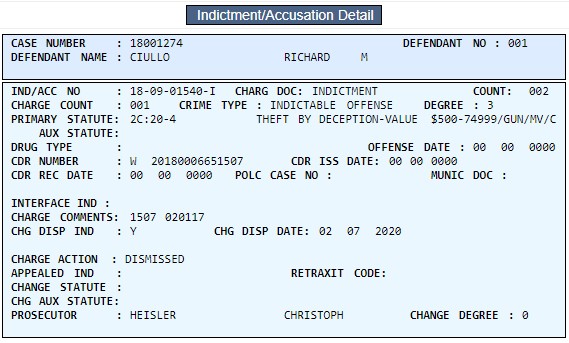 Law And Order Vs. Health Care As Dems, GOP Vie For...