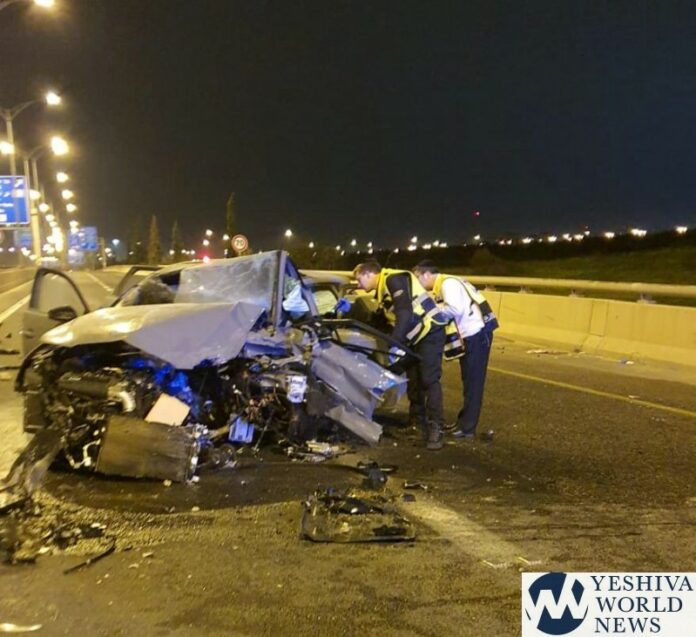 Two more fatal road accidents took place in Israel on Thursday. The first accident took place on Highway 5 in the Shomron near the Barkan Industrial Zone. A man in his 30s was killed and two other young men were lightly injured when two cars collided. Volunteers from United Hatzalah and ambulance teams from Magen David Adom treated the injured at the scene.

United Hatzalah volunteer EMT Yossi Ben Khalifa relayed from the scene: “Together with medical teams from the IDF and the Red Crescent I treated numerous injured at the scene, among them a man in his 30s who was unfortunately pronounced dead at the scene. The remaining injured people were transported to the hospital for further care.”

The second accident took place on Highway 431 near the Rishonim interchange where a 25-year-old man was killed and three others were lightly injured. Volunteers from United Hatzalah and ambulance teams from Magen David Adom treated the injured at the scene.

United Hatzalah Chief Paramedic Avi Marcus relayed from the scene: “This was a serious accident in which one of the vehicles caught fire. Sadly, the young man who was in the car when it caught fire was killed. Three other people were lightly-to-moderately injured in the accident. Firefighters worked tirelessly to put out the flames and extricate the victims from the vehicles. 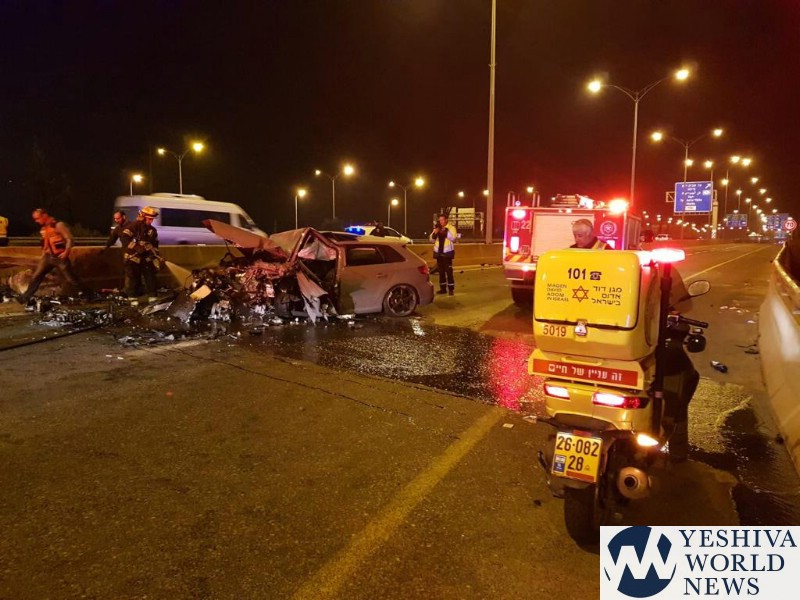 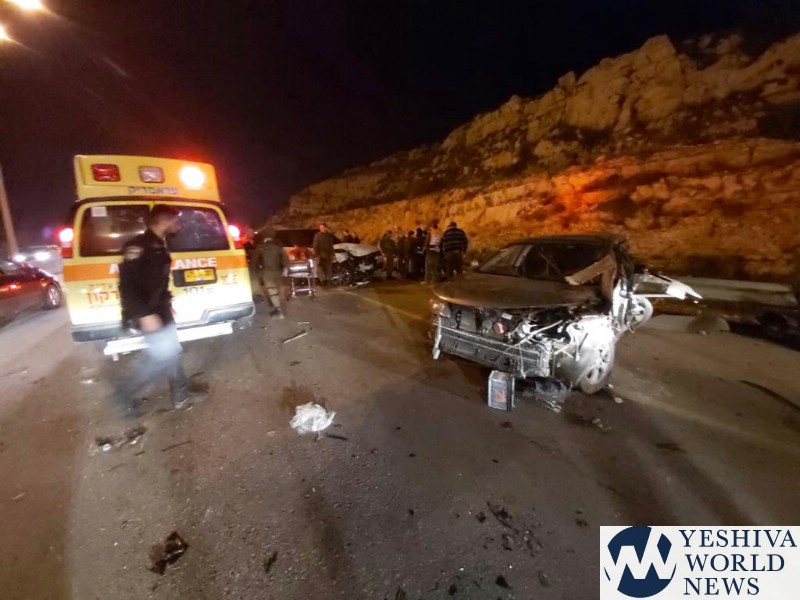 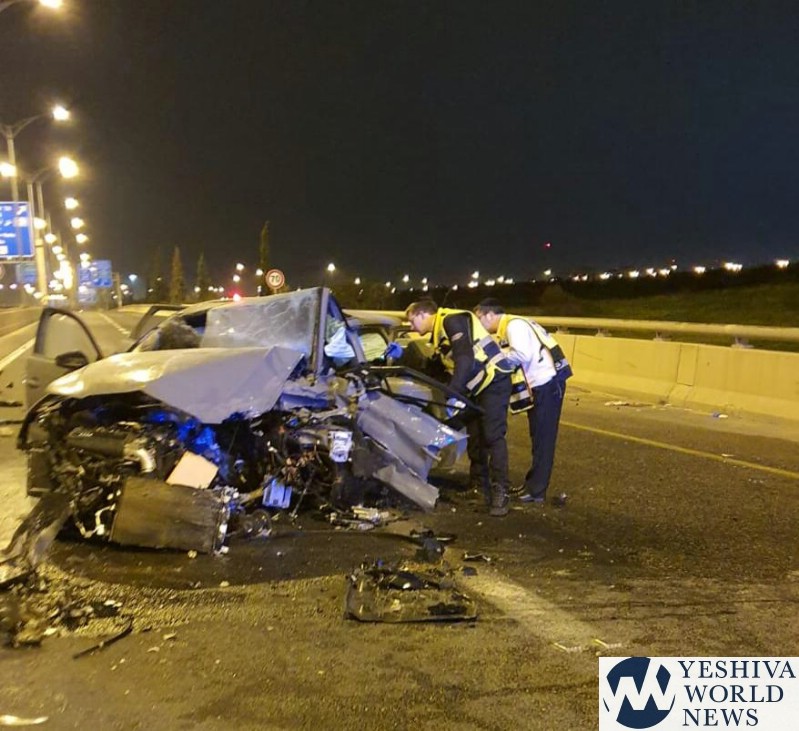 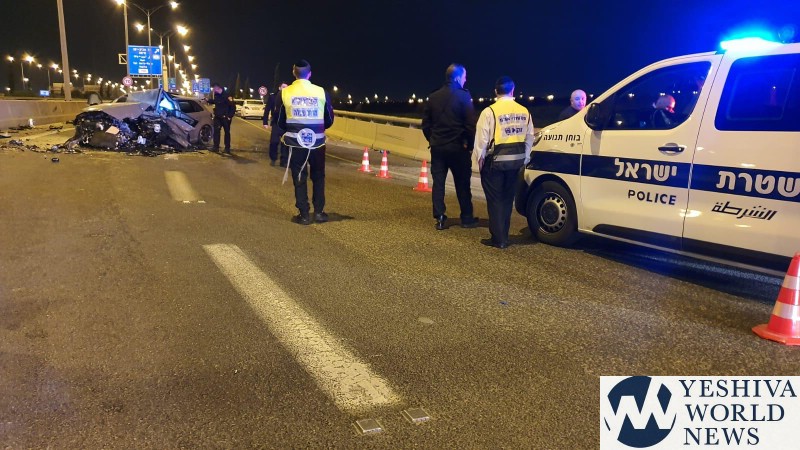