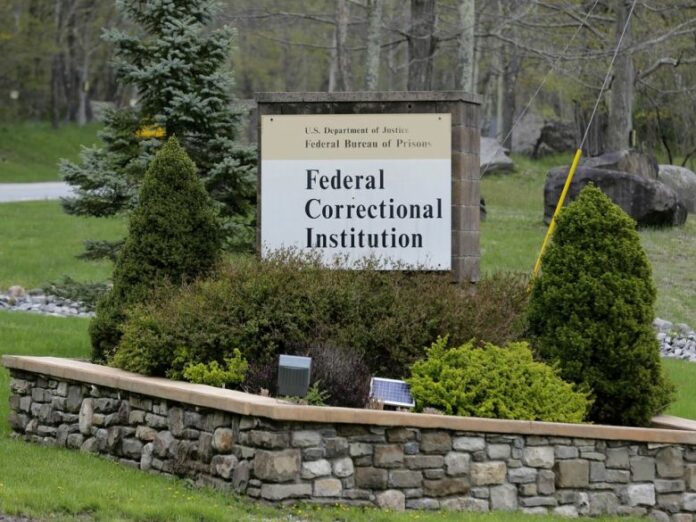 The entire federal prison camp in Otisville N.Y. is being sent home due to an outbreak of COVID-19. There are around 100 Jewish prisons there.

Sources tell YWN that inmates have been sent home for for 30 days, after which their release will be reviewed. It is likely this will last at least 60 days.

Their furlough from prison will be used as time served.

At least 14 inmates and seven staff members at the complex have tested positive for the virus.