A large fire broke out moments ago at Jerusalem’s City Hall on Wednesday afternoon, and police are investigating it as a possible terror attack.

Multiple reports state that an eyewitness has told police that he witnessed someone throwing a molotov cocktail into the building. A spokesperson for City Hall tells the media in a written statement that Police have arrested a suspect.

The entire building evacuated as fire fighting crews raced to the scene.

The fire is in the main building of the complex.

Attached videos provided to YWN show the fire in what appears to be the basement / first floor.

It does not appear that anyone was injured. 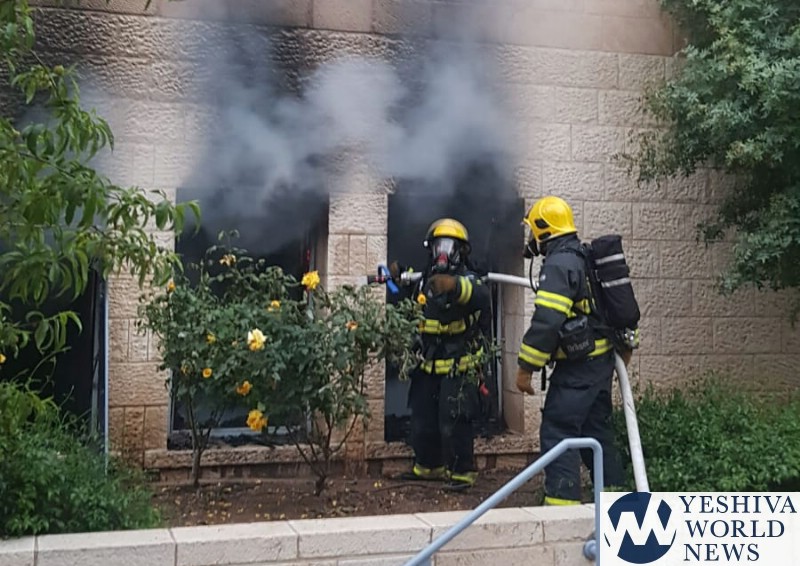