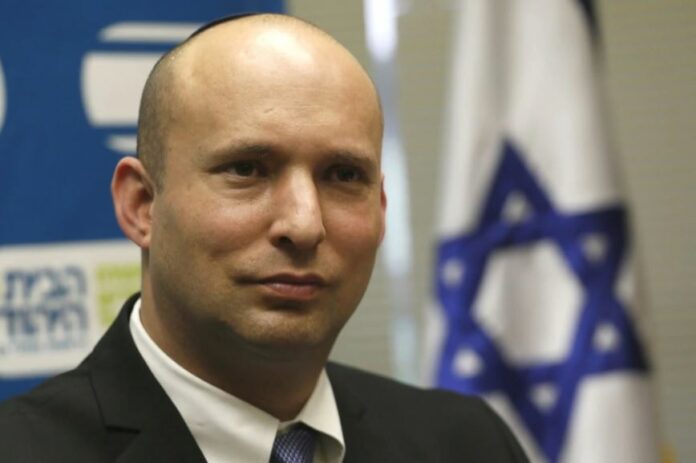 A new wave of anti-Chareidi incitement flowed across Israeli media earlier this week following the decision of Hagaon HaRav Chaim Kanievsky on Sunday to instruct Chareidi Mosdos to open their doors to students as of Monday. The ruling went against the expressed instructions of the government and the Health Ministry.

In an interview on IDF radio on Tuesday, Bennett set out to defend the decision and the Chareidim and said that the entire situation could have been handled differently. “This whole situation with the Chareidim should have been handled differently and did not need to progress to the point where it is today, neither in terms of morbidity rate nor in terms of the hatred that they now face. one cannot tell this community ‘do not learn Torah.’ It is like telling them not to breathe air. You have to come to some sort of agreement with them.”

Bennett also spoke about the recent lockdown and the decreasing morbidity rate. “Lockdowns are the tools of the lazy. Of course it will work if you simply lock everyone in a prison. But the damage that was caused is immense. The tweezer method is more pin-point and requires a much longer commitment on behalf of the population, it requires reworking technological data and equipment on a daily basis, in-depth follow-up on the operational level, the training of workers, changes, adaptations, and updates as things develop and a lot of testing for the virus. Counties such as South Korea, Estonia, Cyprus, Taiwan, and others have chosen to use this method and have succeeded. Many other countries, Israel among them, got lazy and did not come up with a plan to finish off the virus and are therefore left with using the lockdown method.”