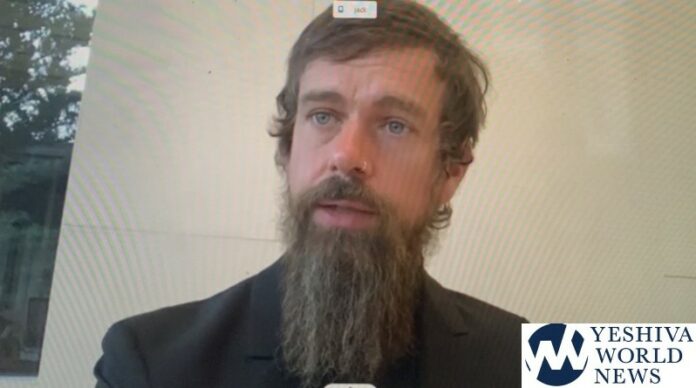 So false claims about the Holocaust are not censored or flagged because it does not fall under three specific misinformation categories that the social media giant regulates.

After months of censoring Tweets from President Trump.

Twitter’s Jack Dorsey could not name another world leader who they have also censored.

“It’s strange to me that you’ve flagged tweets from the president but haven’t hidden the Ayatollah’s tweets on Holocaust denial or calls to wipe Israel off the map,” Gardner said. “Millions of people died and that’s not a violation of Twitter?”