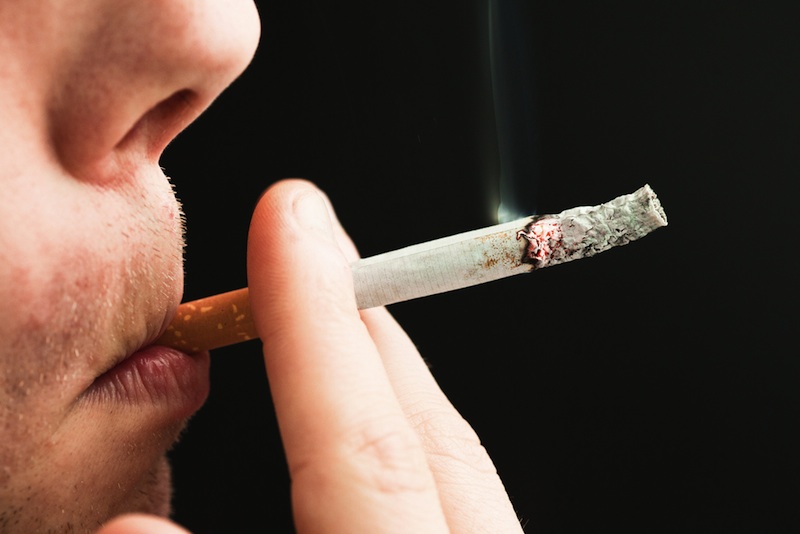 The Biden administration is considering requiring tobacco companies to lower the nicotine in all cigarettes sold in the U.S. to levels at which they are no longer addictive, according to people familiar with the matter.

Administration officials are considering the policy as they approach a deadline for declaring the administration’s intentions on another tobacco question: whether or not to ban menthol cigarettes.

The Food and Drug Administration must respond in court by April 29 to a citizens’ petition to ban menthols by disclosing whether the agency intends to pursue such a policy. The Biden administration is weighing whether to move forward on a menthol ban or a nicotine reduction in all cigarettes—or both, the people familiar with the matter said.