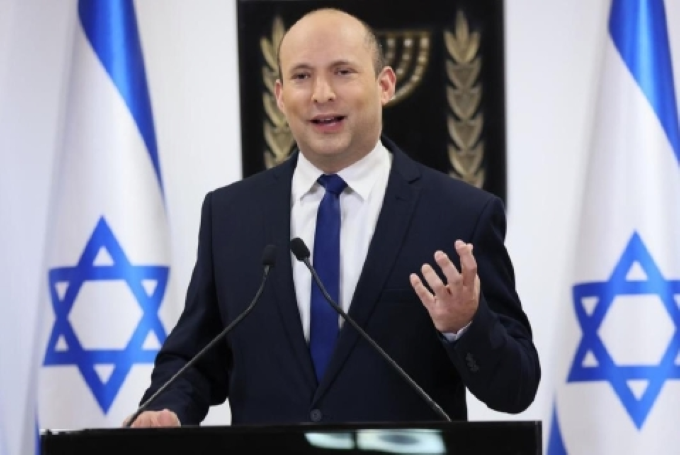 Yamina leader Naftali Bennett has met with his party’s lawmakers on Sunday, and received their backing to join a Lapid-led government .

If the deal with Lapid goes through, this will end the more than 12 year rule by Prime Minister Benjamin Netanyahu.

Bennett has scheduled a press conference on Sunday night, where he intends to announce that he is joining the so-called “Change Bloc” and serve as the prime minister for the first two years.