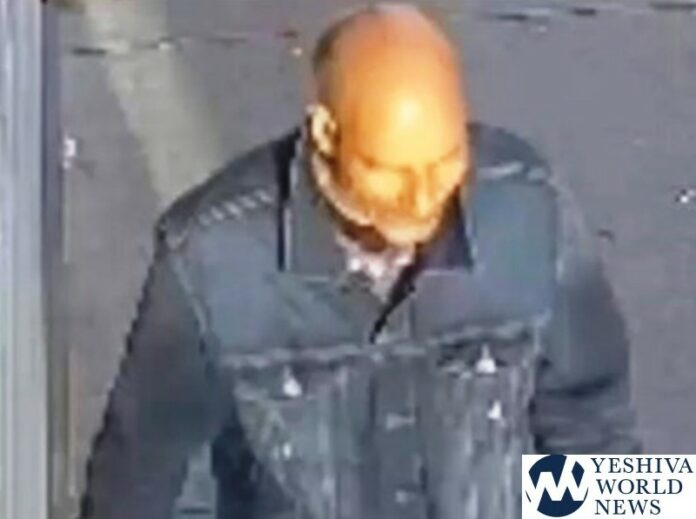 The NYPD’s Hate Crimes Unit is investigating an attack on a Jewish man in Brooklyn.

Police say the suspect told an 18-year-old man in traditional Jewish clothing that he is ‘going to get rid of all you Jews.’

The attack was the latest in a growing trend of anti-Semitic hate crimes erupting in the city.

It happened around 6:15 a.m. Thursday on Park Ave. near Spencer St. in Bedford Stuyvesant.

The man then tried to punch the victim, but he missed and pushed him to the ground.

An investigation by the Hate Crimes Unit is ongoing. Police sought help from the public in finding the suspect, who was described as being 40 years old, around 5 feet, 9 inches tall, 180 pounds, bald and of medium build.