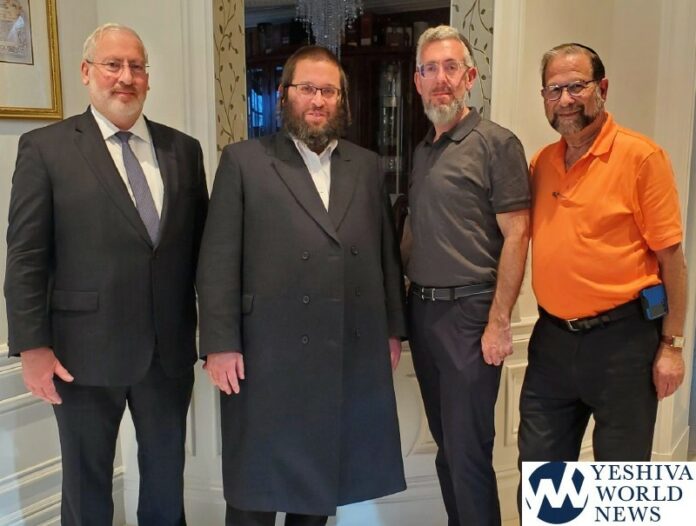 The FJCC noted that Ringel, who is well known in the community, has earned their support as a token of appreciation for his two decades of public service, in particular, his tireless work on behalf of the community at City Hall.

“For the past eight years, he has been an important go-to person on nearly every issue of importance involving city government and our community,” the FJCC said in a statement. “Pinny is a proven, effective and responsive leader.”

Ringel first served as a community liaison to former Councilman and now-State Senator Simcha Felder where he represented him in community board meetings and police council meetings. Since 2009, Ringel served in various citywide positions that empowered the community’s representation in one of the most challenging times for frum Jews in the city. 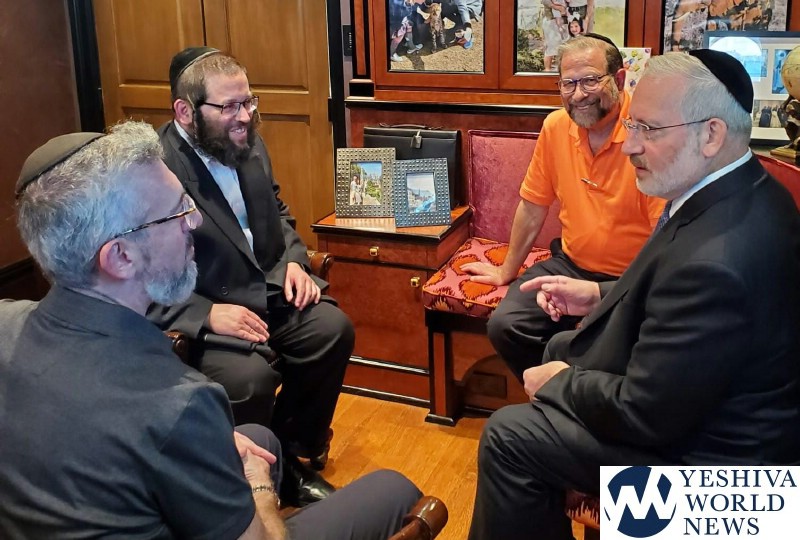