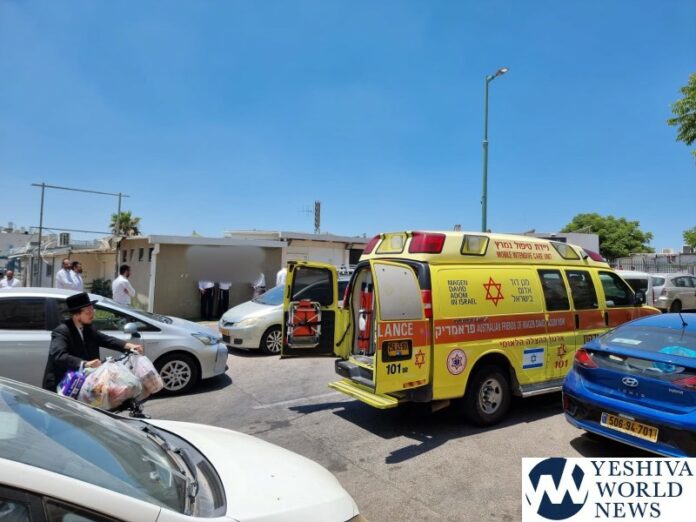 A 6 month old girl was R”L Niftar after she was left in a hot vehicle in Elad on Thursday afternoon.

United Hatzalah volunteers and Magen David Adom responded to an emergency in the city of Elad on Rashi Street after bystanders spotted a young baby left in a car by itself. Volunteers performed CPR on the child in an effort to save her life.

The child was R”L Niftar after unsuccessful resuscitation attempts.

Police say the child was left in the vehicle for “several hours”, before she was found.

In response to the incident, President and Founder of United Hatzalah Eli Beer said, “It is of utmost importance to never leave a child in a car, not even for a second. Continued vigilance and adherence to safety protocols can prevent unnecessary tragedies. It is also important for all citizens to keep an eye out for situations such as these and look to see if G-d forbid any children are left in parked cars in their vicinity, especially near community centers, schools, shopping malls, apartment buildings, and daycare centers. Together we can save lives and prevent these instances from taking place. If a person thinks that there is a suspicion of a child having been left in a car, call emergency services immediately.” 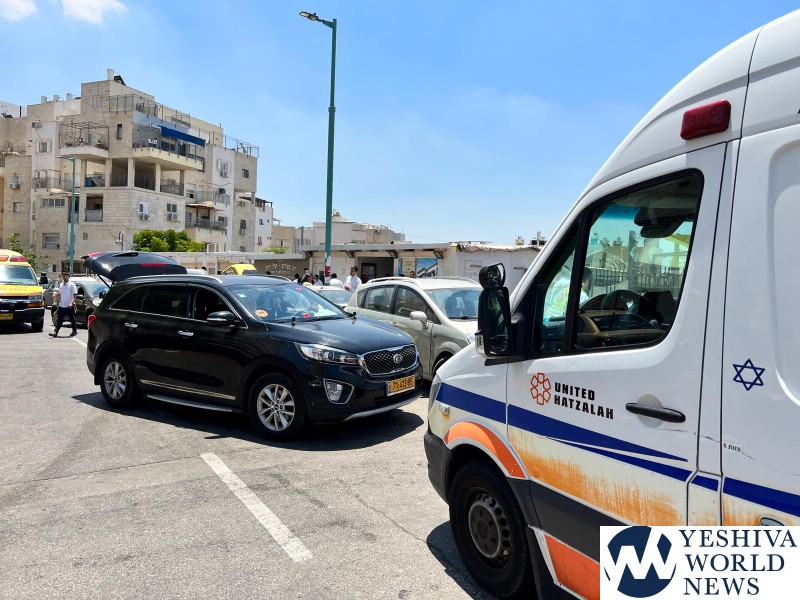