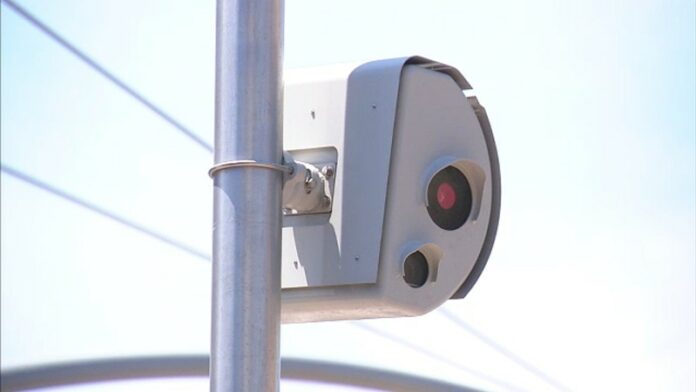 Adams made the announcement Thursday afternoon alongside Department of Transportation Commissioner Ydanis Rodriguez.

“Overnight and weekend crashes have become far too prevalent in recent years, and we are so grateful that state legislators heard our call for 24/7 speed-camera coverage,” Rodriguez said.

The city’s 2,000 automated speed cameras were previously authorized by the state to operate only on weekdays, between 6 a.m. and 10 p.m., missing the 59 percent of traffic fatalities that occurred when the cameras were required to be turned off.

New camera operation times will take effect one month after a public awareness campaign that prepares drivers and all New Yorkers for the coming change.

That campaign starts on July 1.