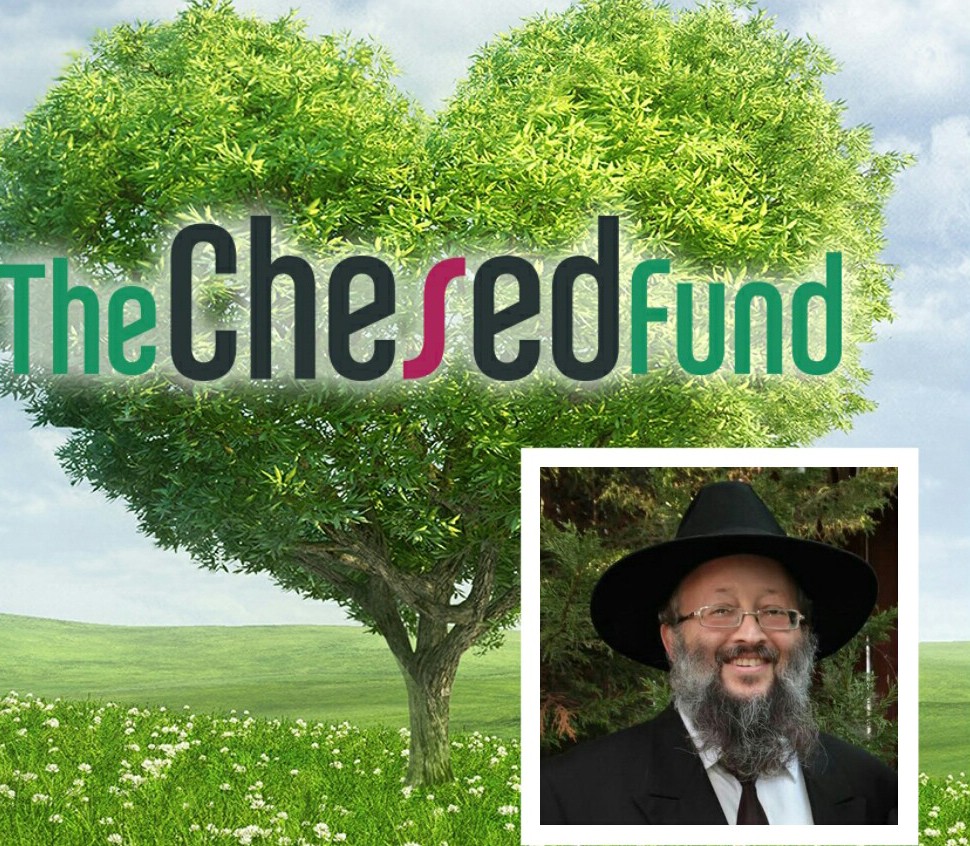 The Chesed Fund has been working relentlessly since the launch of their ambitious commission-free crowd funding site, to create a platform that makes fundraising simple and user-friendly.

The Chesed Fund has become a very well-known platform throughout the Jewish Community over the past year.

To date, well over 2000 campaigns have used the commission-free platform to raise money for a large variety of Jewish causes.

The Chesed Fund raised over 1 million dollars in July alone!

Creating a platform without receiving a percentage certainly has its challenges, but it has saved families and organizations a total of $350,000! This achievement has been a great source of motivation for The Chesed Fund to continue providing this free service.

The Chesed Fund hosts a large variety of campaigns. Fundraisers have been initiated by large organizations trying to raise funds for building campaigns or for distribution of money to the needy before Yom Tov, and by small families trying to cope after their father lost his job or trying to pay off their child’s medical bills.

The Chesed Fund takes great pride in giving everybody a voice and an opportunity. Regardless, if it’s a large organization in New York and Los Angeles, or a small family in Tzfat.

The Chesed Fund is now rolling out another new feature for the many non-profit organizations on the website. Tax-receipts will now be received via email moments after the donation. (This will only apply for Stripe donations, this service is not yet available for PayPal.)

This will take off some of the pressure from the organization, as well as providing a much quicker service to all of the the very generous donors.

The Chesed Fund website has totally disrupted the landscape of the crowdfunding space, as more people are opting to use the commission free platform instead of sites like GoFundMe.com or YouCaring.

The founder of The Chesed Fund, Avi Kehat felt that if he could write the code, he could do his share of chesed using his excellent web coding skills.

He launched The Chesed Fund which mimics popular crowdfunding websites except the commissions were slashed to 0%. This was completely unprecedented as other websites were cashing in on other people’s misfortune and generating record revenues.