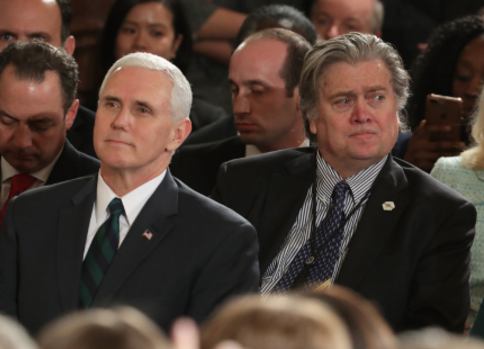 Moore and Strange are vying for the GOP nomination to fill the remainder of Attorney General Jeff Sessions’ Senate term.

The runoff winner will face Democrat Doug Jones on Dec. 12. Jones is a lawyer and former U.S. attorney during the Clinton administration.

Strange is the state’s former attorney general and was appointed to the seat in February. Moore is the former chief justice of the Alabama Supreme Court.