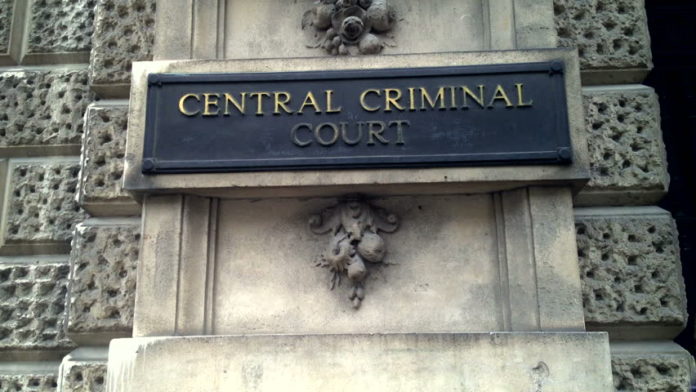 A London man who talked about forming “a death squad sent by Allah” has gone on trial for allegedly plotting a series of attacks in the British capital.

Prosecutor Mark Heywood told a jury at London’s Central Criminal Court on Tuesday that 25-year-old Umar Haque “was fascinated by the warped and extreme ideology of Islamic State.”

Authorities recorded a conversation in which they allege Haque said, “We are a death squad sent by Allah and his messengers to avenge my Arab brothers’ blood.”

Haque has denied preparing acts of terrorism. Three men he met through a London mosque and who are accused of helping him also deny the charges.