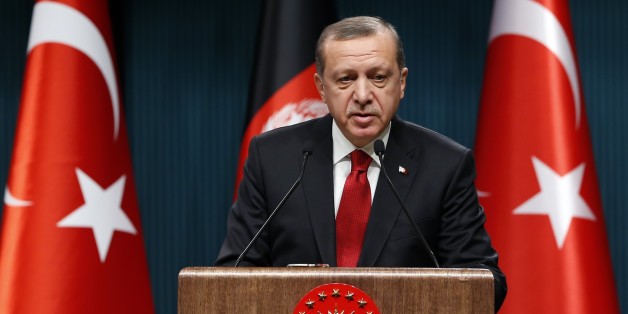 Thousands of people have taken to Twitter to say “enough” to Turkish President Recep Tayyip Erdogan, opposing his bid to run for re-election on June 24.

“Tamam” — which roughly translate as “that’s enough” — became a worldwide trending topic on Twitter on Tuesday hours after Erdogan, who has been in power for the past 15 years, said he would step aside “if my people say ‘that’s enough.'”

More than 480,000 tweets with the word “tamam” were posted by the late afternoon.

Erdogan called snap presidential and parliamentary elections a year and a half before schedule. The elections will usher in a new executive presidential system that increases the powers of the president.