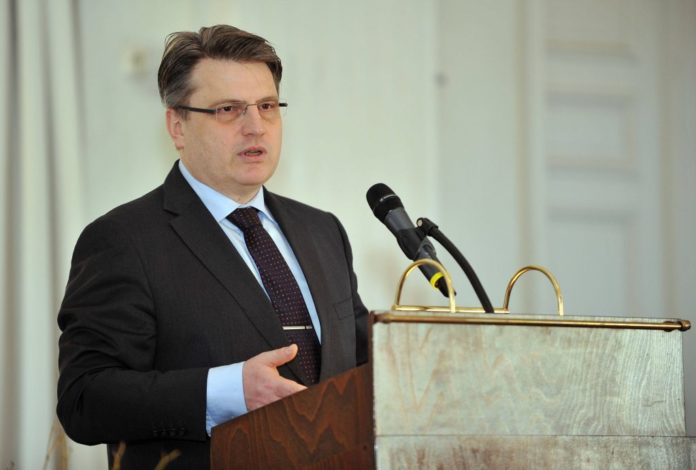 Bavaria’s justice minister told weekly Welt am Sonntag that he plans to propose a change in the law when he meets with counterparts from Germany’s other 15 states next month.

Winfried Bausback said in an interview published Sunday that German law currently contains “dangerous gaps” when it comes to punishing those who spread anti-Semitism and other forms of hate speech online.

German law, in response to the historic anti-Semitism of the country’s Nazi regime, allows authorities to prosecute people for incitement to hatred. But some far-right groups host their websites in the United States, beyond the reach of German prosecutors.

It is unclear how Bausback’s proposal would work in practice.