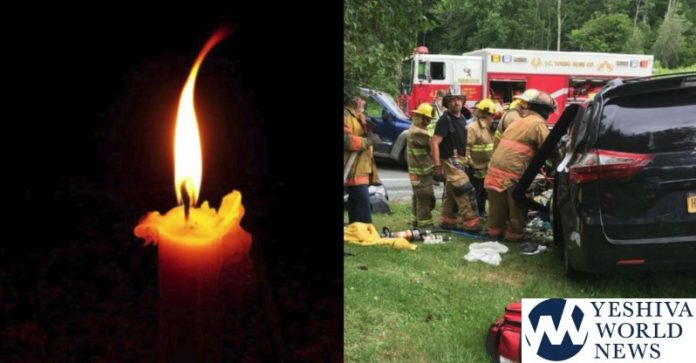 A renowned mechanech was R”L killed in a serious crash in the Catskills on Wednesday afternoon.

Reb Reuven Chaim Biller Z”L, the head counselor in the Pupa Camp, was critically injured when he was involved in a head-on collision on the Harris-Bushville Road around 2:45PM – right in front of Catskill Regional Medical Center (Harris Hospital). It took more than 40 minutes to successfully extricate him from one vehicle.

He was Niftar a few hours later, due to his massive injuries. He was 42.

Reb Reuven Chaim previously was a Rebbe in The Cheder in Flatbush as well as in Skver, Pupa and other Mosdos. He was previously a head counselor in the Skverer Camp in Mountaindale.

Levaya details are not yet available. 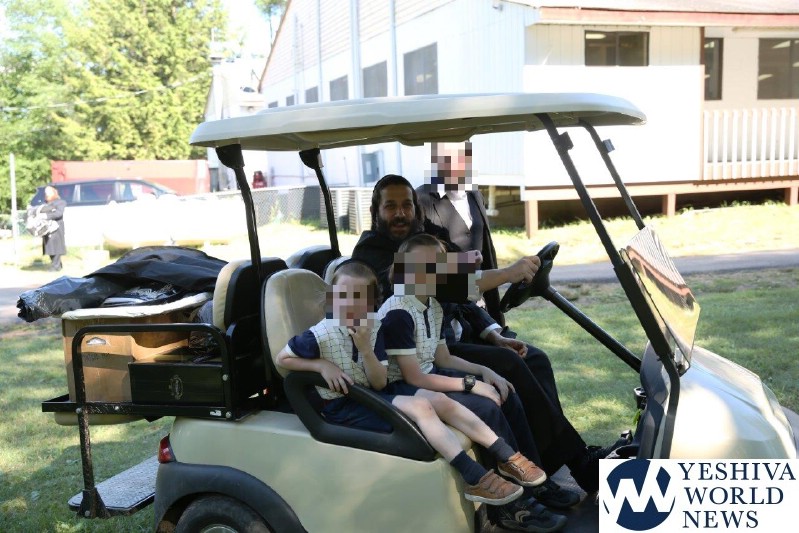 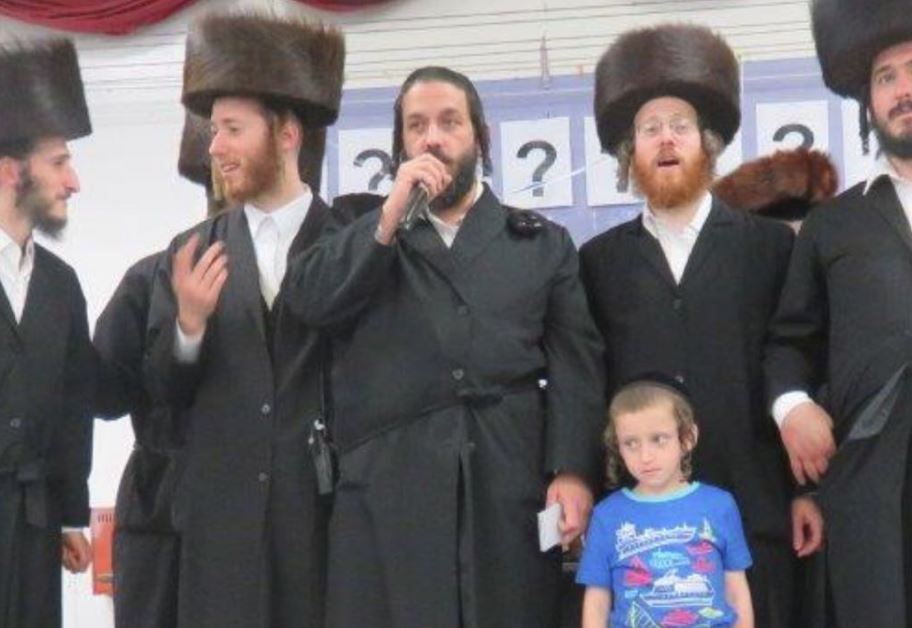 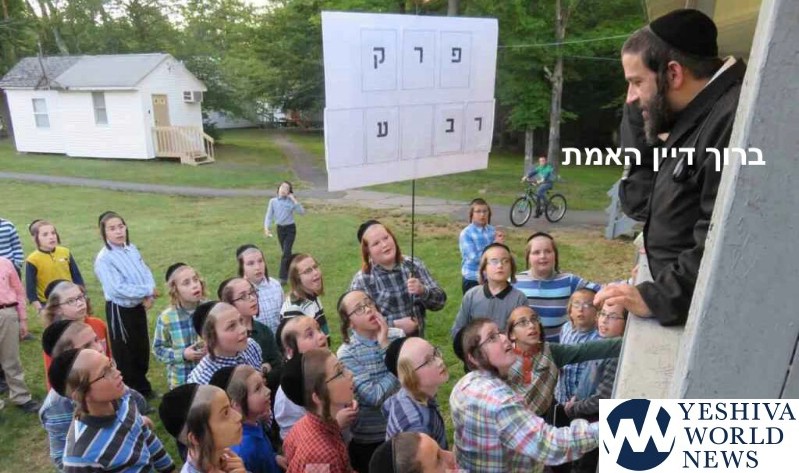 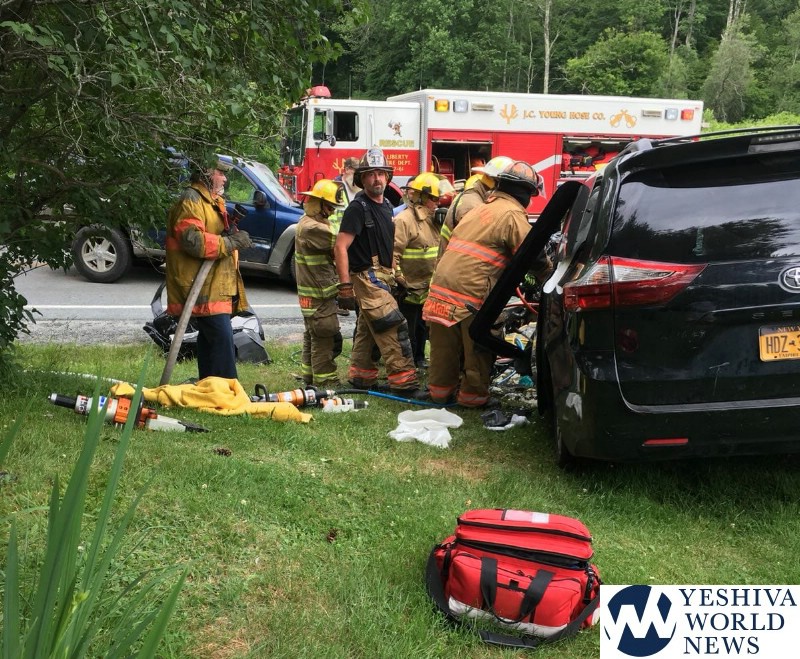 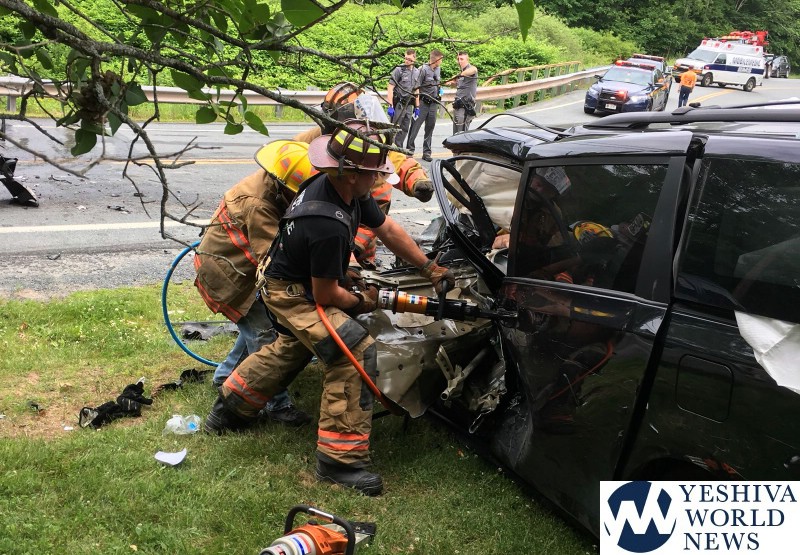 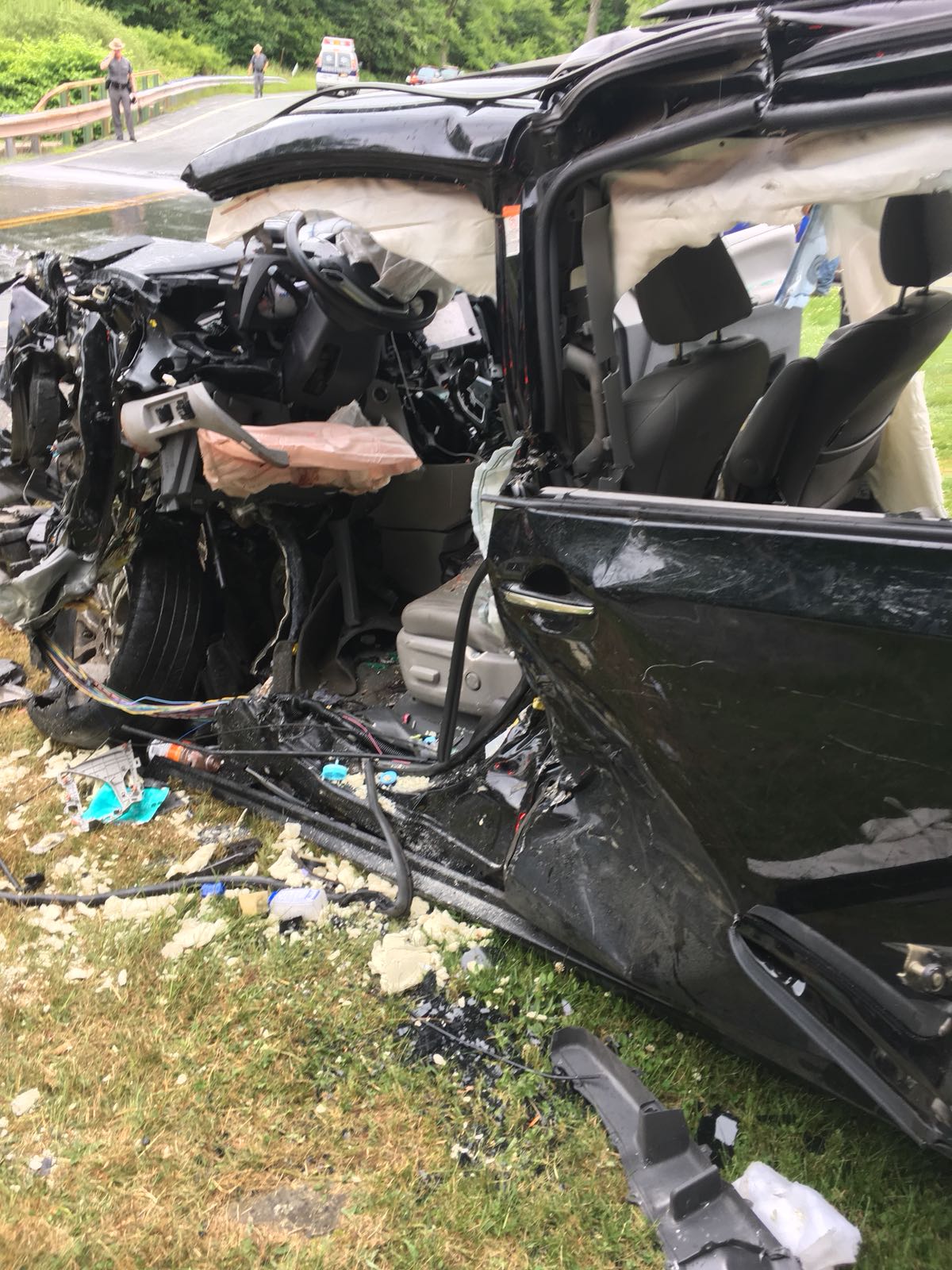 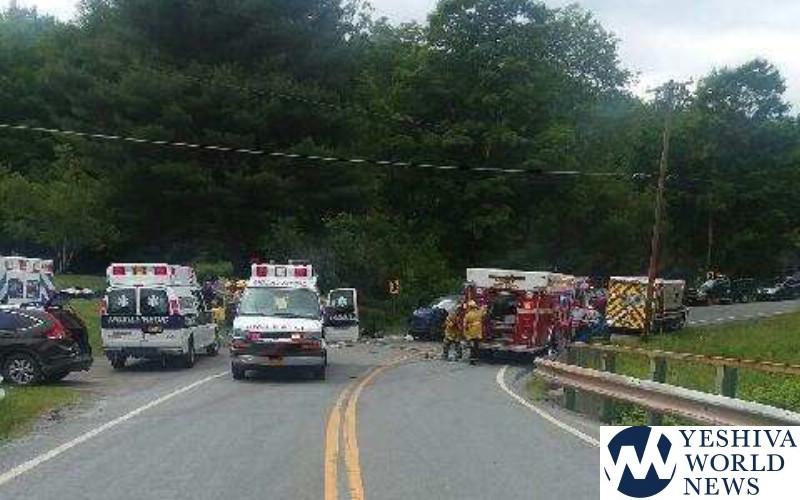 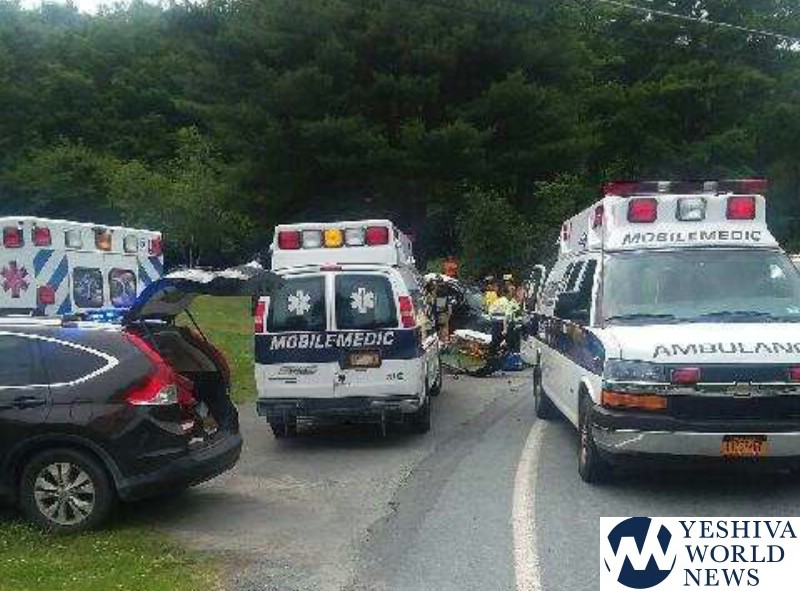 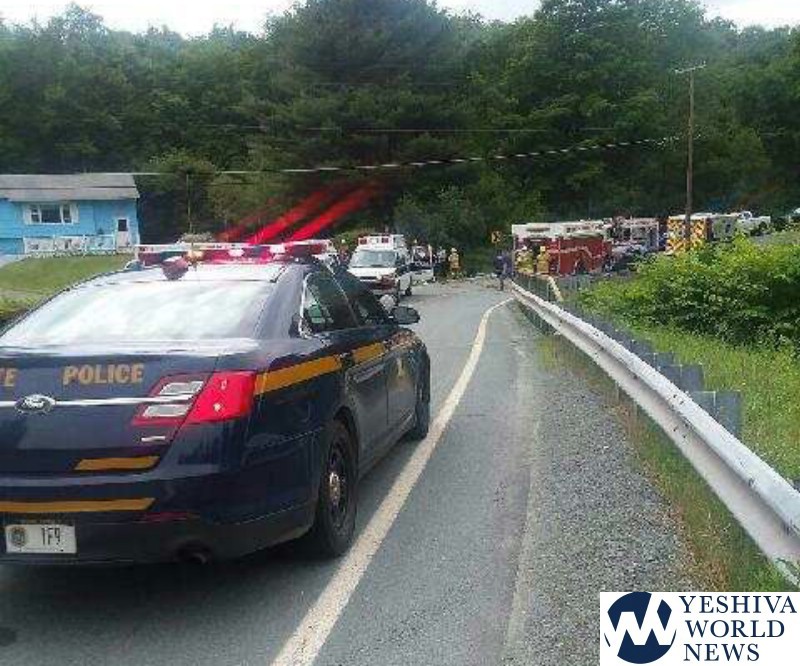 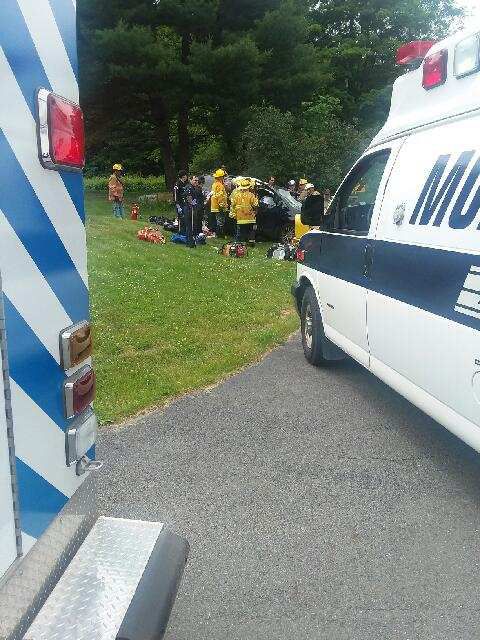 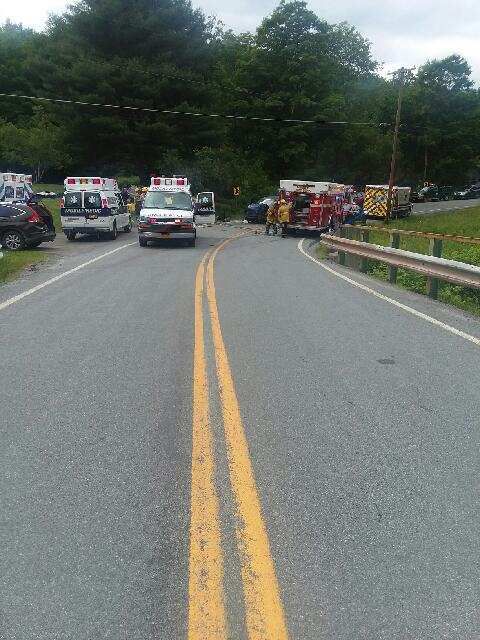