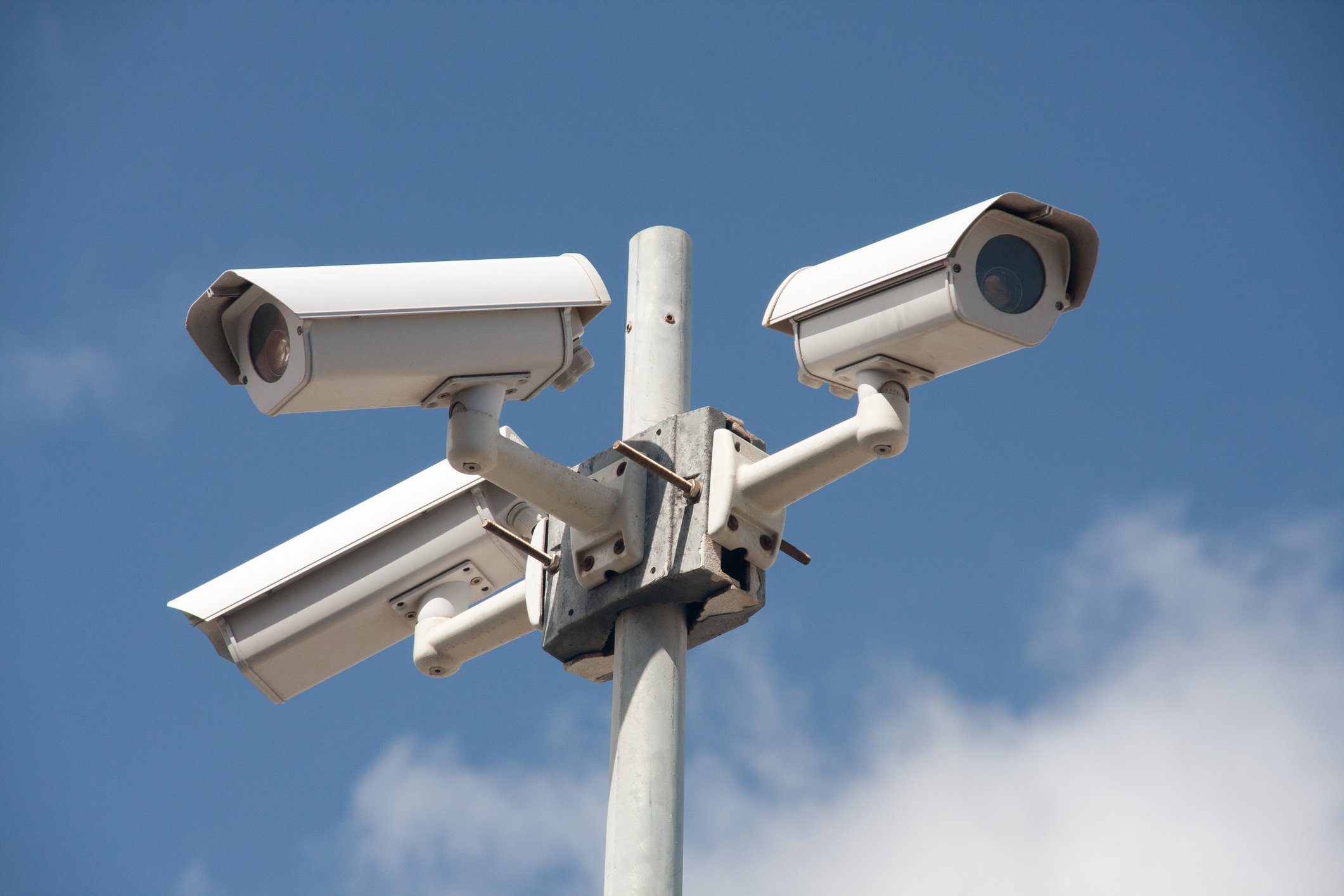 Today, the Union of Orthodox Jewish Congregations of America and Jewish Federations of North America welcomed the awarding of federal security grants by the U.S. Department of Homeland Security.

DHS announced the awards of $60 million under the Nonprofit Security Grant Program (NSGP) – whose creation was spearheaded by the Orthodox Union, the Jewish Federations of North America and other coalition partners.

The grants are made to nonprofits – including synagogues, schools and community centers – deemed to be at risk of attack and to harden their facility security.

“We are deeply appreciative that DHS has awarded this year’s Nonprofit Security Grant Program awards. The $60 million funding level is the highest for this program since its inception. We are thankful for the leadership and support of those in Congress who have championed this program on a bipartisan basis including: Sens. Shelby, Schumer, Boozman, Hoeven, Portman, Peters, Nelson, Blunt and Van Hollen and Reps. Frelinghuysen, Lowey, McCaul, Yoder, Pascrell, Meng, Donovan and Thompson. While we wish this program were not necessary, we are grateful for the work of DHS and the support of key legislators to provide the needed security resources.”

“Since September 11, nonprofits generally, and Jewish communal institutions specifically, have been the victim of an alarming number of threats and attacks. The NSGP is helpful to deal with those threats through resources for target hardening and the integration of nonprofit preparedness activities with broader state and local preparedness efforts.”