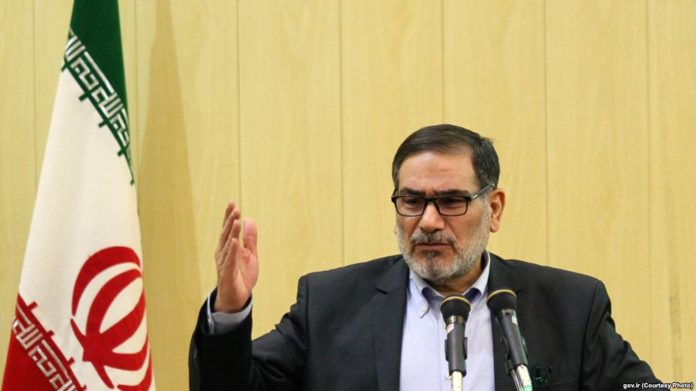 A senior Iranian security official on Thursday threatened Israel with harsh “reactions” if the Jewish state “continues to attack” Iranian and government forces in Syria.

The semi-official Fars news agency quoted Ali Shamkhani of Iran’s Supreme National Security Council as saying that in case of further airstrikes, Israel “will face reactions that would cause sorrow and penitence.”

His remarks came during a meeting with his Russian counterpart, Nikolai Patrushev.

Earlier this month, Israel attacked the airport in the Syrian capital Damascus with missiles believed to have targeted arms depots of Iranian forces and the Lebanese militant Hezbollah group — both allies of Syrian President Bashar Assad’s troops in the civil war.

Israel has claimed that it has struck more than 200 Iranian targets in Syria over the past 18 months.

Iran has maintained that its forces in Syria are in an advisory role to the Syrian army in its war on Islamic State group militants and armed opposition groups.

Iran does not recognize Israel and supports militant groups opposed to Israel including Hamas and Hezbollah.