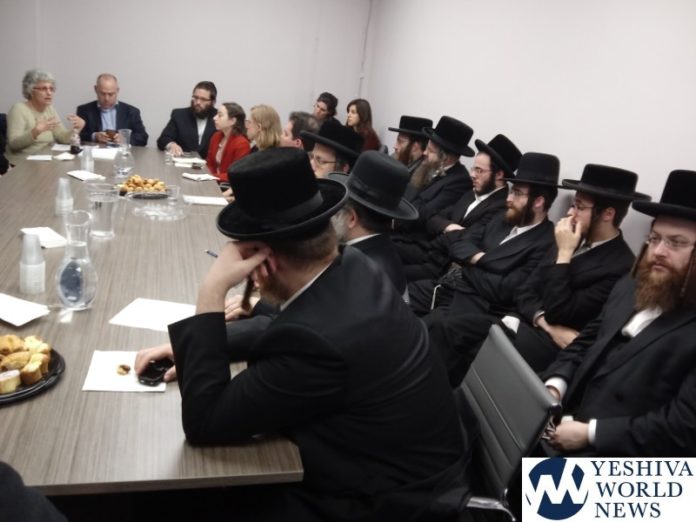 Leaders and school administrators from the Orthodox Jewish community in Williamsburg met today at the UJO of Williamsburg with NYC Department of Health and Mental Hygiene (DOHMH), a representatives of the Mayor’s Community Assistance Unit and representatives of the elected officials of the area, to collaborate on efforts to stem the spread of measles infection in the community.

As per the last Department of Health figures, 6 children are confirmed to have contracted the measles infection and more are awaiting lab results to determine if they have the infection. Measles is extremely contagious, and unvaccinated individuals are susceptible to transmit the infection, even if they don’t exhibit symptoms. Measles can be very dangerous and even fatal, especially for those with a compromised immune.

In order to stem this outbreak, parents must ensure that their children received the recommended vaccination doses, at age 1 and a second one at age 4.

HEALTH COMMISSIONER: Unvaccinated children must STAY HOME from school during the ongoing #measles outbreak in #Monsey

Dr. Jane  Jane R. Zucker, MD, Assistant Commissioner of the NYC-DOHMH Bureau of Immunization, updated community leaders and school administrators, on the outbreak, and discussed how to ensure that the entire community follows all tips, to stop this outbreak before it results in many more sufferings. The meeting was also attended DOHMH Associate Commissioner Sam Miller and a number of DOHMH representatives, Mr. Pinny Ringel, Senior member of the Mayor’s Community Assistance Unit, and representatives from the offices of Assemblyman Joe Lentol, State Senator Kavanagh and Councilman Steve Levin also participated at the meeting and committed their support in the effort to stop the outbreak.

“For decades, the UJO worked with the NYC Department of Health and the local schools and community leaders to stop outbreaks of infectious diseases. This collaboration is vital for the health of the community. We will continue efforts to ensure that everybody follows the above instructions,” said Rabbi David Niederman, president of the UJO of Williamsburg and North Brooklyn. “We are thankful for the Department of Health for the early detection, alert of this outbreak, and we pray that with everyone’s cooperation we will be able to stop the spread of this disease.” 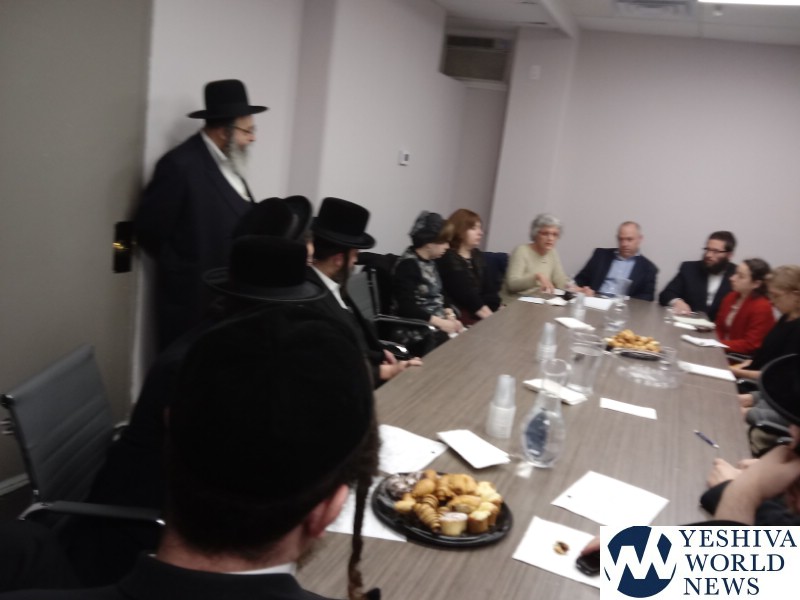 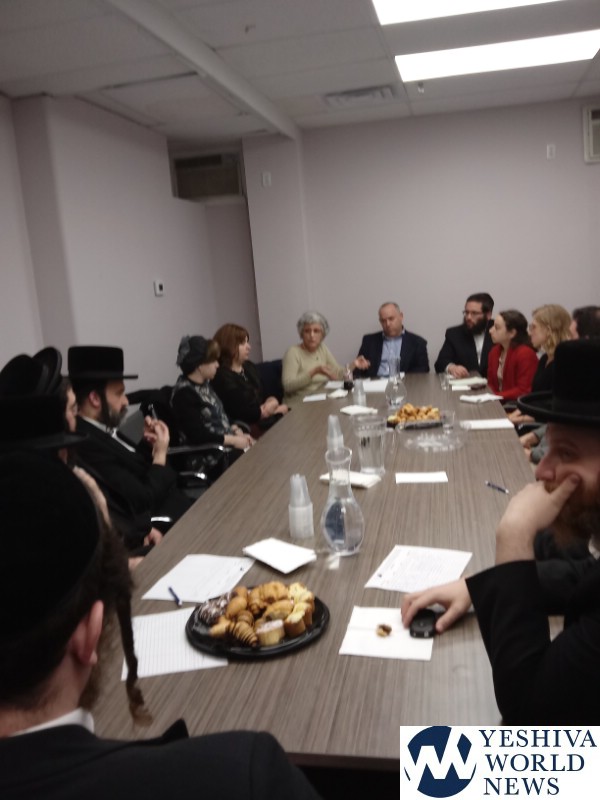 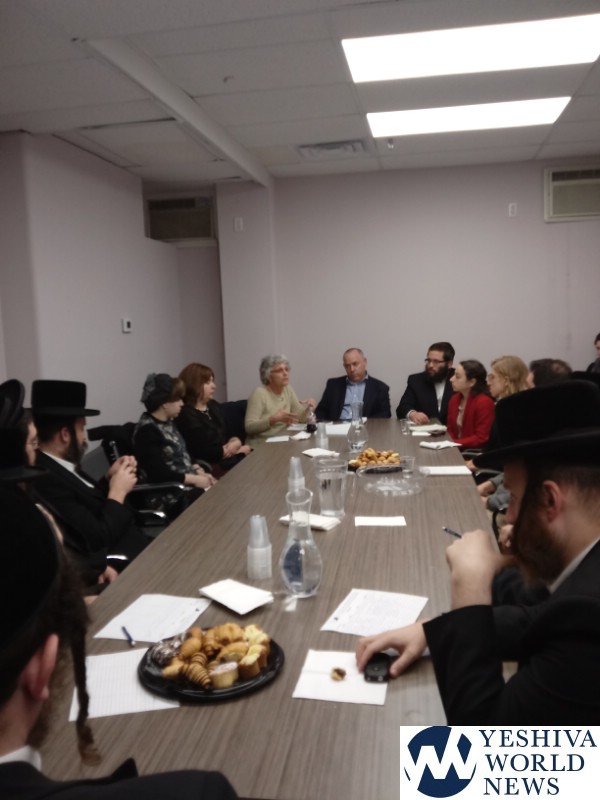 PHOTO: #Israel's Deputy Health Minister Yaakov Litzman gets vaccinated on Thursday amidst a #measles epidemic that has since spread to #Monsey and #Williamsburg. #Health officials in both countries urge everyone to #getvaccinated #vaccines