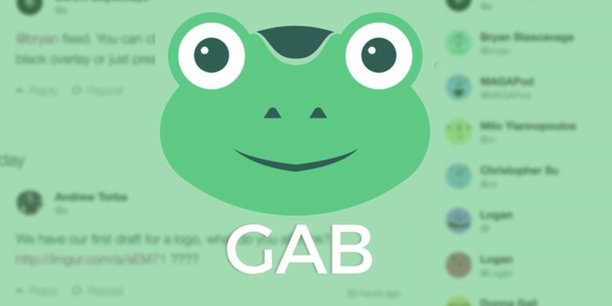 A social media site popular with far-right extremists and where the Pittsburgh synagogue shooting suspect had a profile has been taken down.

In an audio statement on Twitter, co-founder and CEO Andrew Torba called Saturday’s shooting at the Tree of Life Synagogue that killed 11 an “act of terrorism.” Torba says the site has a zero-tolerance policy for terrorism and violence.

Gab.com says it suspended the account of suspect Robert Gregory Bowers and contacted law enforcement immediately, turning over his account. The site says Bowers had accounts on other social media platforms.

Bowers was due in court on Monday.

WATCH: Just days before the attack, the #Pittsburgh #synagogue shooter shared an Anti-Semitic meme of a Hasidic Jewish man from #Monsey talking to President Trump