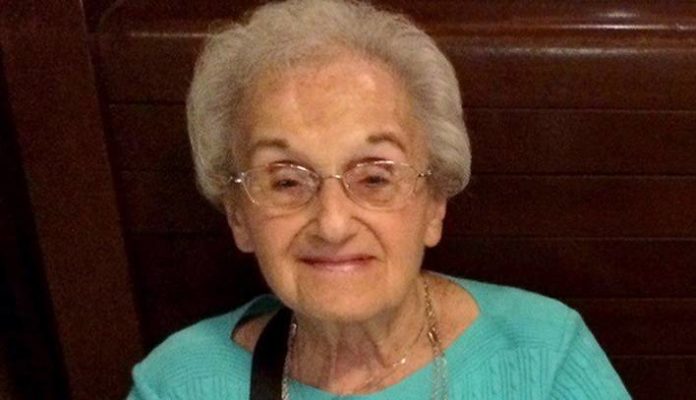 A 97-year-old woman who was the oldest victim of the Pittsburgh synagogue massacre will be laid to rest at the end of a wrenching, weeklong series of funerals.

Rose Mallinger’s funeral was scheduled for Friday. She was among 11 victims gunned down in the deadliest attack on Jews in U.S. history. Her daughter was among six wounded.

The suspect, Robert Bowers, pleaded not guilty Thursday to federal charges that could result in a death sentence. Bowers, 46, was arraigned on a 44-count indictment charging him with murder, hate crimes, obstructing the practice of religion and other crimes.

It was his second brief appearance in a federal courtroom since authorities say he opened fire Saturday at Tree of Life synagogue in Pittsburgh’s Squirrel Hill neighborhood.

“Yes!” Bowers said in a loud voice when asked if he understood the charges.

Authorities say Bowers raged against Jews during and after the massacre. He remains jailed without bail.

The city’s Jewish community began burying its dead Tuesday as thousands of mourners attended services for a beloved family doctor and two brothers. The funerals have continued each day since.

Mallinger had attended Tree of Life for more than 60 years.

It was the “center of her very active life,” her family said in a statement distributed by University of Pittsburgh Medical Center. “Her involvement with the synagogue went beyond the Jewish religion. … It was her place to be social, to be active and to meet family and friends.”

Though advanced in years, Mallinger always stood during services. She faithfully attended, accompanied by her whole family on major holidays.

“She retained her sharp wit, humor and intelligence until the very last day,” the family statement said. “She did everything she wanted to do in her life.”