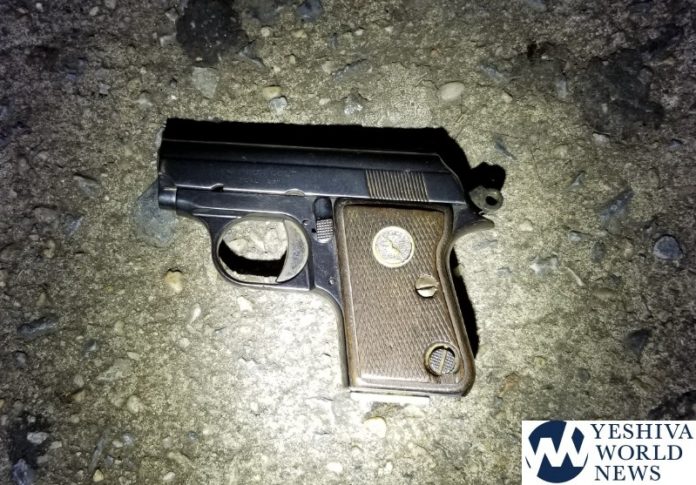 Police say a drug robbery suspect was shot by police during a gunbattle Wednesday night in the Bronx that also injured a female bystander and a 12-year-old girl, police said.

Two plainclothes officers patrolling the University Heights neighborhood saw a man with a mask over his face run out of a building clutching a backpack, police said. One of the officers confronts the suspect who pulls out a gun and fires at the officer.

The officer gives chase and exchanges about 20 rounds of gunfire with the suspect, who is struck once in the neck and once in the foot and taken into custody, police said. He is expected to survive.

During the gunbattle, the bystander was struck in the stomach and the girl was hit in the leg by bullet fragments. Both were hospitalized in stable condition. The officers were not injured.

A 25 caliber firearm was found the scene, police said. A brick of what appears to be narcotics was also recovered in the suspect’s backpack. 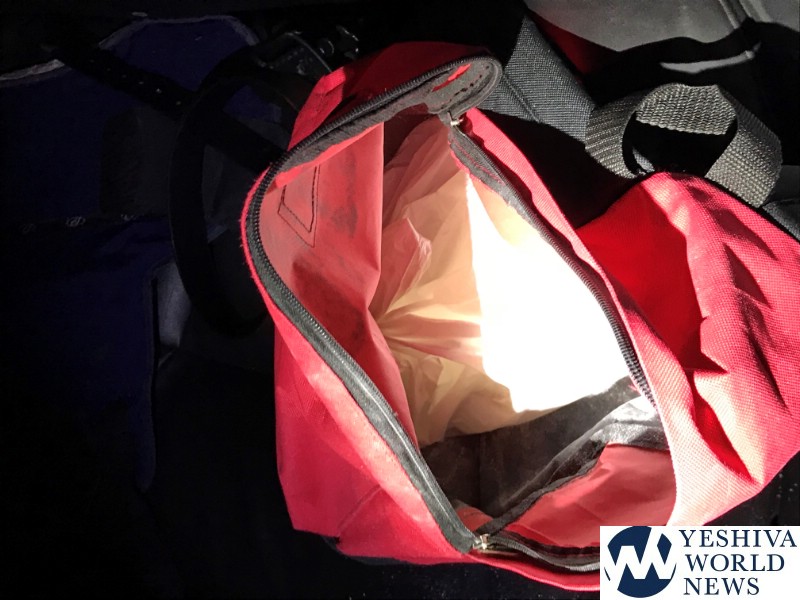