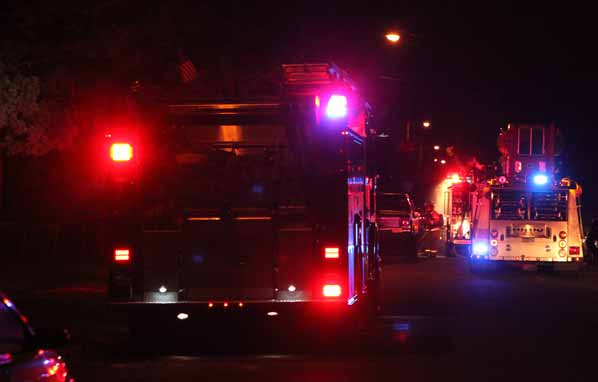 A fire started by a Menorah destroyed an apartment in Kiryas Tosh (Boisbriand) on Friday night. Bichasdei Hashem, there were no injuries.

The fire started at around 9:15PM in the basement at 351 Beth Halevy Street.

Firefighters were able to contain the blaze, which was brought under control at around 11:00PM.

The basement apartment was totally destroyed, and the first floor suffered smoke and heavy water damage.

Thankfully, there were no injuries reported, as Hatzolah Volunteers were on the scene in seconds and assisted all occupants out of the home.

35 firefighters from four cities were on the scene.