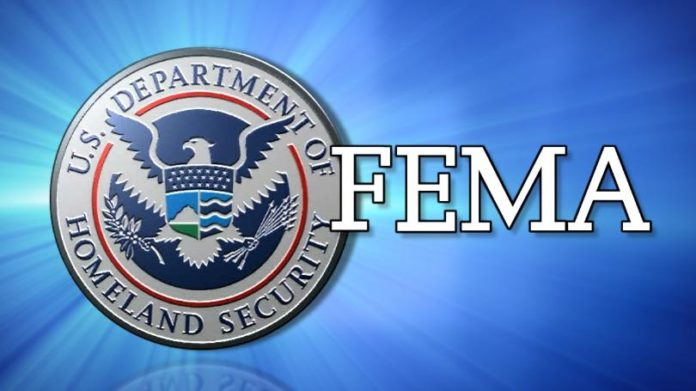 New York City has reached a tentative settlement to pay back $5.3 million obtained through fraudulent claims to the Federal Emergency Management Agency after Superstorm Sandy.

The New York Times says the city got relief funds for supposedly storm-damaged Department of Transportation vehicles that had actually been out of use before Sandy hit in 2012.

The city says a deputy commissioner “lacked personal knowledge about the vehicles” and did not direct employees to inspect them before signing the paperwork.

The federal government filed a civil fraud lawsuit on Wednesday but also submitted the proposed settlement to a judge.

The transportation department says it has cooperated with federal prosecutors since learning of the situation in 2016 and has instituted stronger oversight procedures.