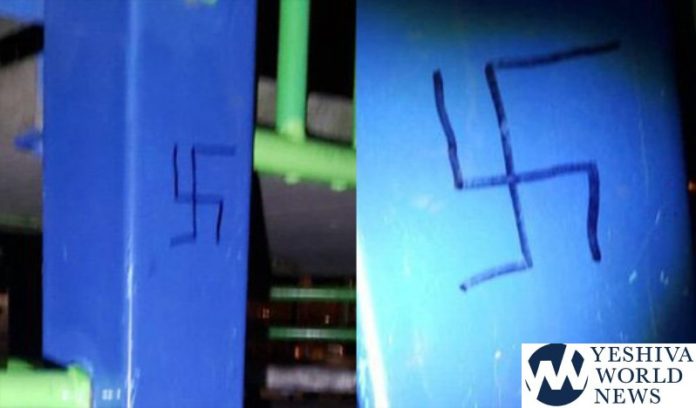 For the second time in three days, the NYPD is investigating swastikas found scrawled in places where children play.

Two swastikas were discovered some time between Sunday night and Monday morning at Brighton Playground in the Brighton Beach section of Brooklyn, according to the NYPD. The Nazi symbols were written in black marker beneath a slide.

The graffiti was discovered after dozens of swastikas, a Nazi eagle and the words “Hail Hitler” (sic) were found Friday morning drawn in chalk on the pavement of a Queens schoolyard.

The incidents are being investigated by the NYPD’s hate crime task force.

Mayor Bill de Blasio encouraged anyone with information to call the NYPD. “This vile, anti-Semitic act is an attack on all of us,” he tweeted.

“Swastikas and other disgusting anti-Semitic messages have been found in a Brooklyn school yard, days after similarly heinous graffiti was discovered in a school yard in Queens. Let me be very clear: in New York, we have zero tolerance for anti-Semitism and hate of any kind, and no student should ever feel discriminated against or threatened because of their religion or ethnic origin.

“To that end, I am directing the New York State Police Hate Crimes Task Force to provide assistance to the NYPD in the investigation into this despicable act as well as the anti-Semitic graffiti in Queens. New York is a beacon of tolerance and hope, and we will do everything in our power to make sure the perpetrators of these vile acts are prosecuted to the fullest extent of the law.” 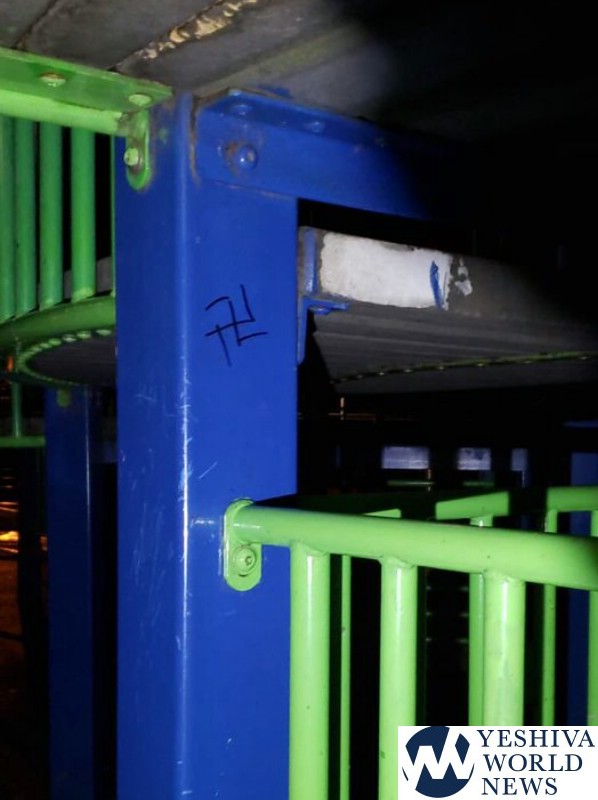 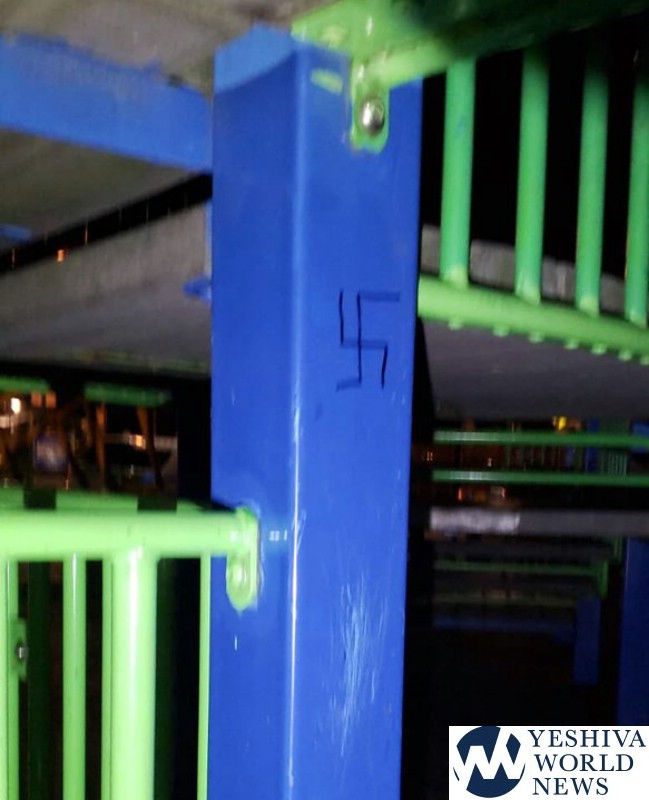 Highlights From the Lakewood Siyum Hashas – Tune In For the...