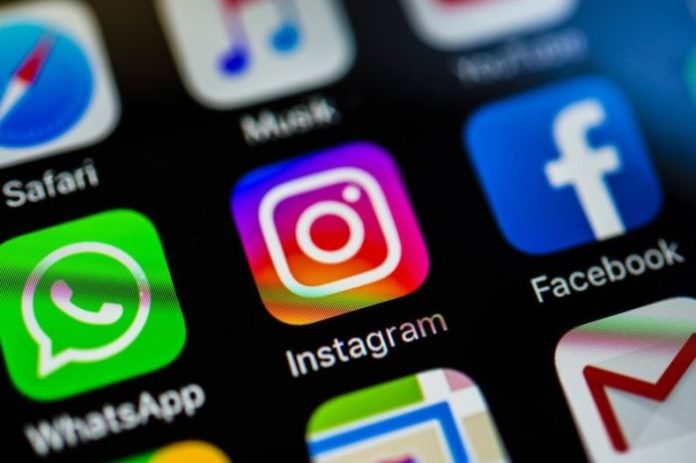 Facebook says it is aware of outages on its platforms and is working to resolve the issue.

According to downdetector.com, which monitors websites, the outages started around 12 p.m. E.T. on Wednesday in parts of the U.S., including the East and West Coast, parts of Europe and elsewhere. Both Facebook’s desktop site and app appeared to be affected. Some users saw a message that said Facebook was down for “required maintenance.”

Facebook did not say what was causing the outages, which were still occurring as of 8:45 p.m. E.T., or which regions were affected.

Nearly 100,000 users follow YWN on those platforms, and many were reaching out to YWN reporting outages.

We're focused on working to resolve the issue as soon as possible, but can confirm that the issue is not related to a DDoS attack.

Not an exact science, but analysts expect Facebook to generate $68.93 billion in revenue this year. That's an average of $188.8 million a day. Outages are expensive.