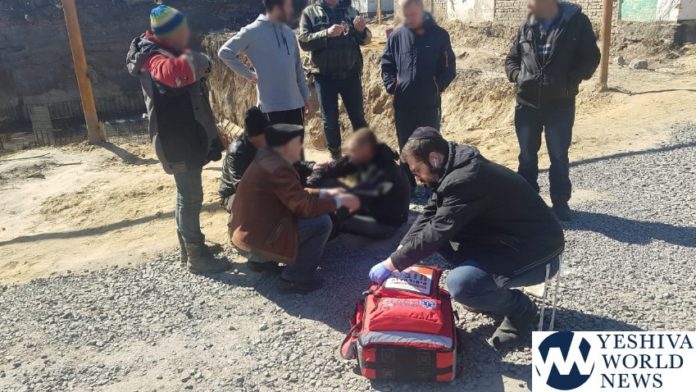 A Ukrainian worker fell from a height near the tziyun of Rav Nachman ZT”L and was moderately injured.

spokesman for United Hatzalah Ukraine Region said, “A worker fell from a height while working at a construction site near the tziyun of Rav Nachman in the city of Uman, Ukraine. United Hatzalah EMTs from the Uman branch treated the man, transporting him to the hospital in moderate condition.

Yisrael Starik, head of the Uman team, who was on the scene, says the man suffered a serious head injury. 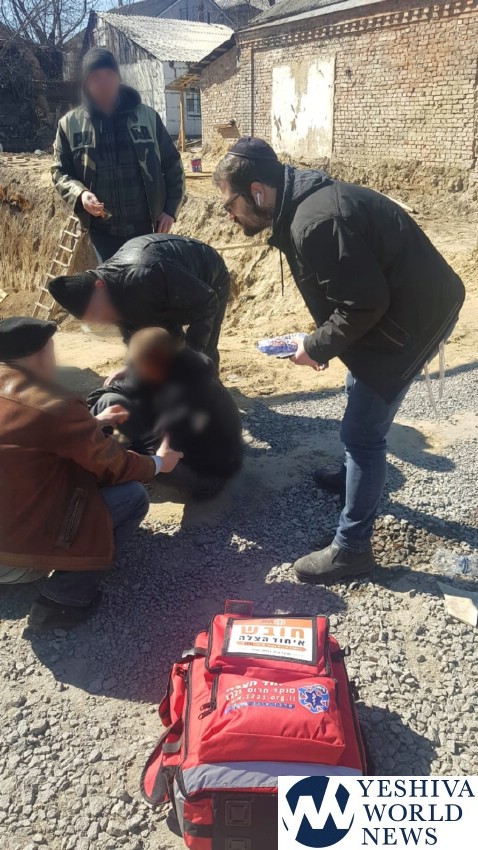 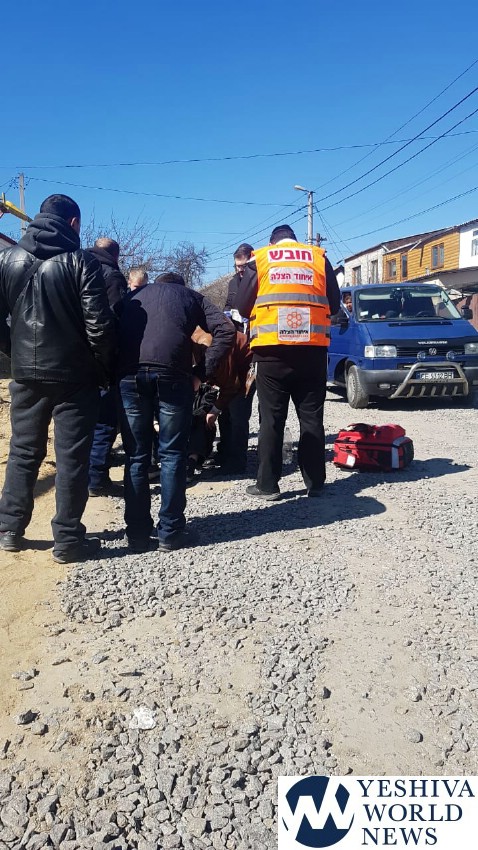 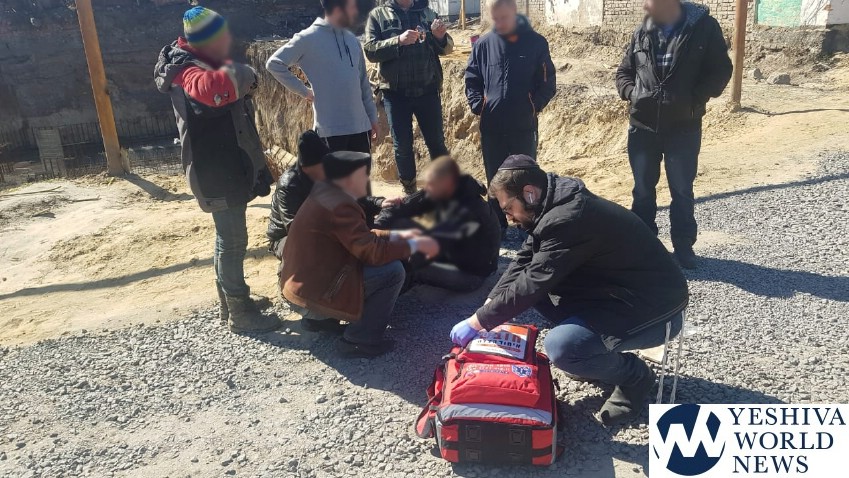