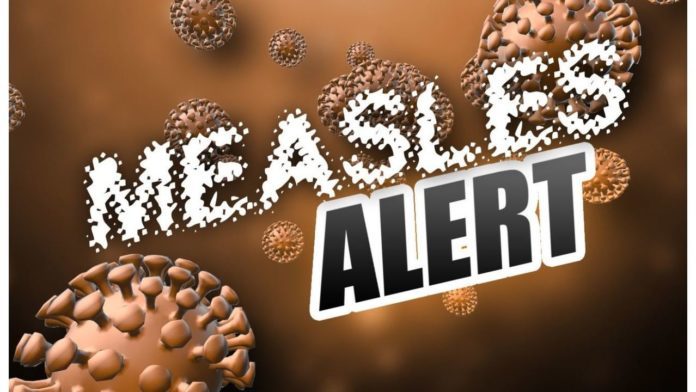 A judge has issued a preliminary injunction against Rockland County’s emergency order banning children from public places unless they’ve been vaccinated against measles.

The judge said the order “may have been misplaced.”

The judge said such emergency orders cannot exceed five days. He also noted that 166 measles cases in a population of 330,000 people over six months doesn’t constitute an “epidemic” meriting an emergency declaration.

Following the ruling, Day said in a statement, “While today’s ruling by Judge Thorsen did not go as we had expected I want to commend those here in Rockland who have used this State of Emergency as an opportunity to get vaccinated and have conversations with their friends and neighbors about vaccination. We sought to find a new way to fight back against a disease that was eradicated almost 20 years ago and refused to sit idly by while those in Rockland were put at risk.”