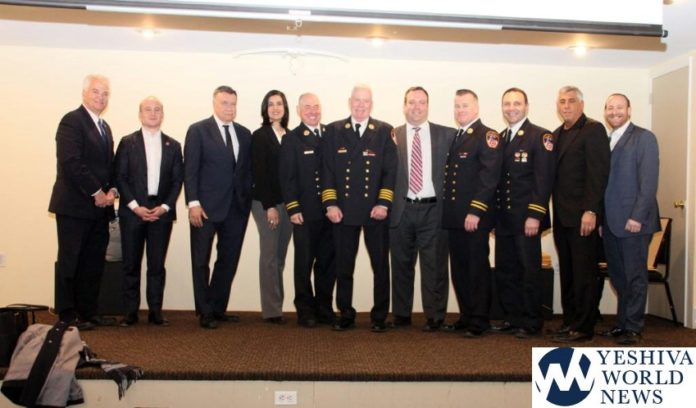 On April 5, 2019, The Council of Jewish Organizations of Staten Island in conjunction with the NYPD and Shomrim held its Annual Pre-Passover Briefing. In addition to engaging in holiday preparations with the Uniformed Services, NYPD, FDMY and DSNY, COJO also presented Certificates of Appreciation to members of the NYPD, FDNY and DSNY.

COJO Officials and top brass of the NYPD, FDNY and DSNY were in attendance to discuss the holiday and preparations were made to help facilitate a smooth holiday experience. Also participating in the holiday preparations and awards ceremony was District Attorney Michael E. McMahon, Congressman Max Rose and Assemblywoman Nicole Malliotakis.

Mirocznik, thanked Scott Maurer, the CEO and Executive Vice-President of COJO; and Ari Weiss, COJO Security Chair and Coordinator of the Staten Island Shomrim for organizing a great security briefing.

The following members of the NYPD, FDNY and DSNY received medals for their service. 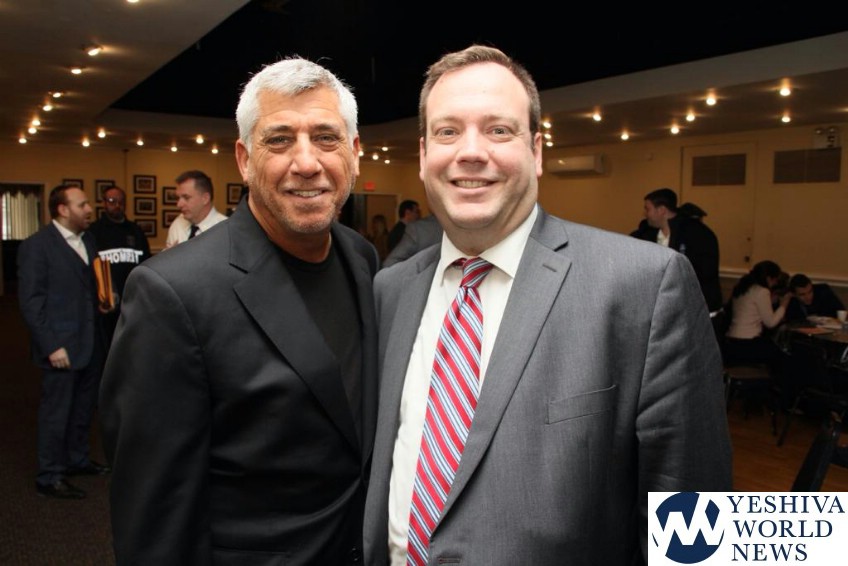 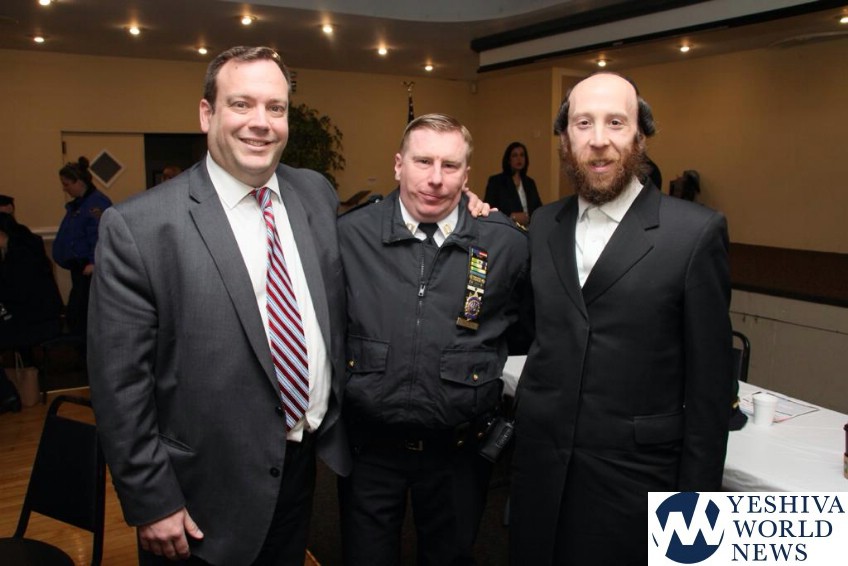 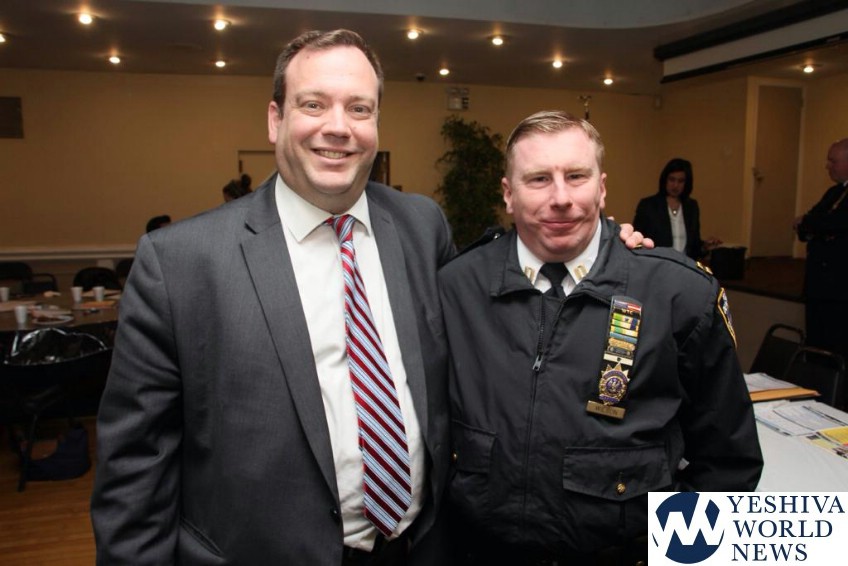 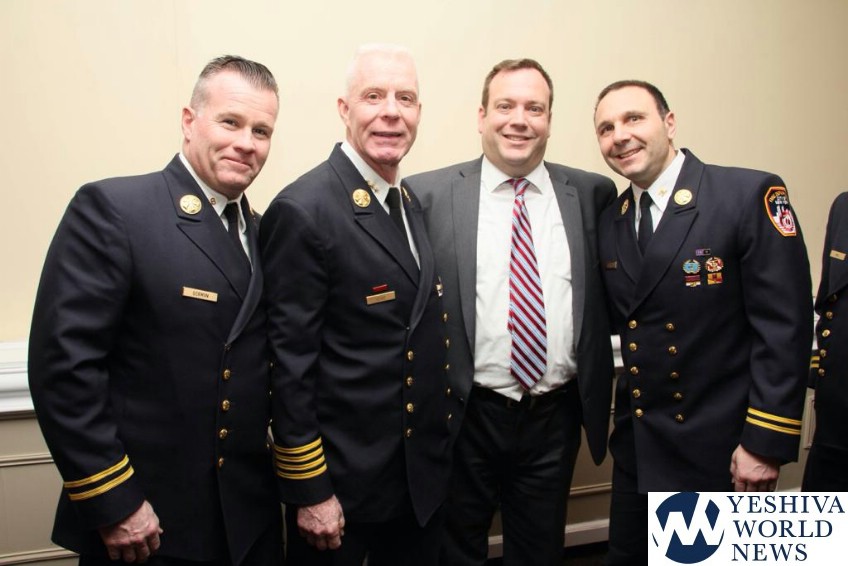 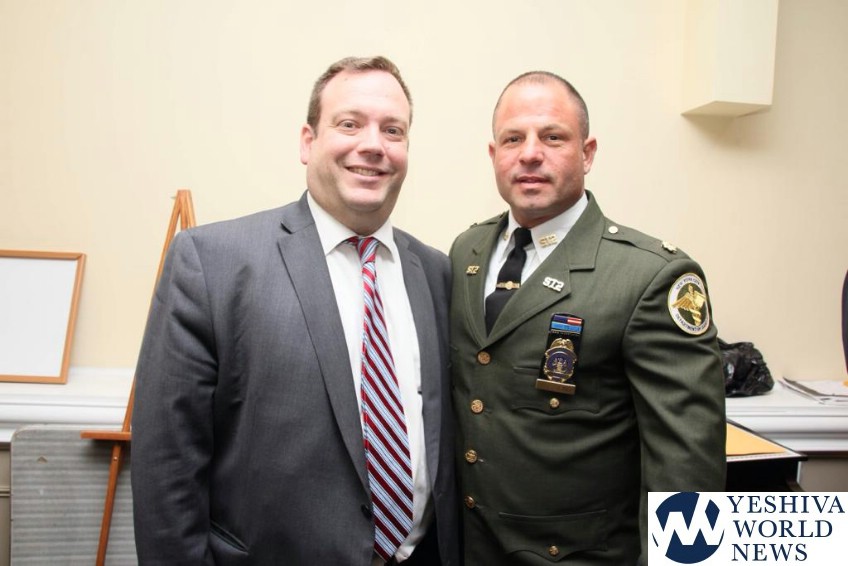 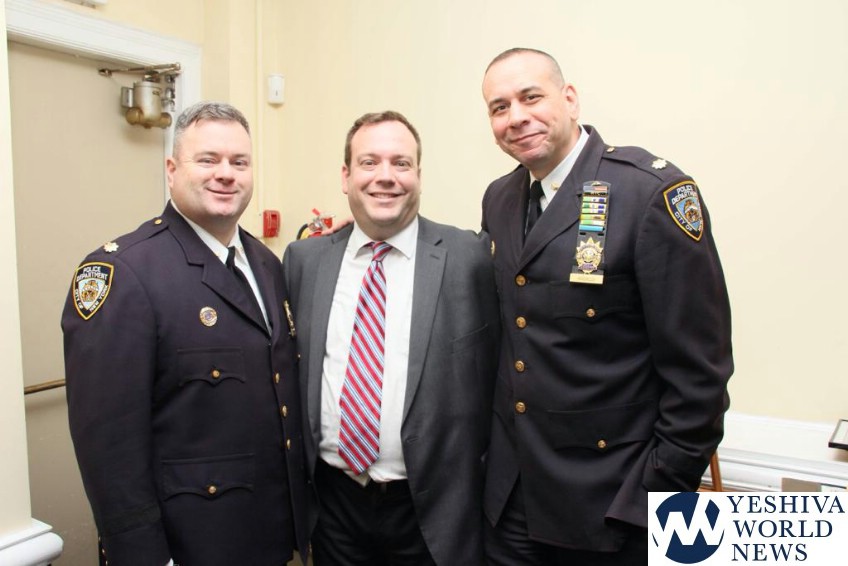 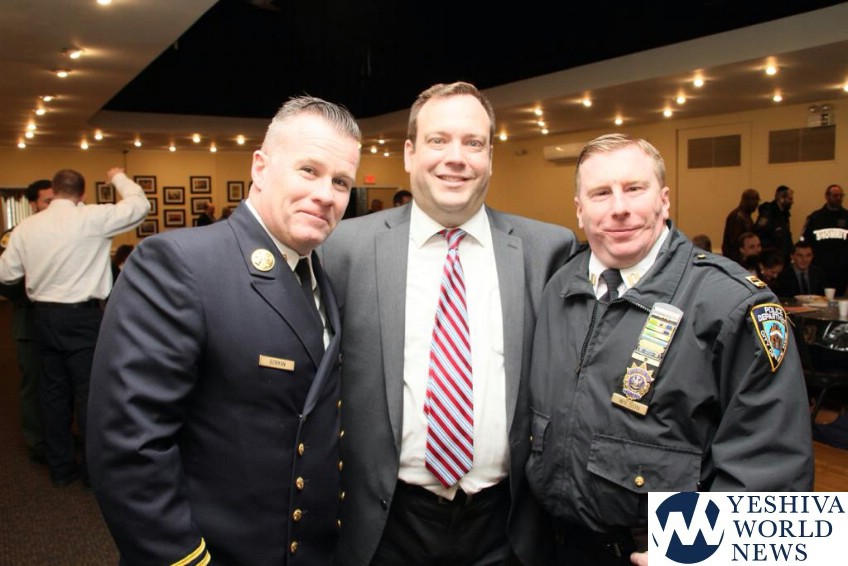 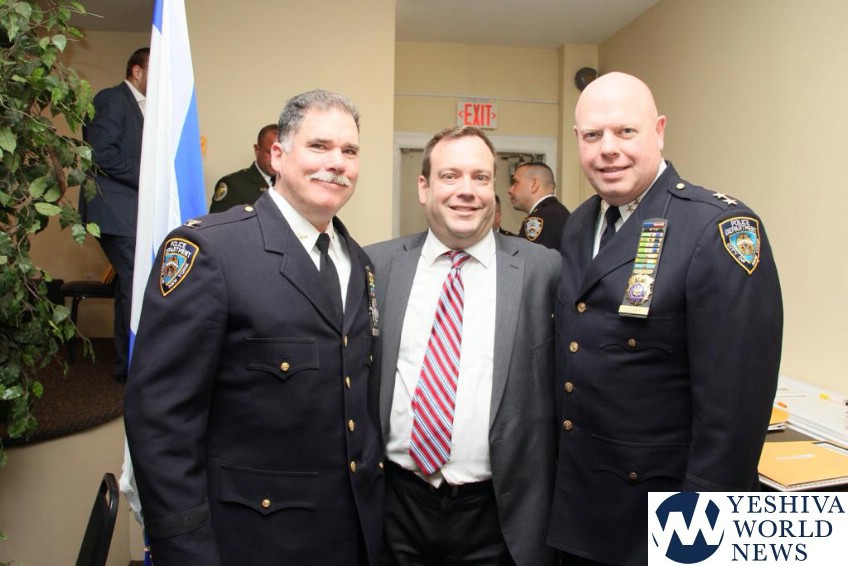 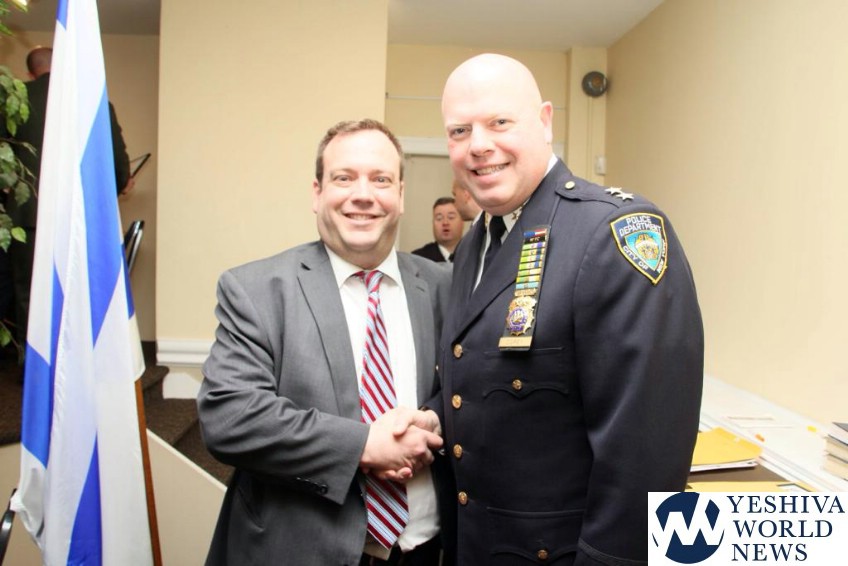 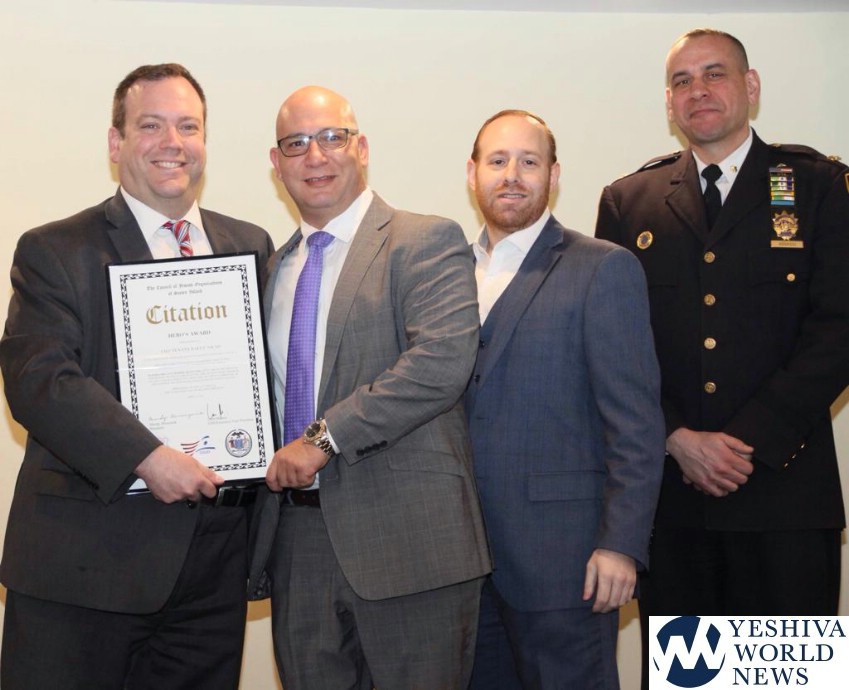 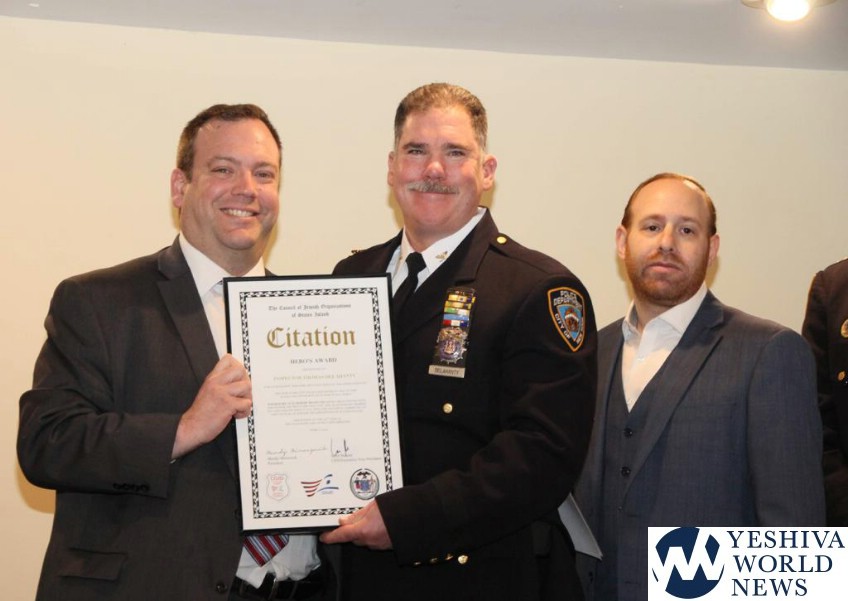 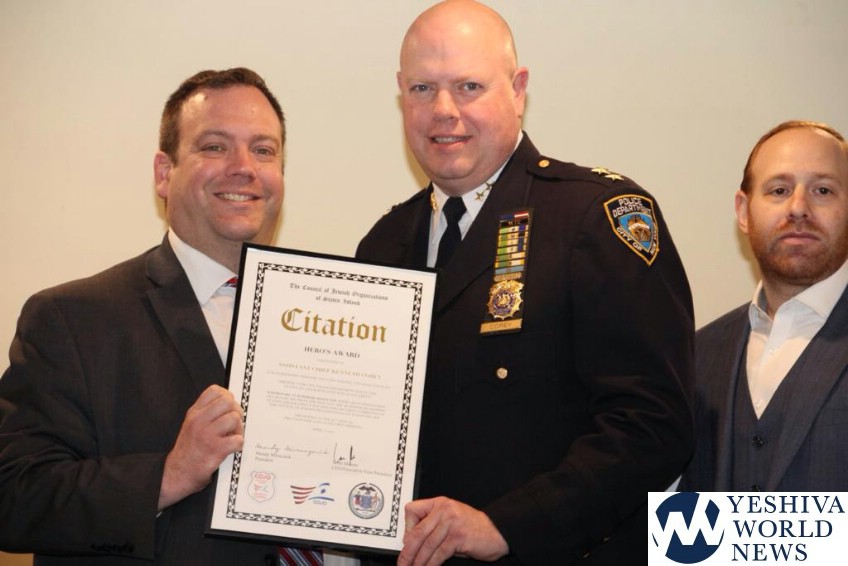 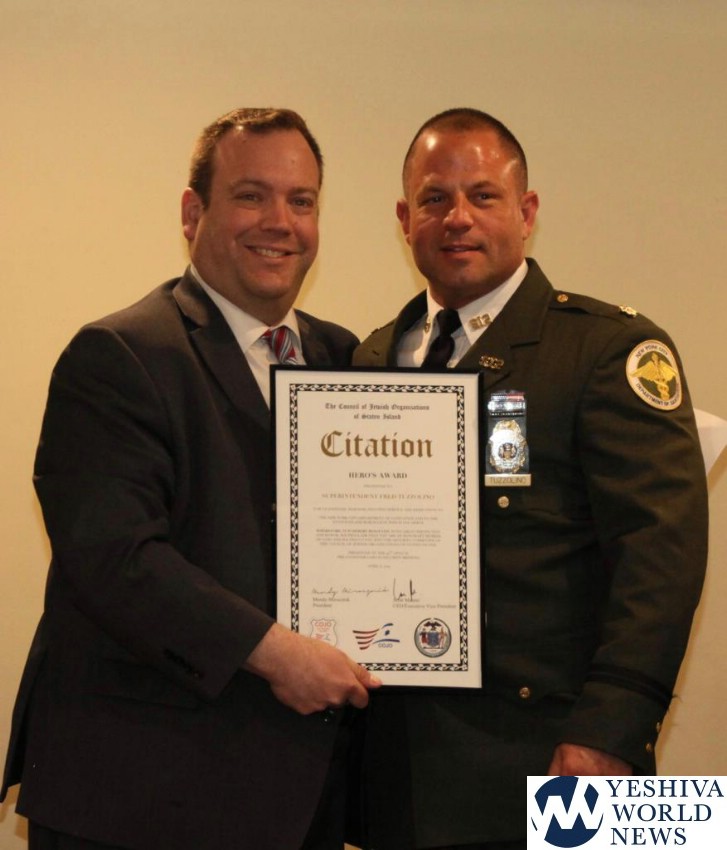 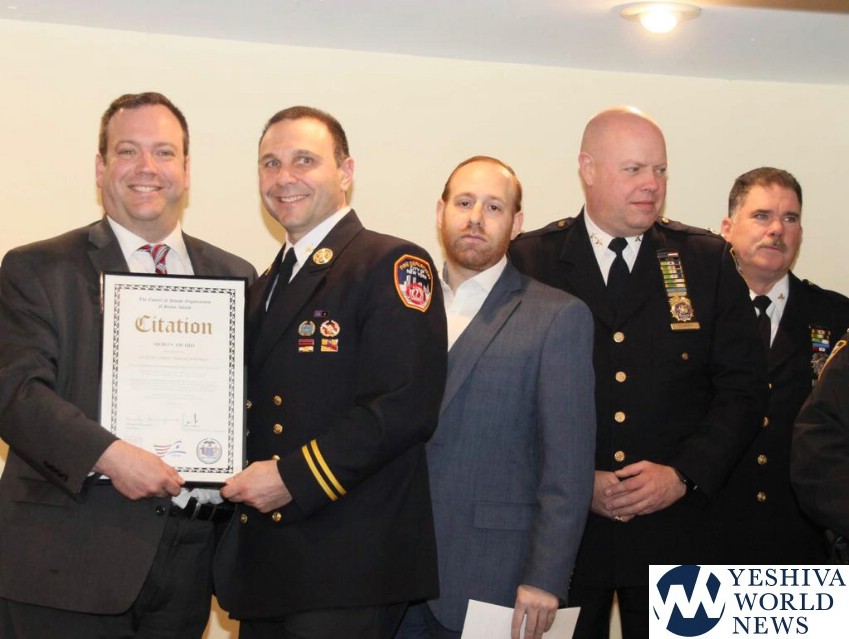 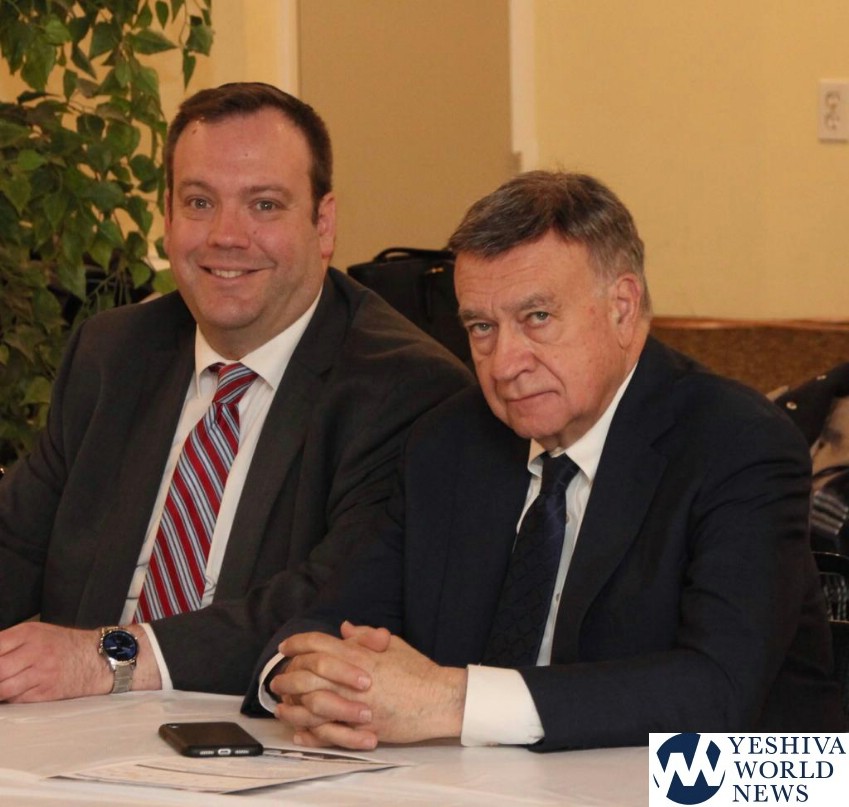 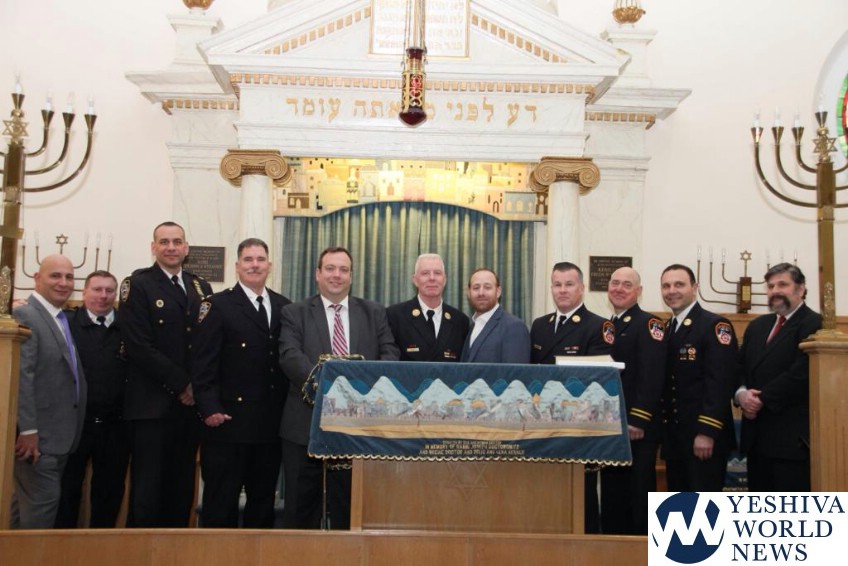 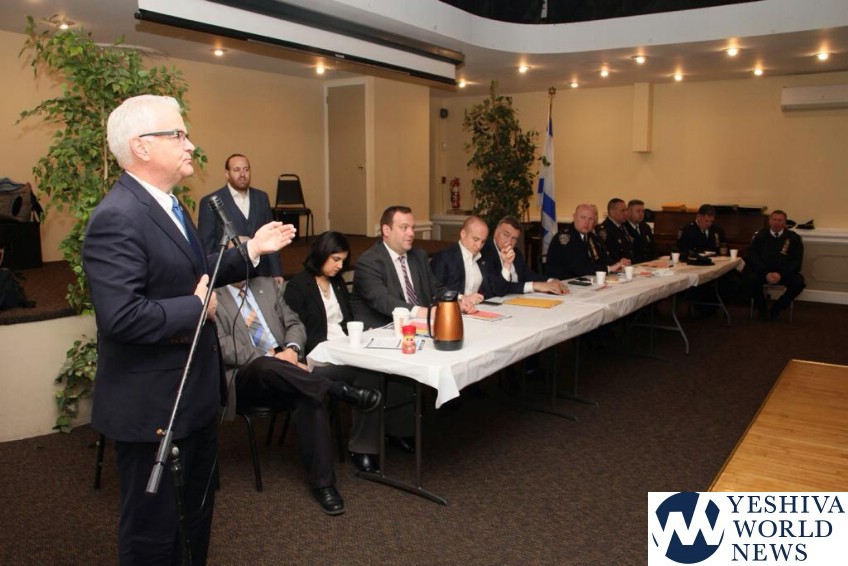 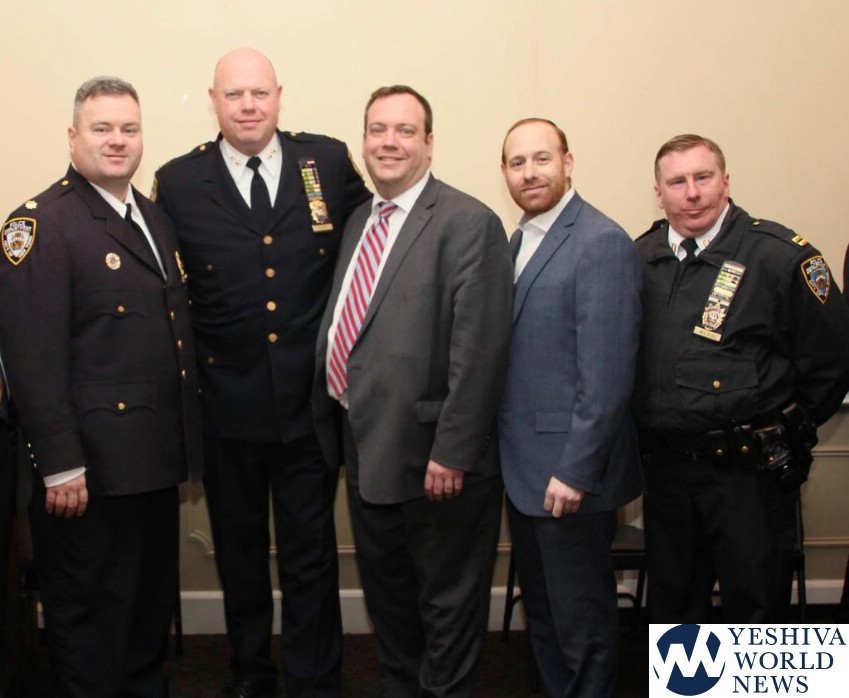 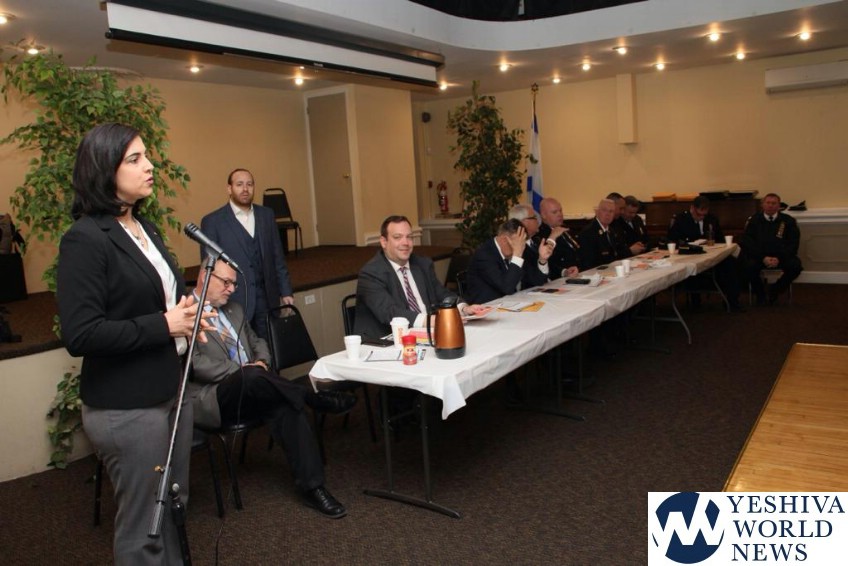 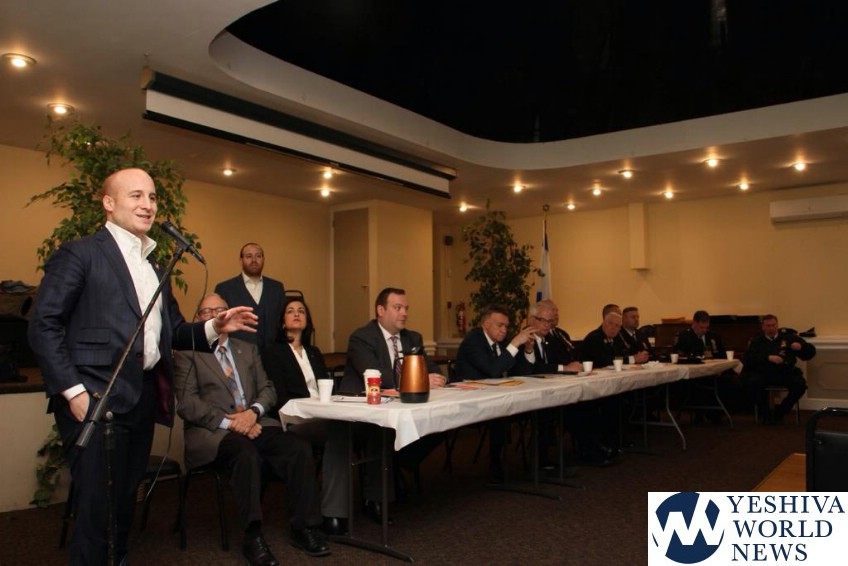 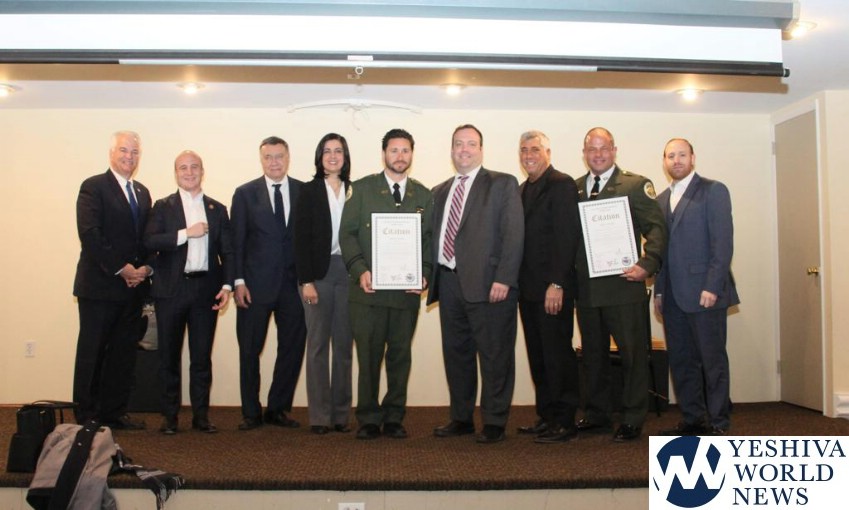 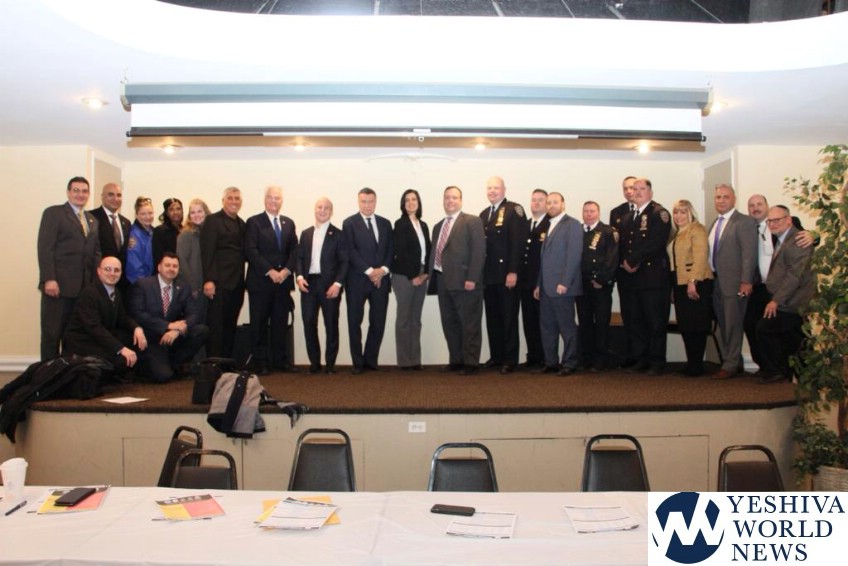 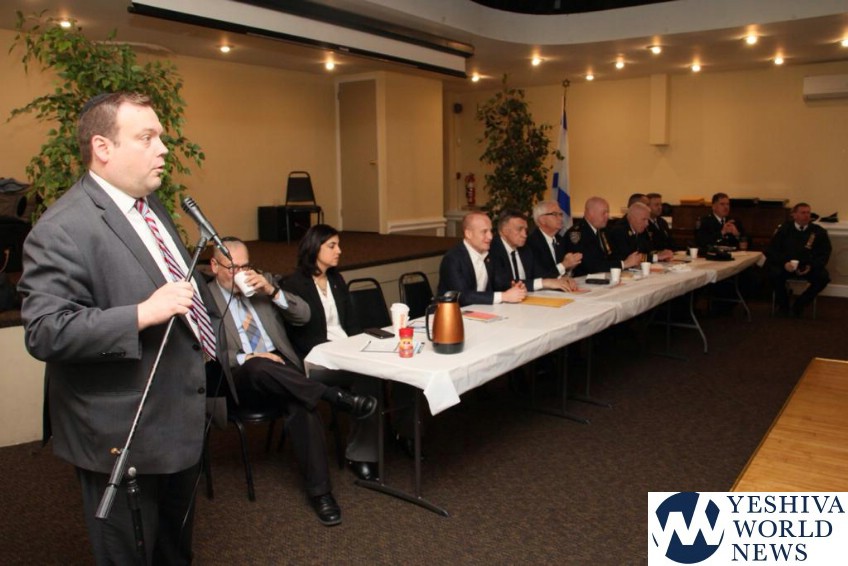 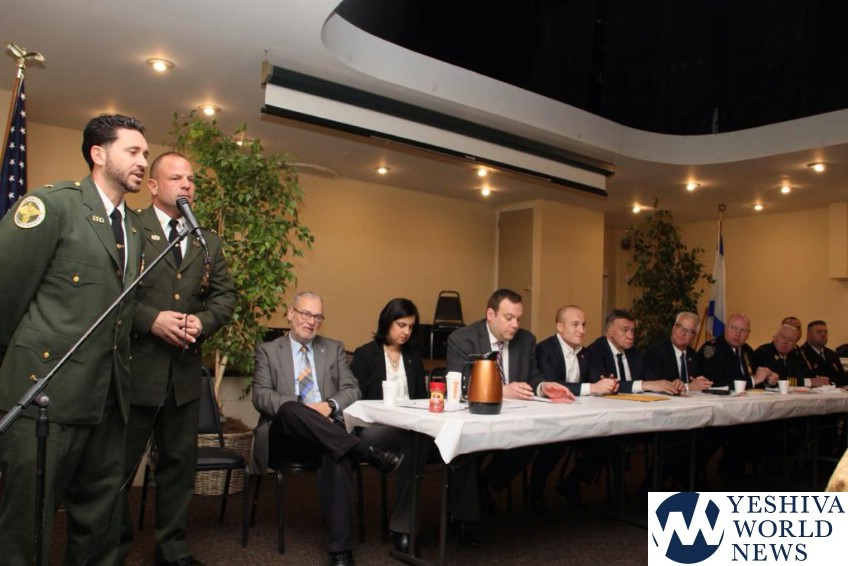 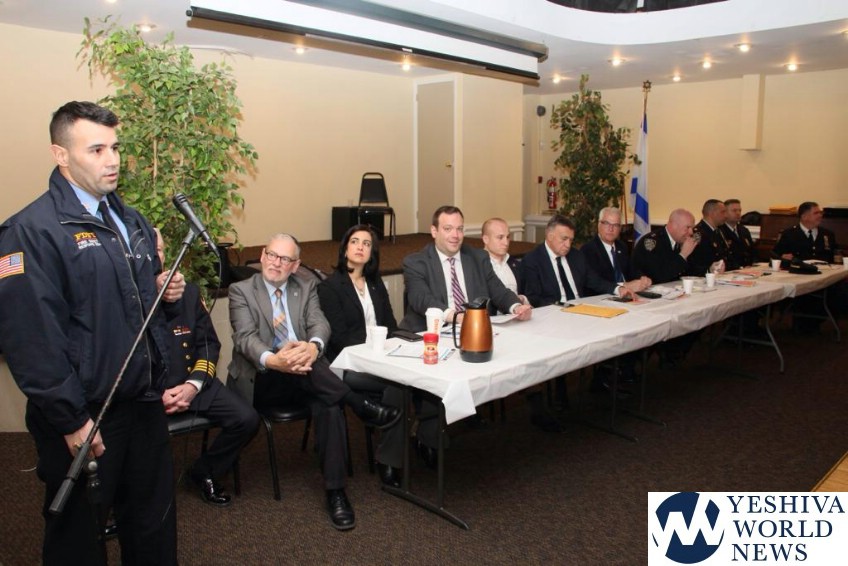 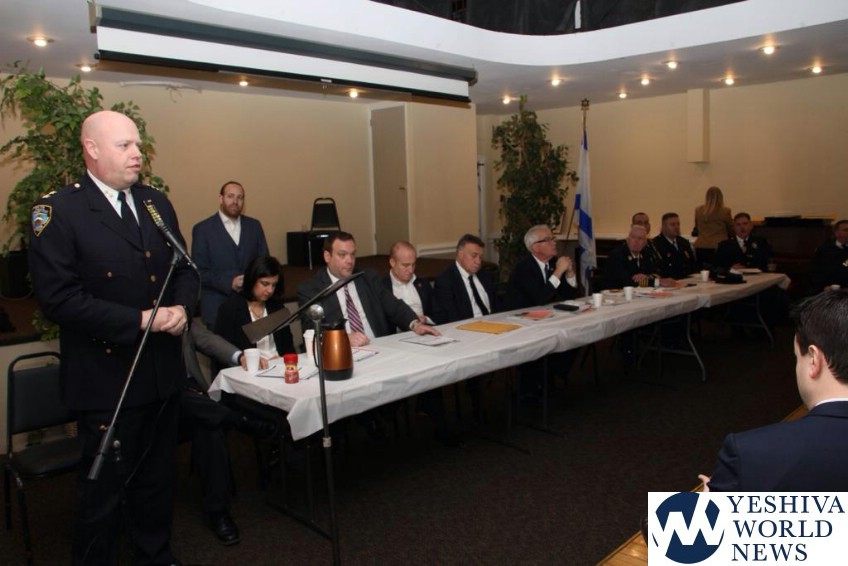