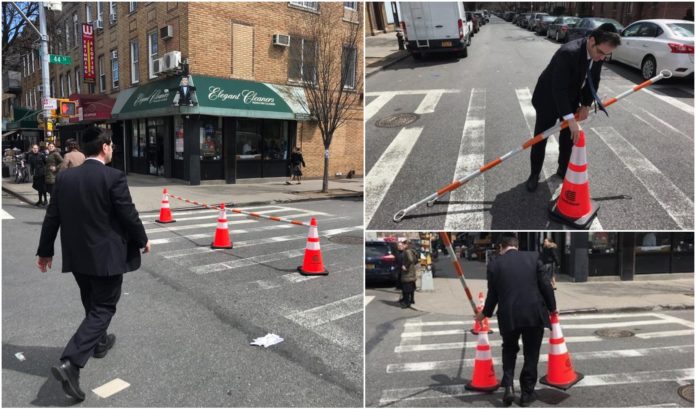 NYC Councilman Kalman Yeger got fed up with ConEd blocking a street in his district and tossed their barricades aside. Then he got into it with ConEd on Twitter.

The incident occurred Wednesday at 44th street and 15th Avenue in Borough Park.

ConEd cited several permits it had for work in the area. However, Yeger and the local Community Board (12) responded that the permits did not allow the street to be closed.

As Yeger showed in tweeted photos, ConEd did not even have work crews on scene at the time.

Hello @ConEdison. Since you illegally closed 44th Street, I went out and reopened it. It's ok, because you don't have anyone even working on this block. Thanks. pic.twitter.com/mgj3tK9Eas

Not a chance @ConEdison. You do NOT have permits to close the street. You have permits to do work. But Stipulation #23 on your permit requires that 44th Street have an 11 foot lane open to traffic. Don't lie.https://t.co/rnj1mrGpH2

…and in this photo, you can clearly see an empty block behind me. And IF they were working, why was there no flagman at the corner? ConEd is spectacularly lying here. pic.twitter.com/59Ijjb20zL 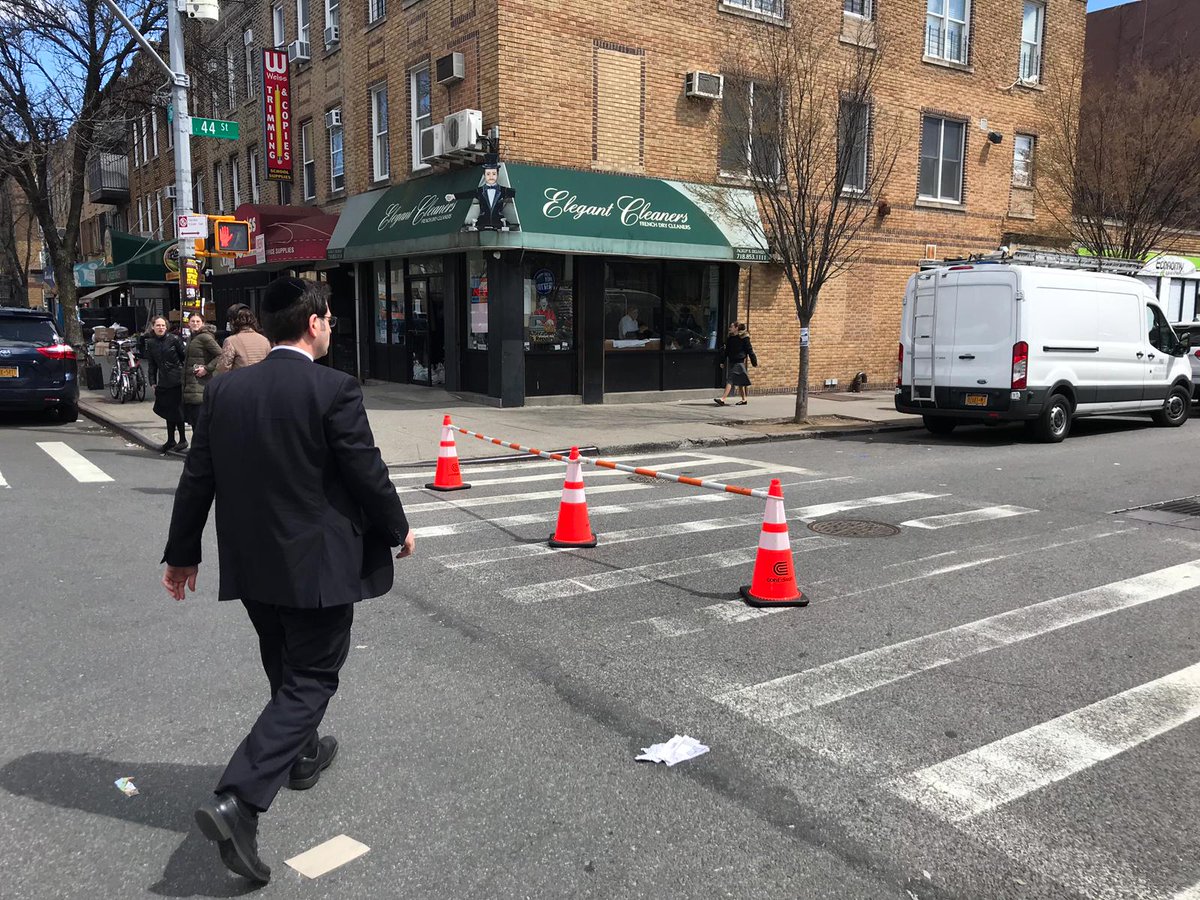 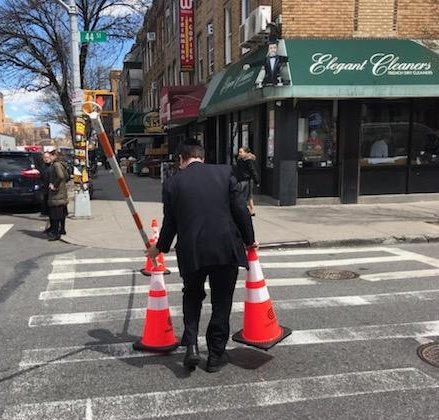 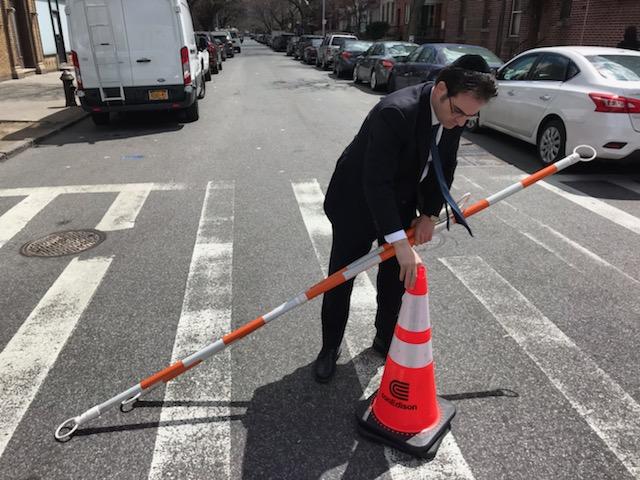