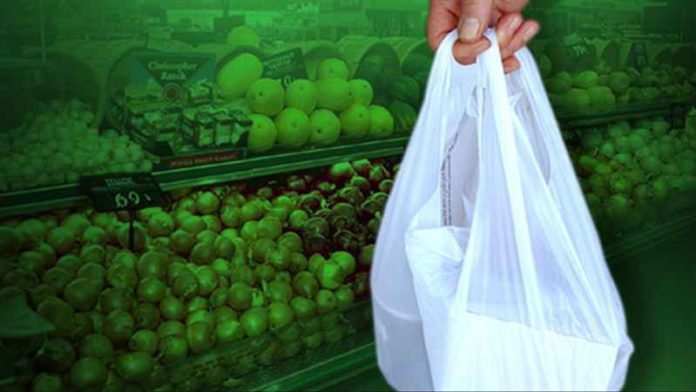 Most registered voters in New York support the plastic bag ban recently passed by the Democrat-controlled state Legislature, but they’re not so keen on the big pay raise lawmakers approved for Gov. Andrew Cuomo, according to the results of a Siena College poll released Tuesday.

The poll found that 62% of those surveyed said the ban on single-use plastic bags will be good for the state, while 33% oppose the plan. The ban is scheduled to start next March.

Voters polled also approved by wide margins two other proposals included in the budget: making the 2% local property tax cap permanent and eliminating cash bail for misdemeanors and non-violent felonies. The tax cap was supported 64%-22%, while the cash bail elimination was backed 55%-38%.

“Both proposals also have strong support from voters in every region of the state,” Siena pollster Steven Greenberg said.

The $175.5 billion budget approved by the Assembly and Senate on April 1 also included a ban on law enforcement agencies releasing mug shots, creation of a commission to implement a public campaign financing system for Senate and Assembly races and for statewide offices, and new tolls for driving into the busiest section of Manhattan.

The mug shot ban was opposed by 58% of voters, with 31% supporting it. Spending taxpayer dollars to fund election campaigns was opposed 63%-23%. Congestion pricing for driving into Manhattan’s central business district was supported by a slim margin of voters, 44%-41%.

Lawmakers approved a raise for Cuomo in a separate resolution passed alongside the budget. The increase was recommended by a state pay commission last year but required legislative approval. The Democrat’s salary will increase gradually from $179,000 to $250,000 by January 2021.

While legalization of recreational marijuana wasn’t included in the final budget, a majority of voters still approve of the move, 52%-42%.

When it comes to proposed legislation that would require parents to have their children vaccinated for certain diseases, 78% of voters supported it compared to 17% who opposed, the poll found.

The poll of 735 registered voters was conducted April 8-11. It has margin of error of 4.1 percentage points.