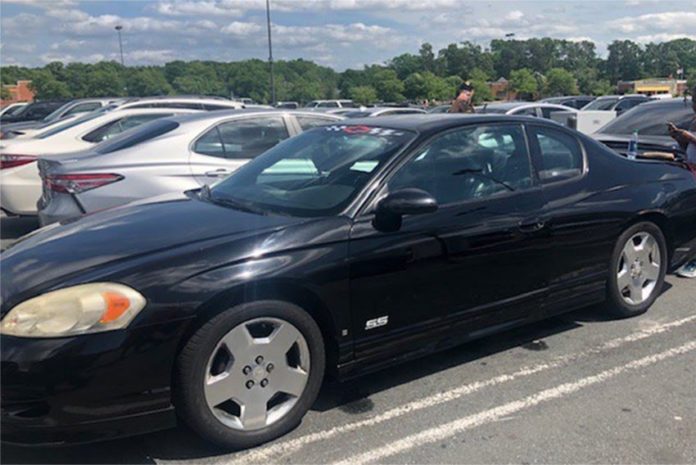 A boy called 911 to report that he and six other children had been left in a car in Maryland with the windows rolled up and the motor not running.

The Charles County Sheriff’s Office tells news outlets that the children ranged in age from 2 to 4 years old, and it’s plausible that it was the eldest who called 911 Friday. The boy told authorities that the children were hot and didn’t know where they were.

Deputies traced the call to a Waldorf shopping center and helped the kids. Deputies say the driver arrived about 10 minutes later, having already been gone for about 20 minutes. The driver, a mother of two who was babysitting five other kids, was charged with confinement of children inside a motor vehicle.

YWN implores our readership, PLEASE watch the following videos to understand how dangerous it is to be inside a vehicle in the heat with the windows closed.

With the weather turning warmer in the coming summer months, remember a car can become a deadly trap in JUST A FEW MINUTES. 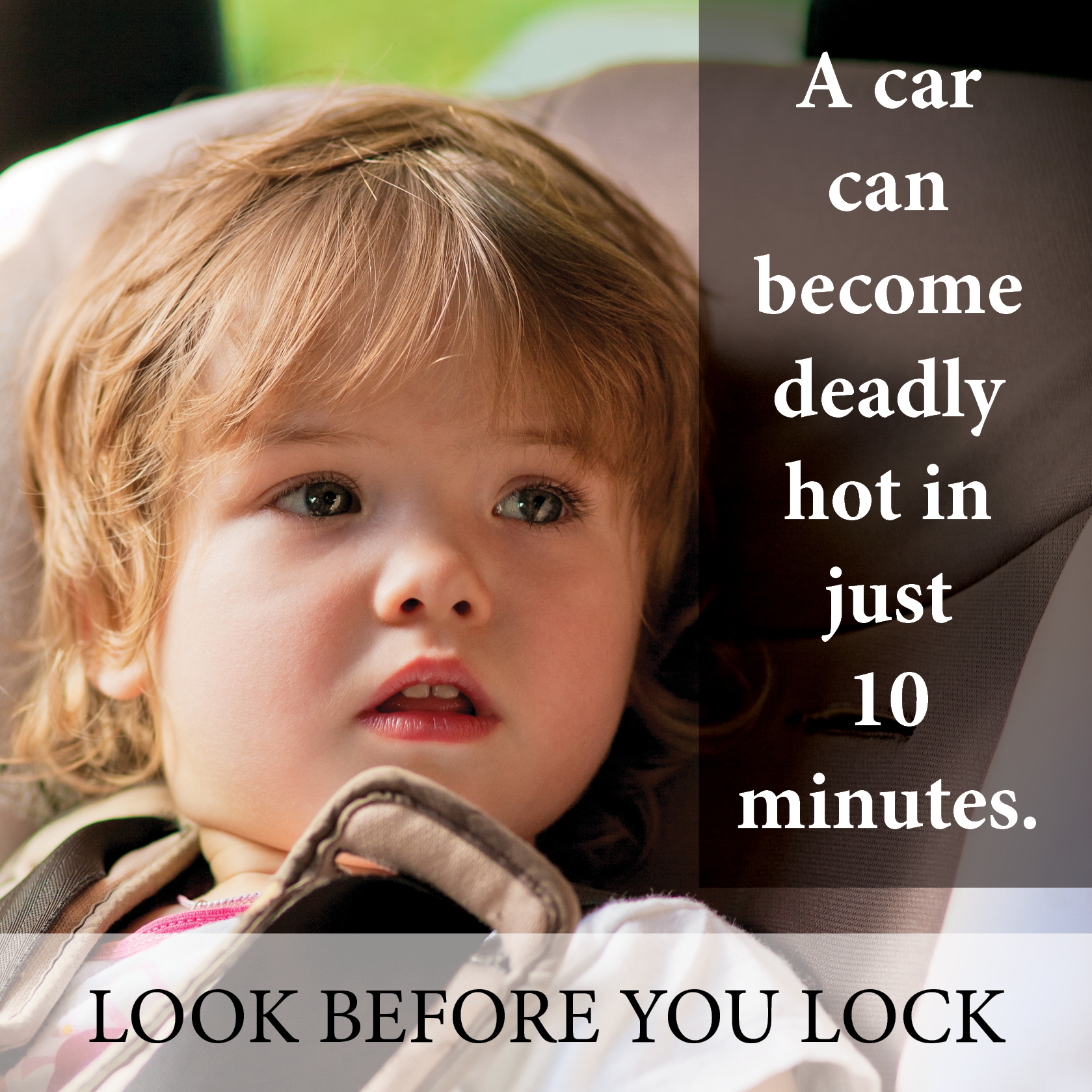 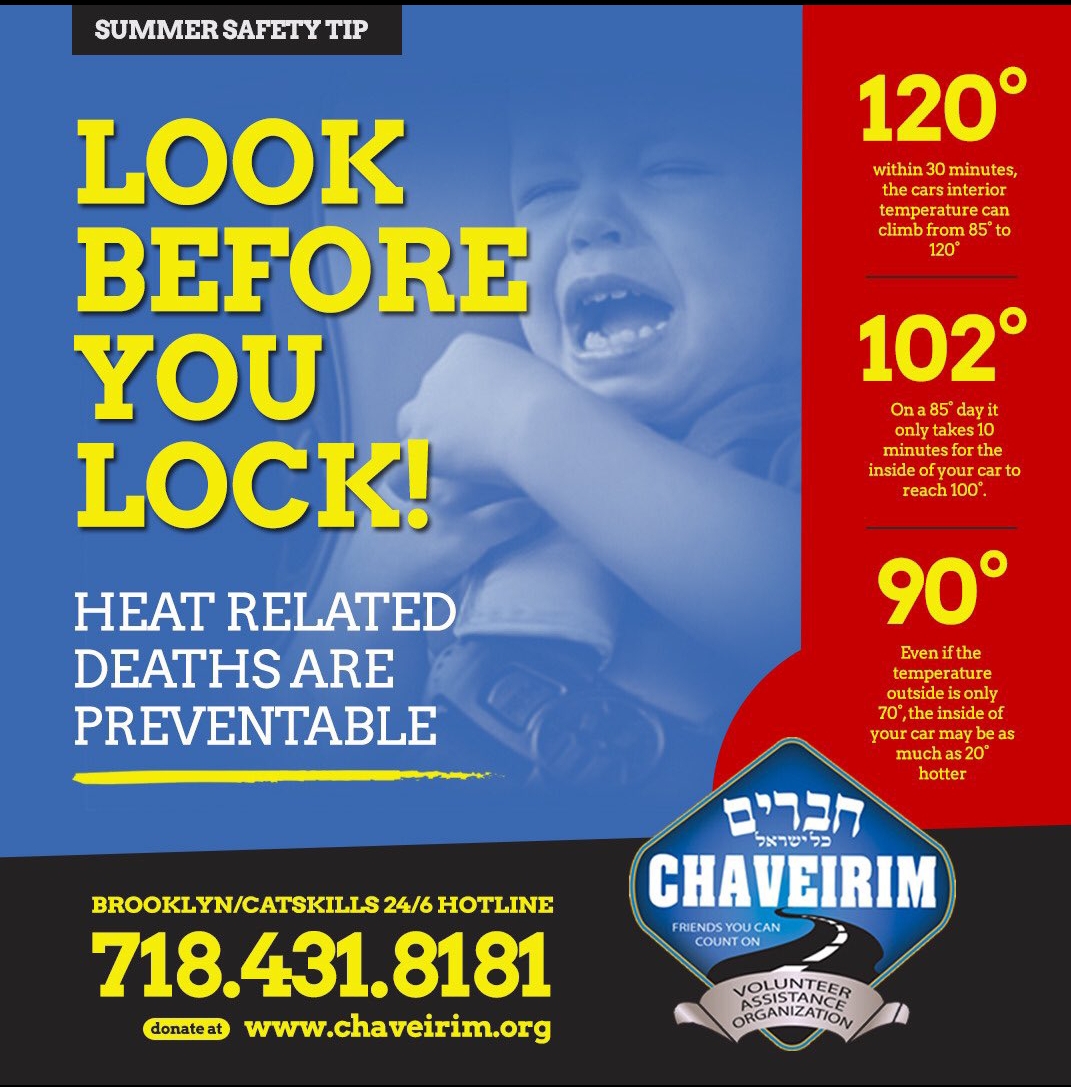 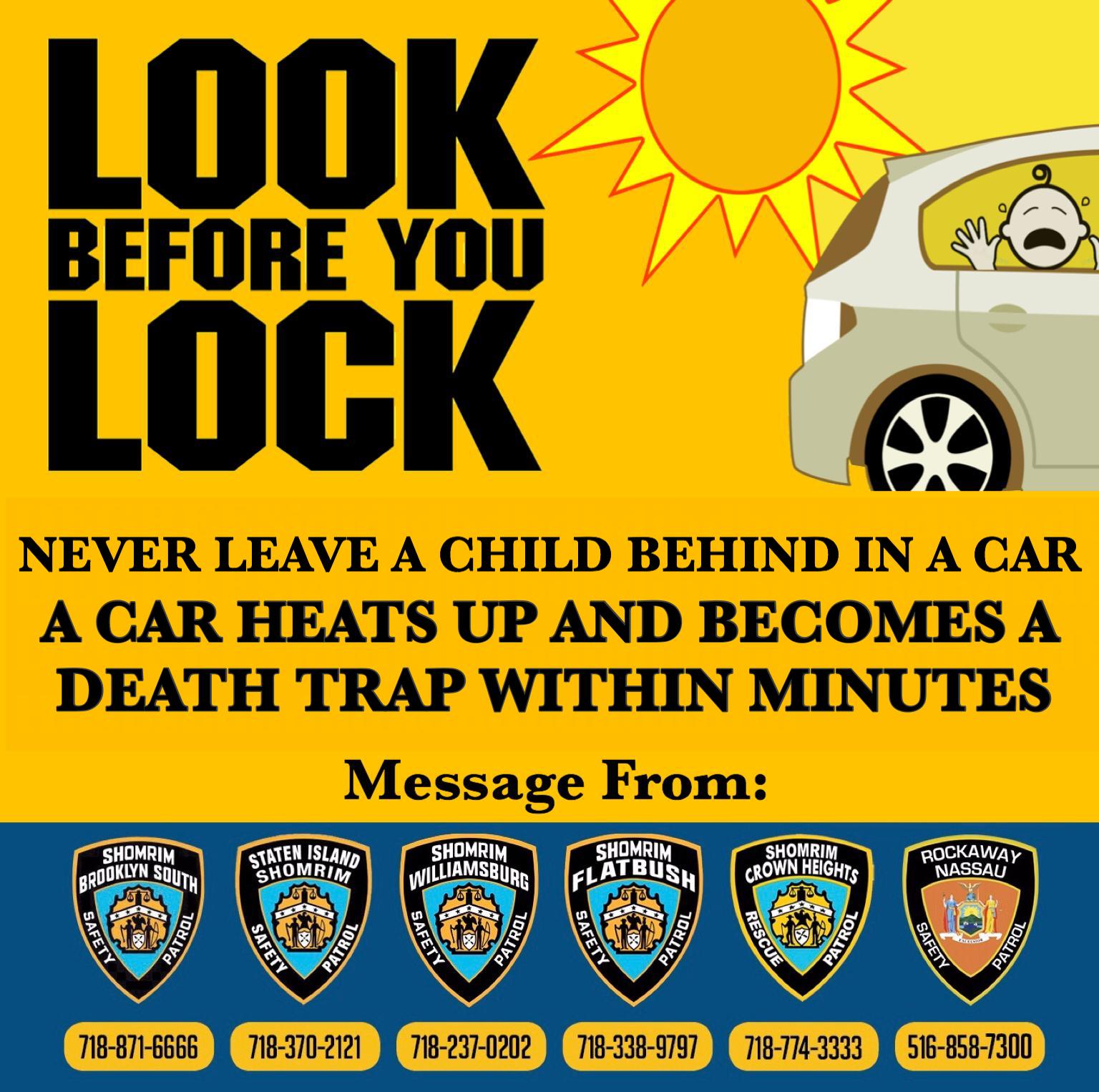 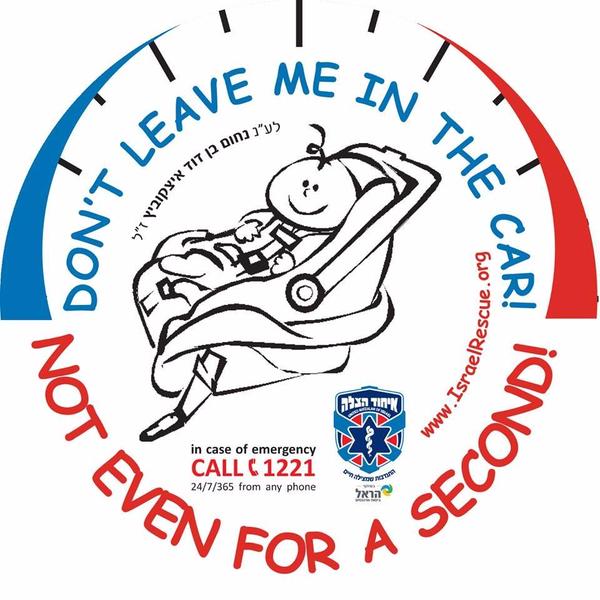 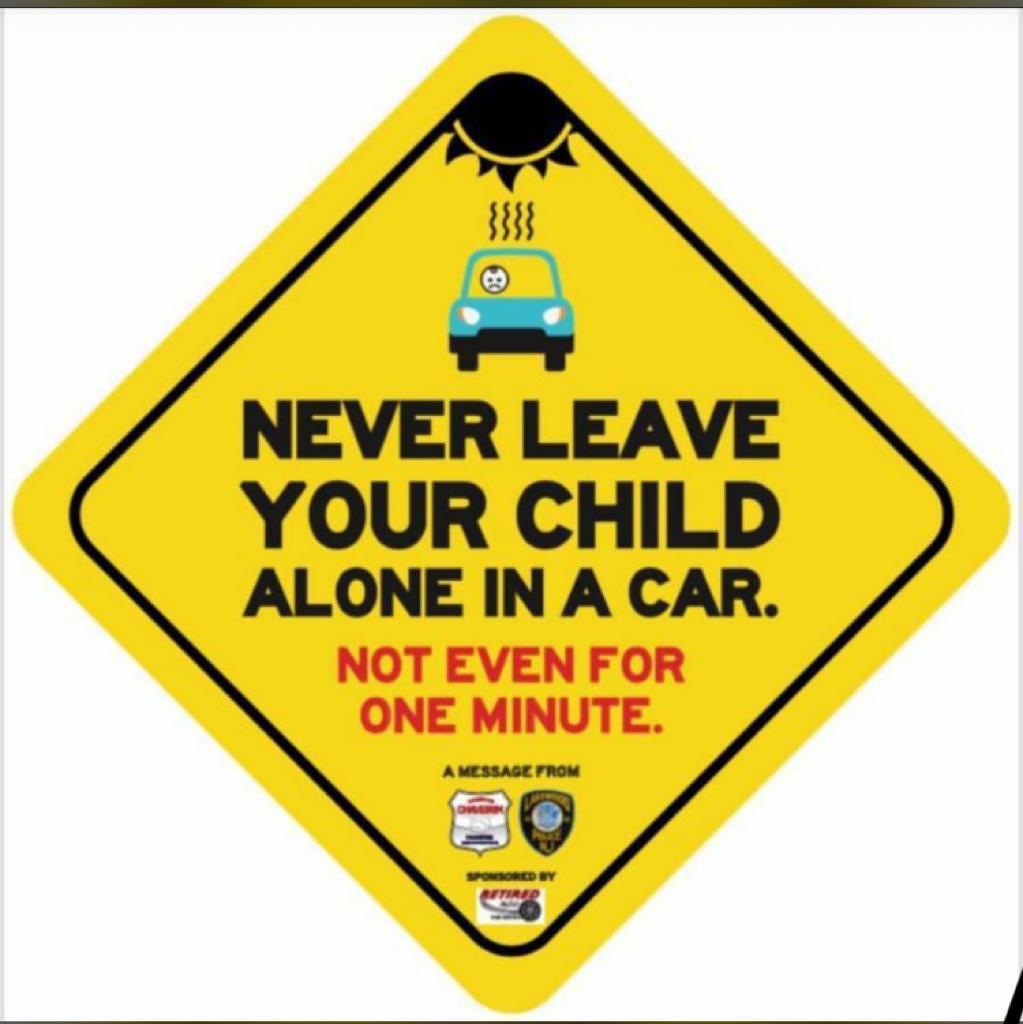