A 16-year-old Novaminsker Yeshiva Bochur was R”L killed after he was struck by a truck while riding his bike in Boro Park on Wednesday afternoon. He was identified as Yisroel Schwartz (ben Shimshon Dov Hakohen) Z”L of Parkville Avenue.

The horrific incident occurred on 17 Ave and 53 Street just before 6:00PM.

The NYPD tells YWN that the victim was heading north bound on 17 Avenue on his bicycle when he swerved to avoid a parked car that was opening it’s door. The bicyclist struck the door, which caused him to fall to the ground where he was struck by a white 2013 Econoline E350 truck that was also heading north on 17 Avenue.

Boro Park Hatzolah rushed the boy to Maimonides Hospital in traumatic arrest with CPR being performed.

He was rushed into surgery but tragically succumbed to his wounds.

The operator of both vehicles remained on scene.

There are no arrests and the investigation is ongoing by the NYPD’s Collision Investigation Squad. 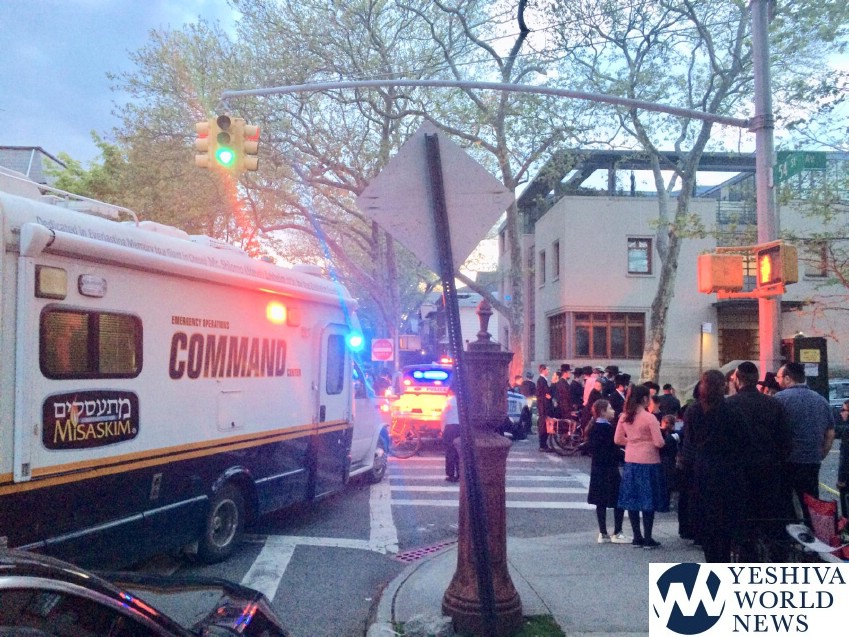 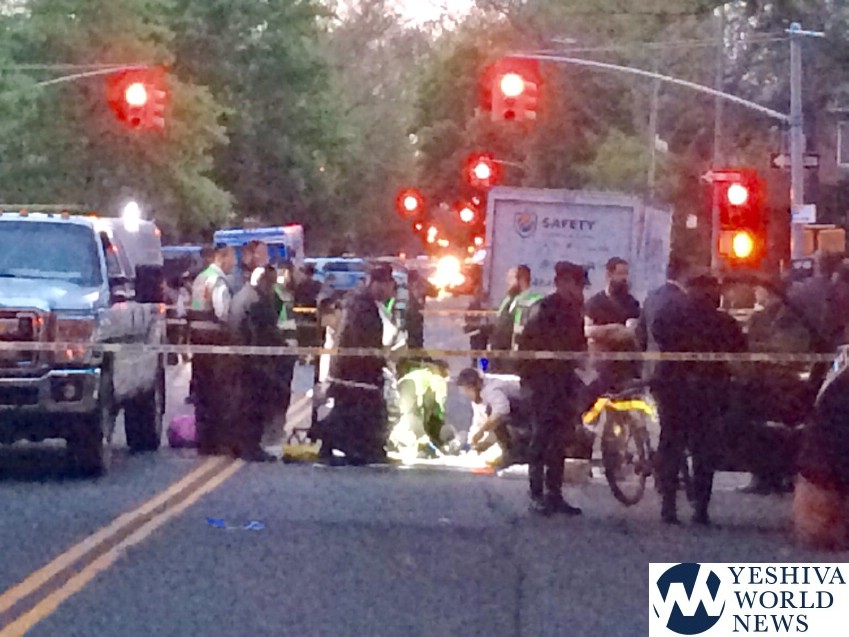 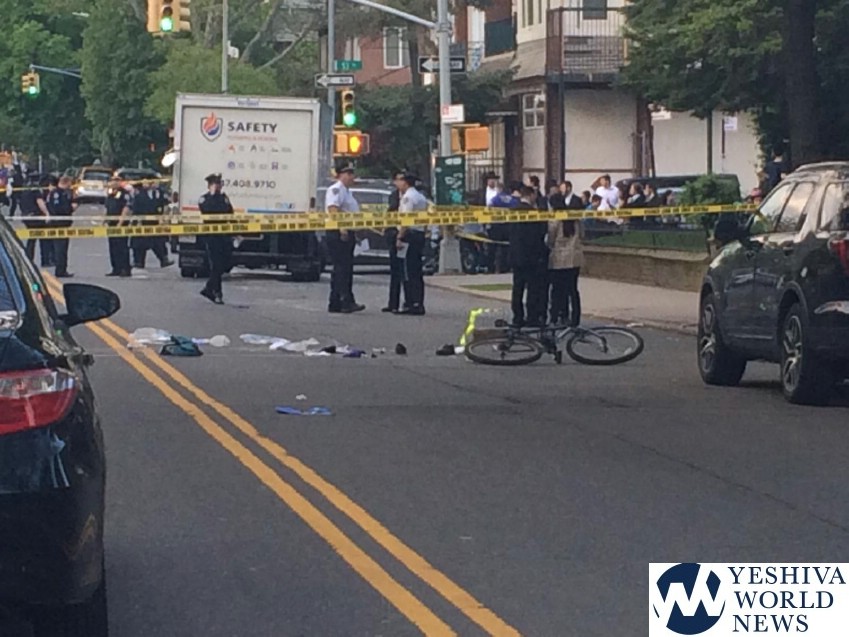 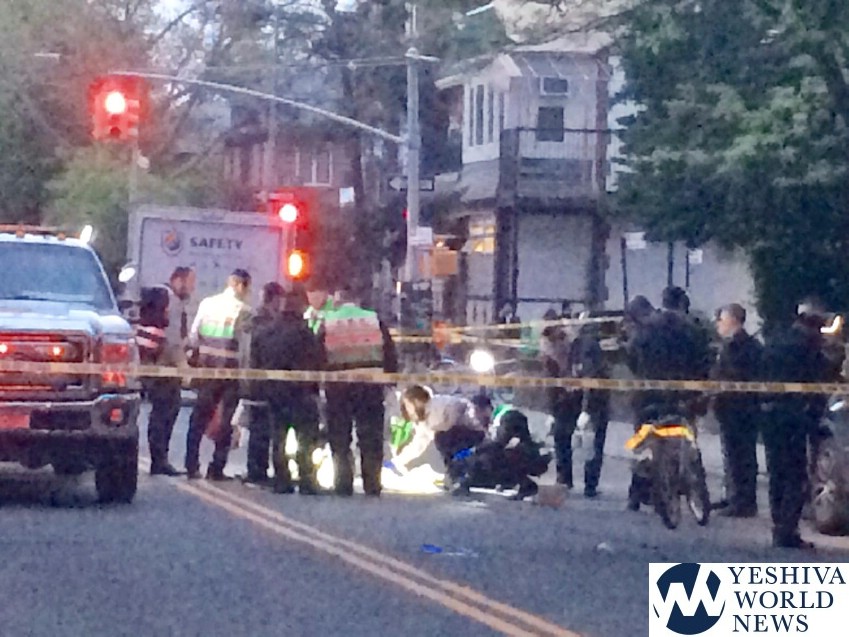 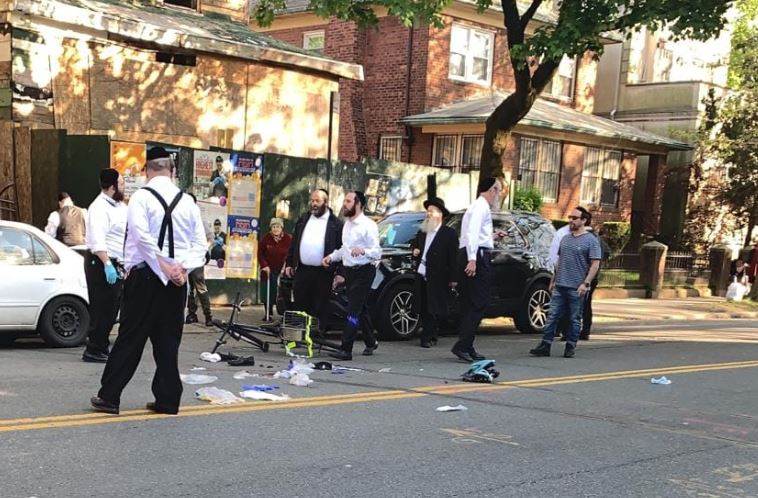 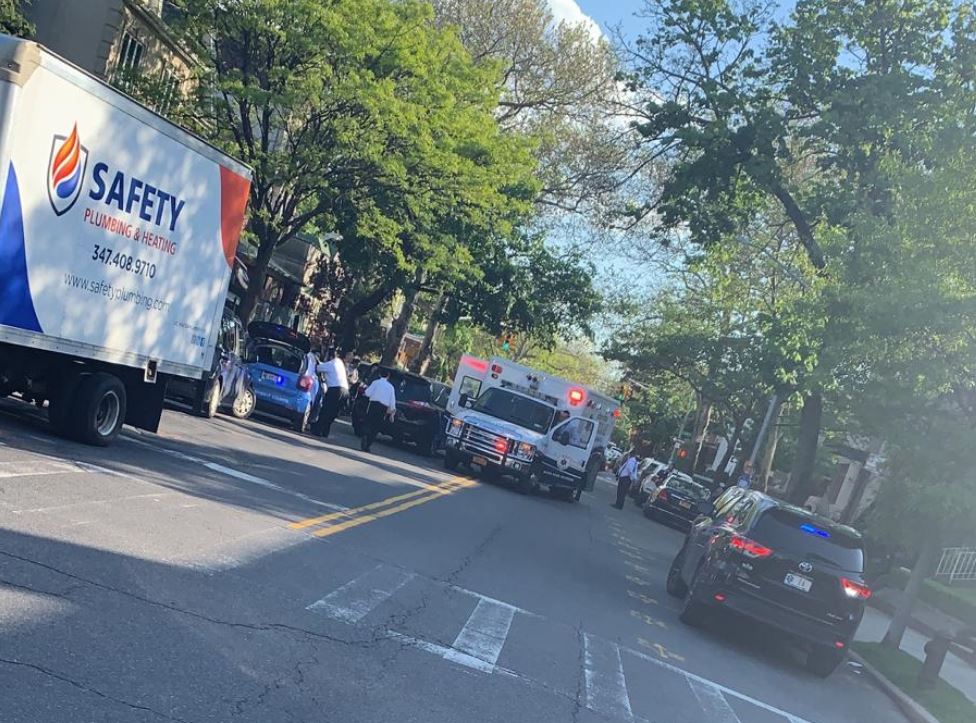 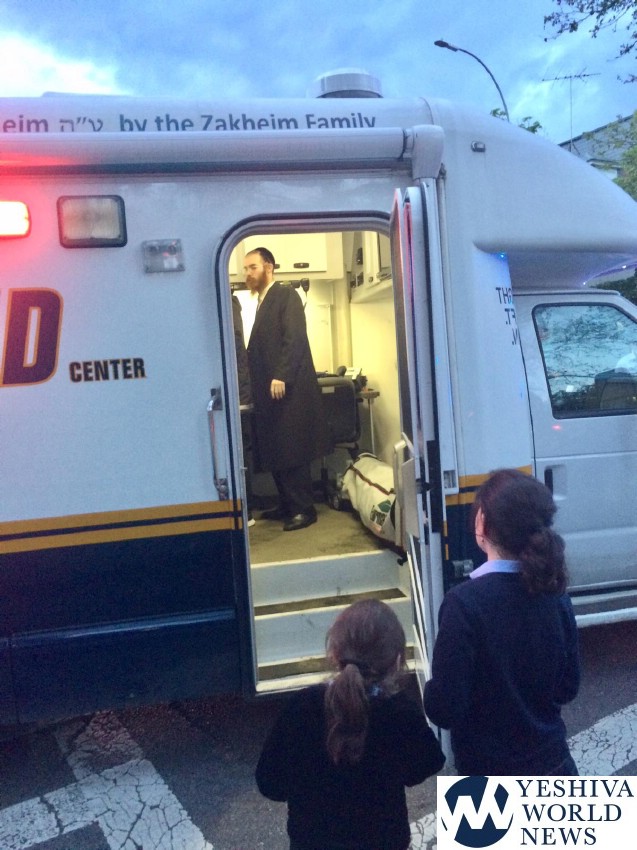 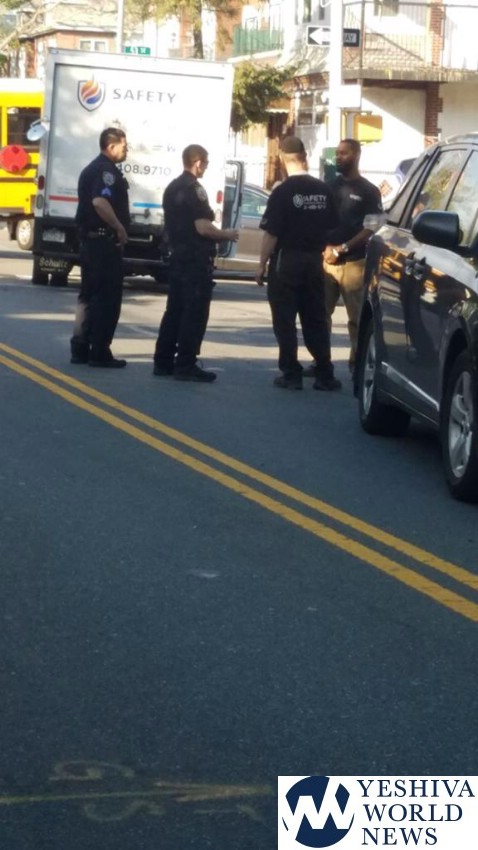