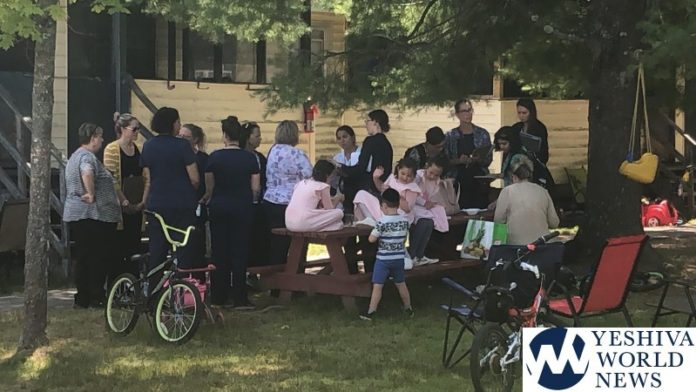 There have been a few measles cases in Sullivan County the past few weeks, YWN has confirmed. One of them was a confirmed exposure at Nachlei Emunah Bungalow Colony on Joyland Road. The measles case was confirmed last week some time.

Health inspectors were at the summer vacation spot on Sunday, making sure that everyone was properly vaccinated.

The other exposures were all single locations, meaning only one person at each, and not an outbreak.

The Sullivan County Health Department spoke to YWN earlier on Sunday and said “Sullivan County Public Health staff and County officials are collaborating with NYS Dept of Health investigators regarding a confirmed case of measles at a bungalow colony outside of Monticello, to determine the immunity status of residents there and how many people may have been exposed, in order to ensure everyone is protected. The individual who had measles returned home (outside Sullivan County) some time ago.”

Additional information will be updated when it becomes available.